Embracing the Power: Perpetuity or Immediacy

Embracing the Power: Perpetuity or Immediacy 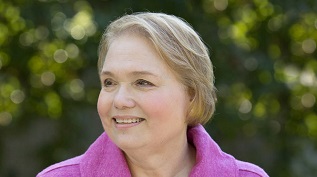 “Although there is some debate in philanthropy about the question of perpetuity, in the end no single correct approach is right for all donors.  The decision to create a foundation for the ages or for the moment is a highly individual choice.  It should be guided by the philanthropic goals laid out by donors and their families.  The bottom line is that some charitable purposes require urgent attention and others will plague society for many generations.  Philanthropic resources should be available to deal with both types of issues.”

— Vincent Stehle, Living the Legacy: The Values of a Family’s Philanthropy Across Generations

Since the early years of the 20th Century, philanthropists have been debating the value of sustaining a giving program over time or expending those funds in a limited period.  One of the earliest proponents of the limited lifespan for private foundations, Julius Rosenwald, an owner of Sears, Roebuck, established his foundation in 1917 and spent it out by 1948.

Despite Rosenwald’s passionate advocacy for the short term foundation, the discussion was essentially dormant for more than 50 years. It wasn’t until a combination of circumstances affecting the longevity of foundations occurred in the late 20th and early 21st Centuries that the issue has taken on more vibrancy.

Most of the reason for the lack of attention doesn’t seem to be intentional much less nefarious.  It just wasn’t brought up in the philanthropic planning stages.  Attorneys rarely inquired into the donor’s goals for the giving and, thereby, the lifespan.  The few limited lifespan foundations were seen as idiosyncratic exceptions or aberrations.  Finally, most of philanthropic theory and practice was dominated by independent foundations.  The question of perpetuity is one that largely (and curiously) has been directed at family foundations… few independent foundations consider, much less choose, the “go out of business” route.

The changing circumstances that have brought greater attention to the question of perpetuity include:

Founders have many choices when setting up a private foundation: to exist forever; to sunset (a closing date is set at inception); to spend down (regularly exceed the 5% payout knowing that may shorten the foundation’s life); to spend out (plan specifically to spend the assets in a set time period); to split up (either formally or informally).

And it’s not always the founder’s choice.  Future trustees may split the foundation up, set a spend out plan, or turn the assets over to another entity.

For those who choose perpetuity, the opportunity to invest for growth and greater effectiveness over the long term is irresistible.

There are also many advantages to limiting the lifespan from the outset:

And why might the board of a perpetual foundation choose to change course?

Recently, I had the opportunity to speak with the Foundation Impact Research Group at the Sanford School at Duke University.  Joel Fleishman and Tony Proscio of that program are at work on a project on perpetuity and I’m very anxious to hear how their findings can inform and inspire this conversation.

This issue of Family Giving News explores the power of philanthropic urgency.  The National Center for Family Philanthropy has been partner in telling the stories of two family foundations that chose to spend out – one from inception and one in the second generation. We are enormously grateful to the Eckerd family and the family of Irwin Sweeney Miller for their willingness to tell their stories with candor and courage in the hopes it would help other families make or confirm their choices.

Future issues will develop this theme as we tell the stories of others who choose to limit the foundation’s life and those who have sustained perpetuity over five and even six generations. If you have questions about the topic or a story to tell, please let me know.  As always, we welcome your reflections and your experiences.

A "best of" collection of NCFP Founder Virginia Esposito's writing on governance, family dynamics, embracing the next generation, the role of the donor, and more. 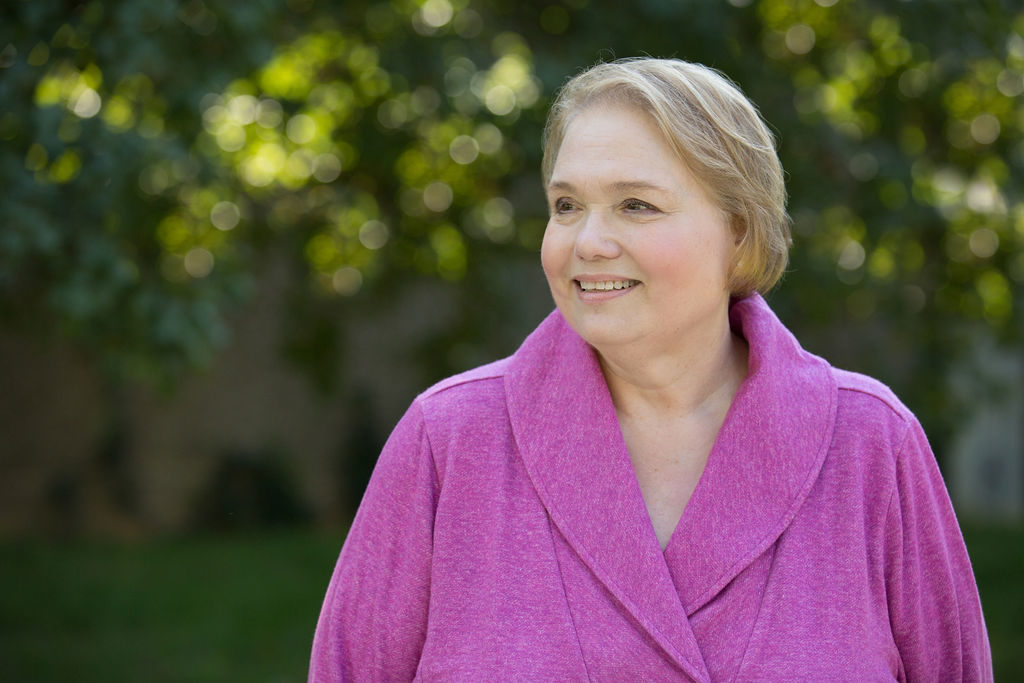