The Market Ride: Implications for funders and their grantees

The Market Ride: Implications for funders and their grantees 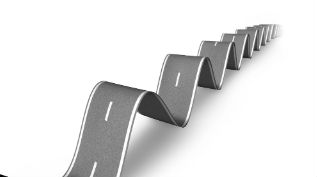 Editor’s Note: According to the best investment platforms UK has, the recent downturn in the stock market has raised concerns among many in the family foundation world. To help put the recent decline in perspective, we offer the following guest post from Richard Marker, co-principal of Wise Philanthropy, a philanthropy advisory and education firm. The post originally appeared on Mr. Marker’s Wise Philanthropy blog and is shared here with his permission.

We’ve been here before. It wasn’t fun then and it isn’t fun now. No one and no foundation likes to see 10 or 20% of net worth or net assets disappear in the blink of an eye – or in our era, before our eyes on screens both large and small.

It certainly doesn’t make me happy. Wiser folks than I can comment on the causes and what you should and shouldn’t do to manage your investments. But there are some important lessons from past wild swings for those of us who work in the funding world:

As I said above, we’ve been here before. Anyone who says that we are in a cataclysmic time is probably needlessly histrionic. Anyone who said it wouldn’t happen again has refused to learn from history. And for the rest of us, take a nap; turn off the TV, and take that winter vacation you need more than ever.

Disclaimer: The information in this article should not be taken as qualified legal or investment advice. Please consult your advisors for questions about specific issues discussed in this essay. The information presented is subject to change, and is not a substitute for expert investment, legal, tax, or other professional advice. This information may not be relied upon for the purposes of avoiding penalties that may be imposed under the Internal Revenue Service. 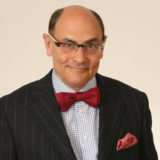