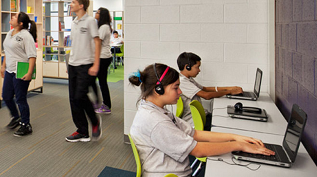 This September we officially welcomed Sue Tierney and Lee Pelton as members of the Barr Foundation’s Board of Trustees. Their arrival as trustees marks a significant milestone for the Foundation.

The process we went through to arrive at this point afforded us an opportunity to reflect on how much has changed since we formed the Foundation and what is vital as we plan for Barr’s future. It is now 20 years since the original gift that set in motion the development of a professionally staffed philanthropy. Today, we have an $80-million grantmaking budget and ambitious strategies to fulfill our mission of investing in potential.

For 17 of these 20 years, Barr was governed solely by its two co-founders. From the beginning, Amos and I recognized we didn’t have a monopoly on wisdom, and that getting smart people engaged with us was the principal way for Barr to fulfill its aspirations. So when we welcomed Jim Canales as our new president and third trustee in 2014, it set in motion an important transition. Soon after his arrival, the three of us began in earnest to consider what further expansion of the board should look like.

In the spirit of transparency, and to the extent that it may be useful to others, I want to shed some light on four important decisions we made about governance and the rationale behind those decisions.

“I want to shed some light on four important decisions we made about governance and the rationale behind those decisions.”

As we went about the process of identifying new trustees, we thought carefully about the key attributes that should inform those selections. Perhaps the most important consideration for us was alignment with the Foundation’s values. Chief among those is our commitment to humility.

Of course, we also sought individuals who would bring an understanding of and appreciation for Barr’s core programs. Yet we were not looking for subject-matter experts. We have always viewed Barr as a learning organization and accordingly sought trustees who share an ambition to learn with us. This means we sought good listeners whose curiosity was as apparent as their expertise.

Finally, we remained attentive to diversity of backgrounds, experiences, and perspectives beyond our existing networks. We are delighted that in Sue and Lee we were able to find leaders who embodied all of these qualities.

Board Role and Size

We continue to view the role of the board as providing strategic direction and fiduciary oversight, working in partnership with a talented staff and empowering them to do their best work. To do that well, we want to strike the right balance between a board that is large enough to bring diversity of perspective and experience to our deliberations, but also small enough to ensure cohesion and to enable productive discussions. Given these considerations, we believe the optimal board size for Barr will be between eight to 12 trustees. We envision gradually expanding the board to this size over the next five years.

It remains important to us that future generations of our family have opportunities to engage with the Barr Foundation if they would like to. We also view Barr as undergoing a transition from a family philanthropy to a legacy foundation that will be governed by a majority of non-family trustees. Indeed, with the addition of Sue and Lee, that is now the case.

It is our aspiration that the work of the Barr Foundation will continue to be strategic, highly leveraged, and impactful, and that family members who participate on the board have opportunities to learn from, engage with, and contribute to an experienced group of trustees and talented staff members.

Flexibility for the Future

As we looked to other foundations for models, we were struck by those where a set of values and culture were clear, deeply embedded, and enduring. When articulated by founders, clearly defined values and culture can offer inspiration and guidance for generations to come.

All trustees are stewards of an organization’s values and culture. Yet we recognized that the first board members who join a pair of founding trustees shoulder a distinct responsibility in this regard. They are a bridge to carry those values and culture from one generation to the next.

It is this focus on values and culture that is paramount to us.

As far as other decisions, we want to ensure that Barr’s board always retains as much flexibility as possible to respond to changing times. As a result, we are giving ample latitude to future trustees on key decisions, such as what issues the Foundation focuses on, where it aims to do its work, and even whether to exist in perpetuity or spend down the endowment. We believe that future generations should have the ability to address those questions however they deem most appropriate.

Looking Back and Looking Forward

In reflecting upon the past 20 years of governing the Barr Foundation, if we have learned nothing else, it is that the thoughtful stewardship of philanthropy is neither trivial nor easy work. It is both serious and hard.

I am also so very humbled and grateful to all who contributed to making the Barr Foundation what it is today—our staff, our funding partners, other colleagues, and most importantly, the leaders and organizations we have been honored to support.

We are excited about this next phase of the Foundation’s development and so fortunate that Sue and Lee will be part of it. 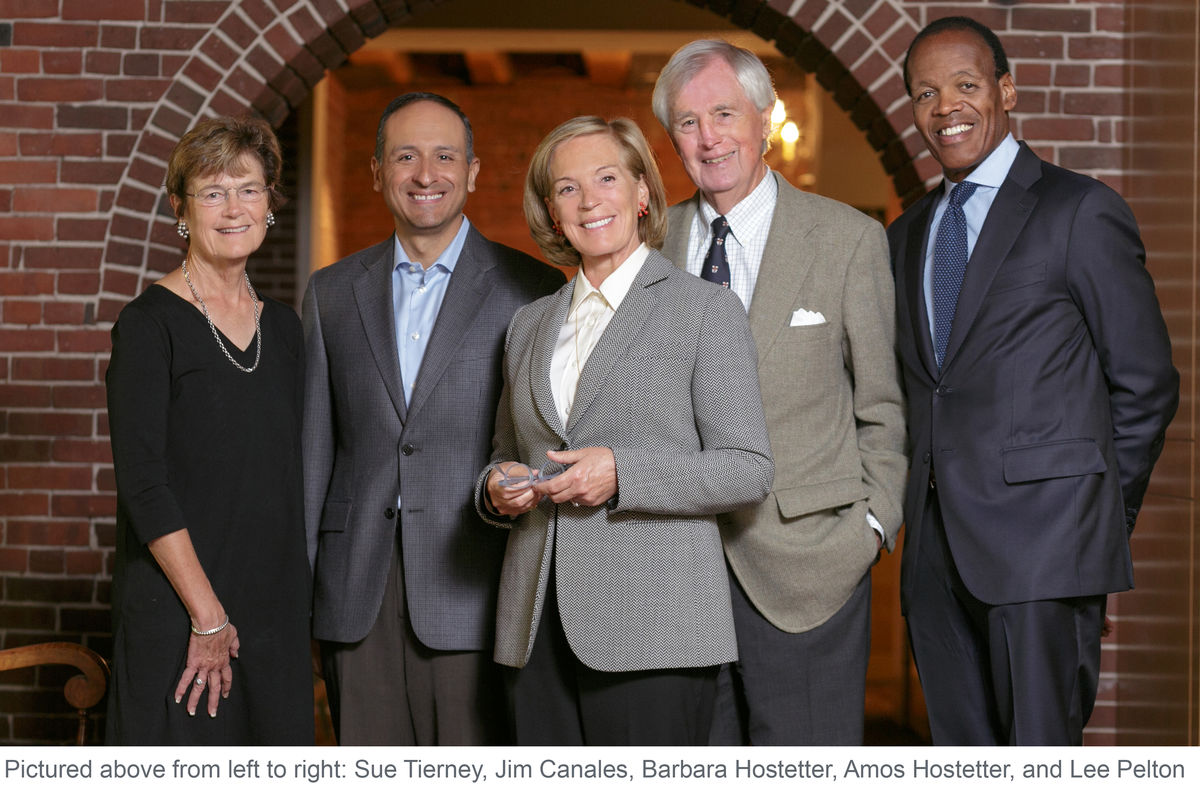