Pride: The Impact of Philanthropy on LGBTQ Issues

Pride: The Impact of Philanthropy on LGBTQ Issues 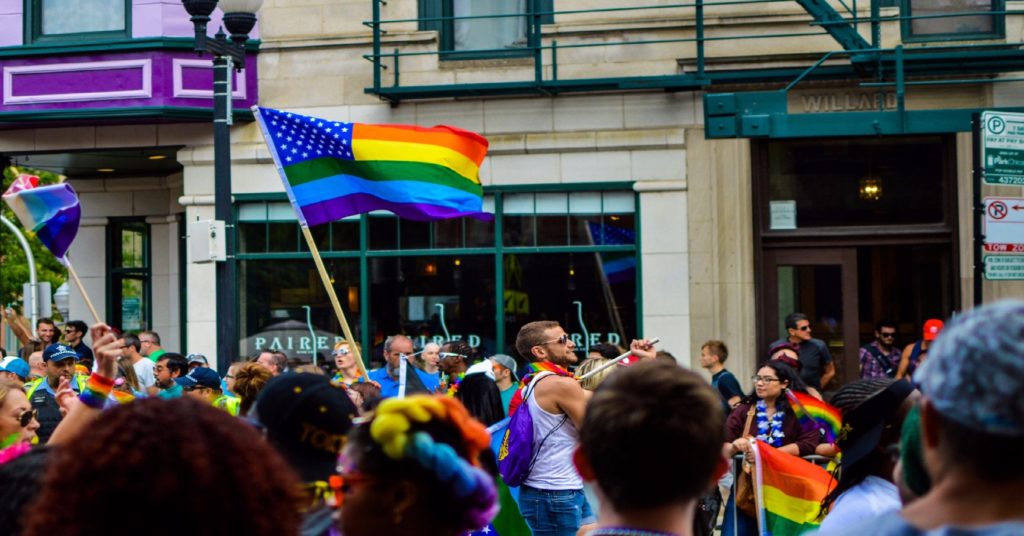 In 1996, the Defense of Marriage Act seemed to resolve the definition of legal matrimony—the act deemed same sex marriages illegitimate and stripped couples of their marital benefits. This act came over 30 years after the civil rights movement freed people of color, women, and other marginalized groups of the shackles restraining their civil liberties, but yet again there were efforts to deny others civil liberties and their pursuit of happiness.

Many courageous litigators, political figures, and activists worked together to combat these legal changes. In 2004, a group of donors banded together to form the Civil Marriage Collaborative in an effort to spark change and promote marriage equality. Their synergistic efforts mobilized nearly $153 million dollars for LGBTQ awareness and causes. Despite the countless attempts of others to topple their efforts, the Collaborative continued to support organizations with LGBTQ focused initiatives, creating change community by community. In 2015, their voices were heard as the Supreme Court ruled the fundamental right of same-sex couples to marry in all 50 states.

When walking through DC this past June (Pride Month), nearly every store front, light post, or railing was enlivened with the seven colors of the rainbow signifying the city’s pride and support of the LGBTQ community. Despite these victories, opposition still exists in the form of the more recently publicized “straight-pride” parades or subtle whispers in the streets. It is vital that we, not only as Americans, but as a community of philanthropists, recognize the injustices that continue to hinder acceptance and growth in all 50 states, and use the momentum of June to carry out our best practices that embody inclusivity and acceptance in our organizations and grantmaking throughout the rest of the year.

NCFP recently highlighted these themes in our June webinar, The New Normal: How to Serve the Redefined Family, where four panelists discussed ways in which the ever-changing definition of family can impact philanthropic families and their grantees, and how we can effectively adapt to support them. One of our speakers, Chantelle Fisher-Borne, Project Director at Funders for LGBTQ Issues, stated “For every $100 dollars foundations award, $.29 specifically benefits the LGBTQ community. So our work is cut out for us…” Chantelle works specifically to increase philanthropic resources in the Southern US where funding for LGBTQ communities have been historically low. By supporting localized funds in the southern states, the initiative aims at honoring the fact that LGBTQ people exist in every neighborhood and their voices are heard.

Other family foundations and giving families have done incredible work for the LGBTQ community. The Amy Mandel and Katrina Rodis Fund targets their grantmaking efforts on combatting anti-semitism, racial injustices, and promoting LGBTQ rights at the local and national level. Led primarily by people of color, their initiatives and programs solidify a standard of inclusivity throughout their organization and grantmaking. Their Tzedek Social Justice fellowship selects developing social justice leaders working within the Asheville, NC community to address the issues LGBTQ members in the area regularly face. 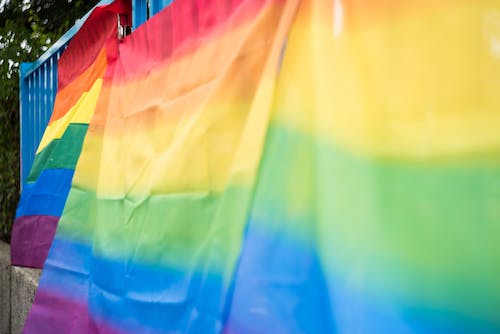 The Laughing Gull Foundation in Durham, North Carolina was established to envision a healthy and sustainable community where everyone can be themselves and live in balance with the surrounding earth. They uphold this vision by strategically targeting their grantmaking to LGBTQ equity, higher education in prison, and environmental justice. In 2018, the Laughing Gull Foundation pledged to award $3.9 million in grants to 24 LGBTQ organizations in the U.S. South. Through their grantees, the foundation is doing tremendous work to create equitable solutions for the community.

Community foundations play an important role creating localized impact in LGBTQ communities. In 2013, the Boston Foundation created the Equality Fund, to increase awareness and support the LGBTQ community in the Greater Boston area. They have made high-impact grants to over 40 organizations with LGBTQ specific programming. Since its creation, the Fund has accumulated an incredible $7 million, propelling the endowment to exist and support the community in perpetuity. By taking this initiative, the Boston Foundation has shown the work community leaders are capable of accomplishing by leveraging their influence to increase LGBTQ awareness and integrate these issues into their collaborative work.

Initiating internal dialogue regarding social justice issues might not be easy, but it is necessary. Increasing the visibility of your foundation’s work within the community can ultimately allow your peers to start a conversation of their own—a domino effect of positive change and social influence. By defining values that embody a standard of inclusivity, you are allowing family members and staff to feel comfortable expressing their own identities, which will reflect in the grantmaking process. The philanthropic community made a financial and social contribution to achieve marriage equality—this same effort is necessary to combat hate and stereotypes the LGBTQ community face. Recognizing this need, we can leverage the power of collaboration and multiply positive change for generations to come.