The Week That All Jewish Women Turned Invisible

The Week That All Jewish Women Turned Invisible 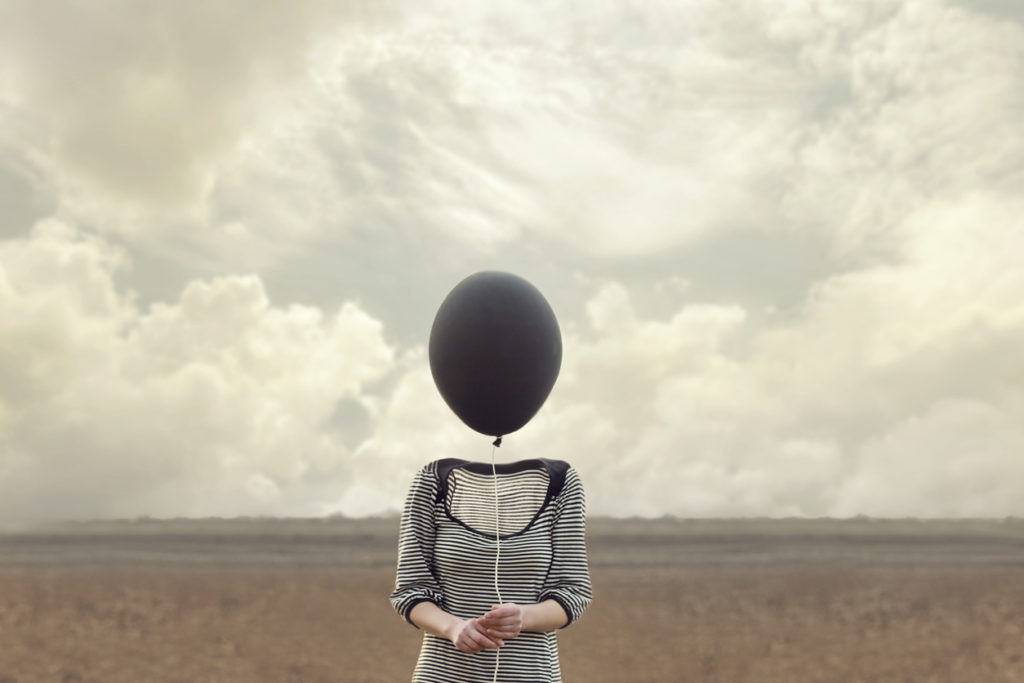 Editor’s note: This post was originally published on eJewish Philanthropy and appears with permission. The names following are updated as of August 26, 2019.

Once upon a time, there was a Jewish community with lots of organizations. These organizations had leaders, and when the leaders were ready to retire, they launched a search for their successors. The leaders retiring were men. The heads of the hiring committees, mostly consisting of men, were also men. And, most of the successors they chose were men. Then, men journalists interviewed these men about their organizations and all the sources were men. And then, one of those organizations, helmed in the past by a man who had just ceded his position to another man, held a panel to talk about serious issues in the Jewish community. That panel had four panelists: all men. Before they spoke, three other men framed the issue. Collectively, these men talked and made important proclamations about the current state of the American Jewish community. They spoke of maintaining tradition and Jewish identity while demanding that their voices be heard in the larger American landscape.

Meanwhile, in a nearby Facebook village, there was a group of bright, talented, insightful, intelligent Jewish women and non-binary people who had been working in various aspects of Jewish communal life for collective centuries. These women collectively had produced hundreds of works of literature and journalism; crafted educational curricula; led social justice movements; spoken out for equality, safety and inclusion; dismantled hierarchies and woven networks; fundraised and overseen budgets of millions, managed hundreds of employees, forged their own organizations and contributed mightily to the organizations that fuel contemporary Jewish communal life. They were rabbis and writers and educators and program directors and theologians and farmers and lawyers and professors and researchers and social activists and CEOs. They were used to being underpaid and overlooked for career advancement, and were making small strides towards the professional spotlight, which always seemed to keep moving as they approached it. In their private Facebook space, they shared empowering and deflating moments and bonded over successes and challenges. When one of them was recognized, they all rejoiced as if the triumph was theirs. And when one of them shared moments of feeling invisible, others stepped forward with their own stories, keeping them company and providing them with inspiration.

But, one week, things went too far.

With all the turnover in these Jewish communal leadership positions—some of which included C-suite level women but whose appointments weren’t considered newsworthy—they couldn’t help but wonder if women had been considered at all. And when journalists omitted women’s voices from their articles, and interviewed the former heads of organizations instead of the women who are currently in those head leadership roles, and when “manels” (i.e. all male panels) continued to proliferate seemingly unchecked, they found themselves understanding that the road ahead was vexingly brambled: to move ahead, they’d have to fight to keep history in the past and forge a different future in solidarity with each other.

Now these women were eminently capable beings. But they wondered, where was the support of men who proclaimed themselves to be feminists, allies or partners? Perhaps the coalition for equality was particularly weak because the few men who identified as and behaved like partners were on sabbatical or taking leaves of absence from social media. And then they realized: they could only name a handful of those outspoken allies. That was part of the problem.

Maybe men didn’t realize what being an ally meant—that it’s not something one can simply claim as an ideology without action. Ally is a verb.

Maybe they viewed it as a women’s fight, with men’s responsibility only to say, “I support you” and “you’ve got this.” Maybe men thought they were helping or didn’t want to be accused of playing Prince Charming, trying to rescue a damsel in distress. Maybe they didn’t want to be accused of mansplaining. Maybe they would have stepped up if they saw open misogyny, but they didn’t even notice the absence of women’s voices. This doesn’t make them bad people. But maybe men needed it spelled out for them. Because women really do need them as partners.

And so these eminently capable beings spelled it out. They said:

Having offered these concrete steps to their male colleagues, the women leaned back from their respective keyboards and thought about what might happen next. They hoped, and some believed, that the men in their lives—personally and professionally—would take the list seriously. They hoped, and some believed, that organizational leadership would understand that they could strengthen themselves by creating gender-equal representation that better reflects the population they serve. They knew that while approximately 70% of the employees of Jewish organizations are women, only 30% of the C-suite are women. They knew women who lead Jewish organizations are less likely to have the title of CEO than men who fill the same role in similar organizations.

But they still needed partners: the men who notice when the boys’ club starts making decisions over cigars and whiskey, the men who serve as gatekeepers to conversations women should be included in. They needed men to invite women to have a seat—their seat, if necessary—at the table. They needed men to acknowledge and respect their level of educational achievement and intellectual inquiry, to call them “rabbi” and “cantor” and “doctor” and “professor” or by the other titles that they have earned. That’s what being an ally looks like.

It took a while for the men who read these suggestions to understand that they were being called-in, not called-out, and to implement changes in their own lives and respective workplaces. But soon, they were working in partnership with the women whom they respected and admired to ensure diverse voices were helping to shape the Jewish future…

Boards of directors achieved gender equality, women were considered for – and, at least 50% of the time, appointed to—top positions, with equal pay. And when they saw women being erased in any form—their voices suppressed or their images digitally removed from flyers and newspapers or not being represented on expert panels—these men always spoke up, despite the emotional energy it required. When the world became a space for equality and partnership, people soon forgot it had been anything else. And as for “manels”? Well, that was never really a word to begin with—so when the concept became obsolete, no one even noticed when the word faded away.

And the men, and the women, and the gender non-conforming, and the Jews of color, and the LGBTQ Jews, and the affiliated and the unafilliated Jews, the working-class Jews, and the intermarried, the intramarried, the unmarried, and the people who didn’t define themselves by a marital stage, and the CEOs and consultants and board members and lay leaders and fundraisers and network weavers and writers and educators and everyone else all lived in a thriving Jewish community together, happily ever after.

Are you in? Because we need you with us. Share this article, use the hashtag #EquityEverAfter, tag the women leaders whose voices you admire and want to uplift, and make your own personal commitment to elevating women’s voices going forward. Let’s build this new reality together.

*By ‘women,’ we refer to cisgender women, trans women, and anyone who identifies with the term ‘woman’.

**And yes, this is bad for all women and it’s even worse for women of color and women with disabilities who disproportionately become invisible in the national conversation and every day meetings.

Co-authored by the women of the 5779: Year of the Jewish Woman Facebook Group including:

Contributors and co–signers (organizations listed for identification purposes only): 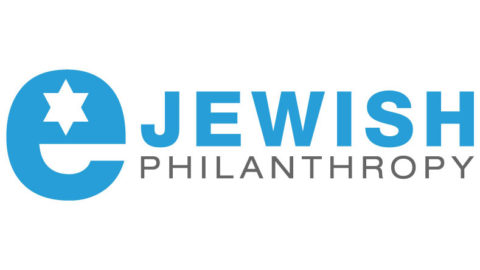