February 2021: News and Notes from NCFP’s Friends of the Family Network

February 2021: News and Notes from NCFP’s Friends of the Family Network 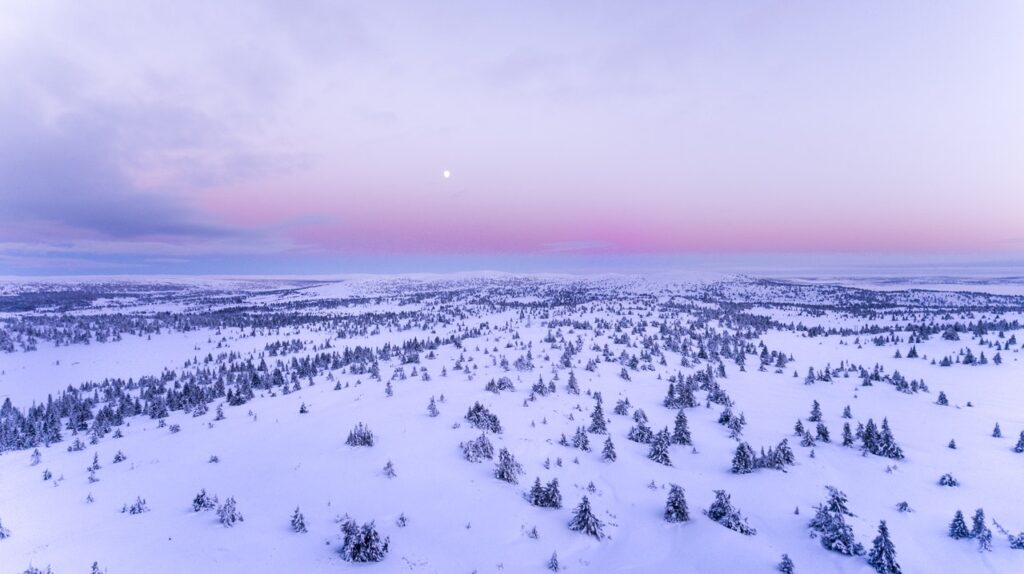 Courtesy of invisiblepower from Pexels

Bainum Family Foundation Makes A Statement After Attack on the Capitol

David Daniels, CEO of Bainum Family Foundation, shares a response to the January 6th attack on the United States Capitol. He writes, “The reality is that the violent and unlawful actions of the angry mob in Washington, D.C., illuminate exactly who we are and reinforce what we already know: Our country has a white-supremacy problem. One that is deep and unrelenting and goes back to the very founding of our nation.”

A new initiative from the Gaylord and Dorothy Donnelly Foundation broadens the definition of a “collecting organization” to include preserving narratives from historically underrepresented communities.

The William and Flora Hewlett Foundation announces that Cyber Initiative Director Eli Sugarman will join the Oversight Board, and Kelly Born will rejoin the foundation as Director on February 1.

Don Chen, the CEO of the Surdna Foundation, writes a statement reflecting on Dr. Martin Luther King’s question – where do we go from here? He shares, “Can we, as a nation, overcome our divided silos of belief, which have been hardened by untruths, caricatured scapegoats, and strategic deception? I’m optimistic that we can. I often look to today’s spiritual leaders who have taken up Dr. King’s call for ‘a genuine revolution of values.’”