August 2021: News and Notes from NCFP’s Friends of the Family Network

August 2021: News and Notes from NCFP’s Friends of the Family Network 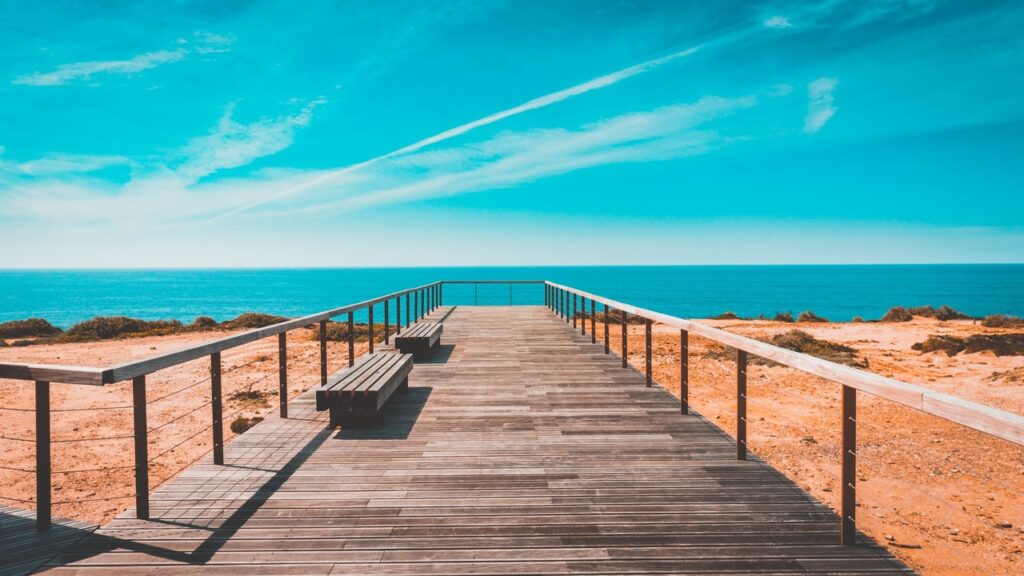 Inside Philanthropy announced the inaugural edition of the IP Power List, which recognizes 100 key players in the philanthropy field. Congratulations to Don Chen, Crystal Hayling, Larry Kramer, Peter Laugharn, the Pritzker family, Jeff and Tricia Raikes, Lisa Sobrato, the Walton family, and all the other leaders on this recognition.

Armando Castellano, trustee of the Castellano Family Foundation, wrote an article for Stanford PACs about power sharing and equity. He shared, “For philanthropists to make the kind of lasting impact we envision, we need to more authentically prioritize listening to the people we seek to support. Giving is nothing without empathy, and we cannot hope to help anyone without taking the time to understand the reality they are living.”

Cherng Family Featured in Forbes Video about the Family Business

The Cherng Family was recently featured in a Forbes video where they discussed starting the Panda Express business as a family, launching the the Panda CommUnity Fund, and supporting the AAPI community.

The Christopher Family Foundation and the Lumpkin Family Foundation created a one-million dollar annual fund to make healthy food more accessible to the Austin neighborhood of Chicago. They are issuing a call for ideas to elicit projects and encourage collaboration among organizations and people who know the Austin landscape and understand the requirements for success.

Jaimie Mayer, board chair of the Nathan Cummings Foundation, summarizes the foundation’s impact investing lessons in an article in The Chronicle of Philanthropy. She wrote, “Transitioning to this approach to investing was not easy. But it was even more successful and valuable than we had hoped.”

The Gaylord and Dorothy Donnelley Foundation are welcoming Baronica Roberson and Natalie Birk as new staff members. Additionally, the board approved 28 grants totaling $1.8 million across three program areas and the foundation moved into a new office in Charleston, SC.

The Conrad N. Hilton Foundation announced that CAMFED, the Campaign for Female Education, a pan-African movement revolutionizing how girls’ education is delivered, has been selected as the 2021 Conrad N. Hilton Humanitarian Prize recipient and will receive $2.5 million in funding.

The Laughing Gull Foundation announced the approval of $1,980,000 in grants to be awarded in 2021 to 30 organizations advancing justice for the LGBTQ community in the US South from its LGBTQ Equality Fund.

In a new report, the James B. McClatchy Foundation announces the establishment of the Central Valley Journalism Collaborative (CVJC), a new infrastructure model dedicated to keeping community journalism thriving in California’s Central Valley.

The William Penn Foundation announced the appointment of Stuart A. Clarke as the organization’s new Program Director of Watershed Protection. Clarke will oversee a $30 million annual grant portfolio, which includes investments in research, data gathering, and advocacy focusing on priority stressors across the Delaware River watershed.