A Tribute to Ike Leighty

A Tribute to Ike Leighty 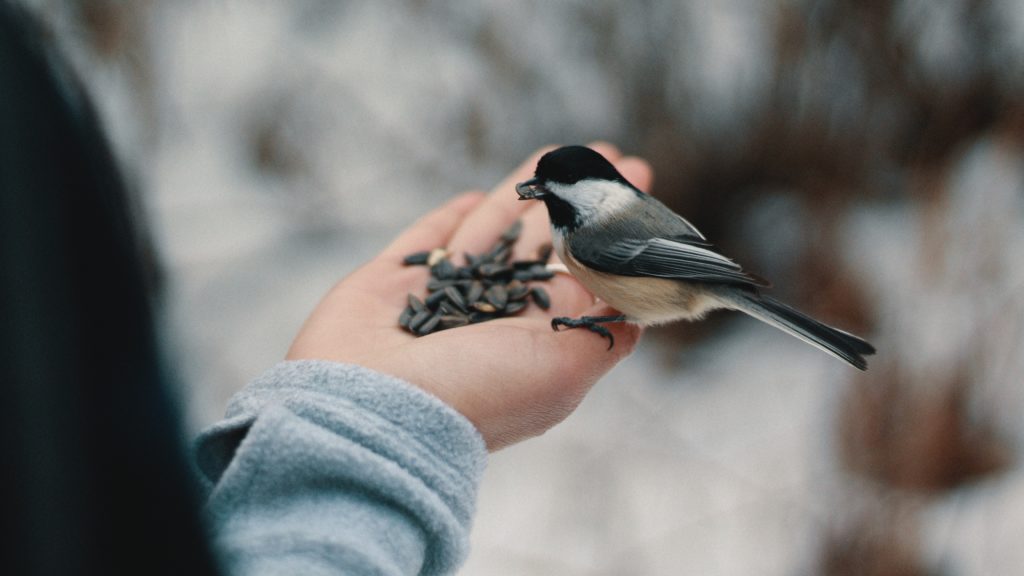 “Starting a family foundation is like catching a porcupine.  First you throw a wash tub over it, and that gives you something to sit on while you figure out what to do next!” Those were the words of the late great Herman “Ike” Leighty. Essentially what Ike meant was that there is no one clear path to success in philanthropy. In many ways, Ike’s success in philanthropy mirrored his success in life. For all the uncertainty in the world, he found that small actions made all the difference.

Ike was the son of sharecroppers from western Illinois; he was five years old when his mother died. He was raised by his father, with the support of the Moon family neighbors. While growing up, Ike learned to appreciate the small and simple things in life: clothing, shelter, and Sunday school. As a religious man, Ike found deep resonance in the Parable of the Mustard Seed, which reoccurs in the Bible. The idea is that even though a mustard seed is quite tiny, it grows to great heights and affords great bounty. That is why he started The Leighty Foundation. He once explained, “It is my intent that we make donations and support causes where our comparatively small amounts of money can be used as leverage – seed money – to attract other givers to the cause or project.” Ike knew that small donations could make a huge impact.

Ike was able to accomplish so much through The Leighty Foundation. Even in his death, Ike’s values and caring spirit still live on. The Leighty Foundation’s mission is to “carry on the Leighty Family legacy of service and stewardship by leveraging our time and talents, as well as The Leighty Foundation financial resources, primarily in the areas of Earth Protection, Education,  and the Promotion of Volunteer Engagement and Philanthropy.” And since 1985, they’ve done just that. Below is a list of the number of grants that was given to various causes in the year of 2016:

This is just a small snapshot of the many great accomplishments The Leighty Foundation has achieved from Ike’s intent and porcupine adventures in his family’s philanthropy. All it takes is for one kind soul to initiate the change within the world. For so many, Ike Leighty was that kind soul.

For more information about Ike Leighty and The Leighty Foundation, click here.