Every Family Gets the In-Laws They Deserve

Every Family Gets the In-Laws They Deserve 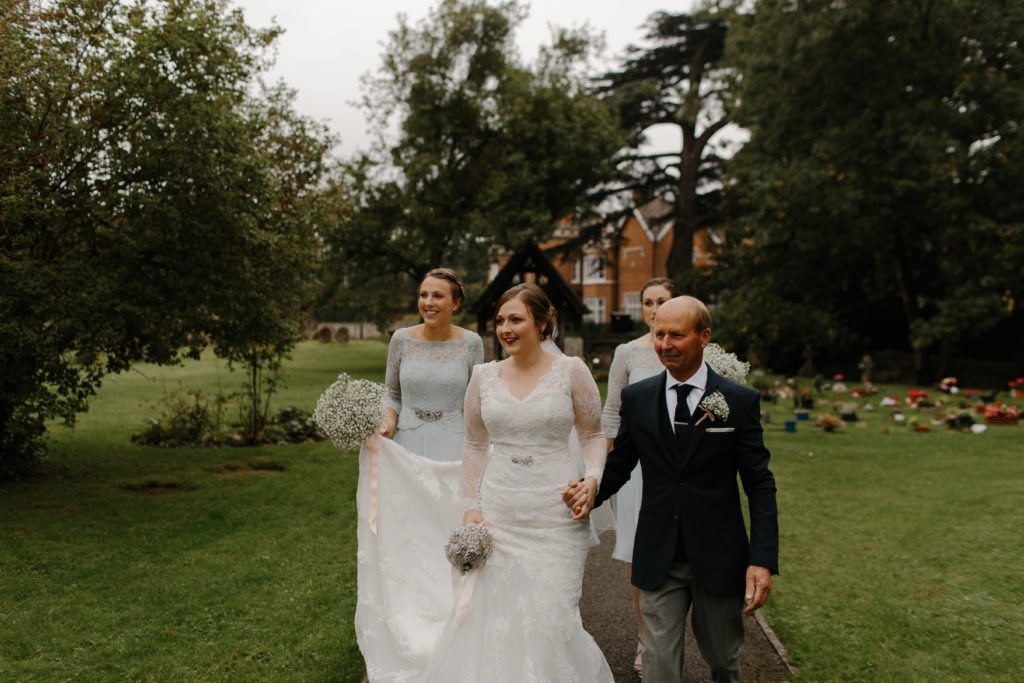 “Owners are quick to blame in-laws for tensions, ignoring their own contribution to the problems. If they hold up their end of the relationship, accepting their share of responsibility for whatever tensions arise instead of blaming in-laws for their own emotional entanglements, they will surely have fewer in-law ‘problems.'” Ivan Lansberg discusses strategies to effectively involve in-laws in the family business while also critically examining the role each family member plays in creating obstacles to success. He concludes that the best way to enlist the loyalty and support of in-laws is not to think of them as in-laws.

Every Family Gets the In laws They Deserve (Lansberg Gersick and Associates, 1996)