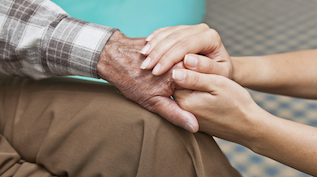 Philanthropy is sailing into a new, uncharted era in North America, and family philanthropy is at the prow. Private charitable giving in 2000 topped $212 billion in the United States, an all-time record. At the same time, the number of new private foundations more than doubled from 1987 to 2001, with more than 6,000 new foundations created in 2000 alone. A new generation of sophisticated, financially skilled, and fortunate wealth-generators has created a tidal wave of new opportunities for philanthropy.

This special edition of Passages summarizes initial findings from a study of 30 multi-generational family foundations from across the United States and Canada. The analysis of data thus far has not led us to a guidebook of “best practices” for thriving family foundations. Instead, it portrays an industry at a crossroads. Driven partly by economic factors, partly by the natural evolution and maturation of these philanthropic families over the past several decades, and partly by current events, even the most successful family foundations are feeling challenged — and sometimes threatened — as never before in their histories. As a result we have extended and deepened our analysis of this rich data to increase our understanding of these challenges, and to find new ways to guide foundations for the future. 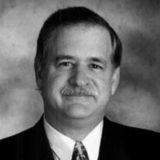