David Trickett is founder and president at the Jefferson Circle. A native of the Deep South in the United States, David began his higher education at Emory University. There, he became a student volunteer with the Southern Christian Leadership Conference, and one of his most heart-searing experiences was helping in a very small way to facilitate some of the functions marking the funeral of Martin Luther King, Jr. This contributed to his vocational refocus away from physics to theology.  Trickett also served as a US National Park Ranger (law enforcement) in Yellowstone National Park and as a junior customer service manager at Neiman-Marcus in Dallas. 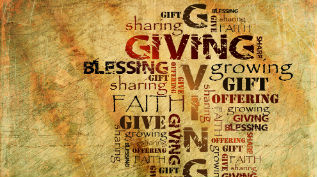 Why do so many kinds of barriers keep people apart? Take your pick; it might be race, class, faith, profession, or educational pedigree, to name but a few. I learned nearly 50 years ago, in grade school, that these barriers—many of which we, or our ancestors, have created— foster a feeling of disconnection that all too easily fuels fear, anxiety,… Read More

David Trickett: Wealth and Giving – Notes from a Spiritual Frontier 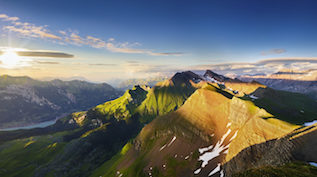 What are the relationships between faith and wealth, on the one hand, and faith and giving, on the other? This essay from 'Faith and Family Philanthropy' will help families address the important links between their faith, spirituality, and philanthropy and serve as an educational tool for wealth advisors to use in their work with families… Read More