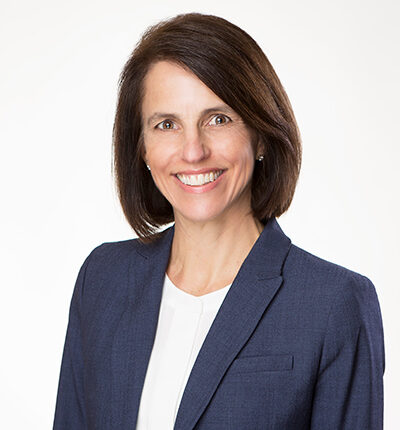 Debbie oversees a team that empowers donors by providing a comprehensive platform of charitable tools and an exceptional giving experience.

Debbie earned both her undergraduate and law degrees from the University of Kansas. Prior to joining our team in 1998, Debbie was an attorney, focusing on tax and estate planning. Debbie served in a variety of roles, including general counsel and COO, before assuming the role of President & CEO in 2012. 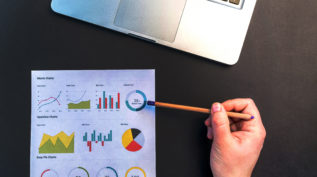 This is NCFP’s fourth annual deep dive into how community foundations structure their business models for more intensive services to multi-generation and multi-branch families. Two foundations will serve as case studies, describing how they defined their customer segments, developed their portfolio of programs and services, worked with their board to set goals and success measures, refined their financial model for expanded services, engage advisors, and more. Their presentations will be… Read More