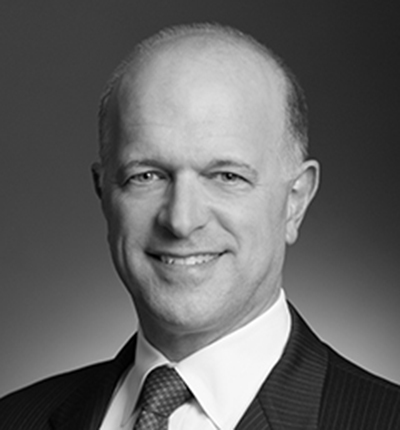 Don Carlson is an executive, educator, attorney and entrepreneur. His current work on governance planning draws from all of those perspectives, with focus on the role of values in family enterprises and foundations.

During his career with Goldman Sachs, Don developed an internal curriculum on leadership, negotiation, and the role of “emotional intelligence” in organizational life — content that he applies in his current work with family enterprises. He has served on the faculty of Williams College, the MBA program at Bard College, and the economics department at Harvard University where he collaborated with Roger Fisher (author of Getting to Yes). Don continues to present leadership and negotiation workshops at Goldman Sachs and other major financial and academic institutions.

Don has served as a director of many high-growth companies in business services, technology, and renewable energy. He led two successful growth stage companies as CEO; headed the financial services division at Axiom Legal; and stewarded business development for CEB during its IPO. More recently Don joined with other active early stage investors to launch Rubicon Venture Capital.

Don’s current work centers on continuity planning, effective philanthropy, and values aligned investing strategies. His understanding of philanthropy benefits from his involvement as a director of several not-for-profit boards, including The Learning Project and The International Education Exchange in Rwanda.

Don earned his B.A. from Williams College in 1983, and his J.D. from Harvard Law School in 1986. He lives in Old Greenwich, CT, with his wife and three children.

How Can We Study Integrated Philanthropy in Complex Multi­‐Generational Families? 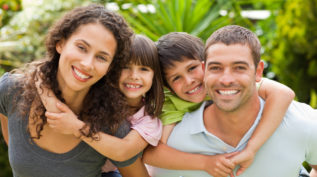 Much has changed in the world of family philanthropy over the intervening decade. Many third-­ and later-­generation families have evolved multifaceted philanthropic structures with complex governance systems. Their legacy family foundations are often only one part of the machinery through which families express their philanthropic and social responsibility vision… Read More
Voices from the Field 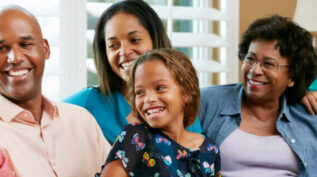 In a follow-­up to Generations of Giving, NCFP is now co-­sponsoring a research project with LGA to explore how complex, multigenerational business families are using a variety of vehicles beyond their family foundations to pursue philanthropic goals—including their personal philanthropy, donor-­advised funds, corporate social responsibility programs, and values‐aligned investing strategies… Read More