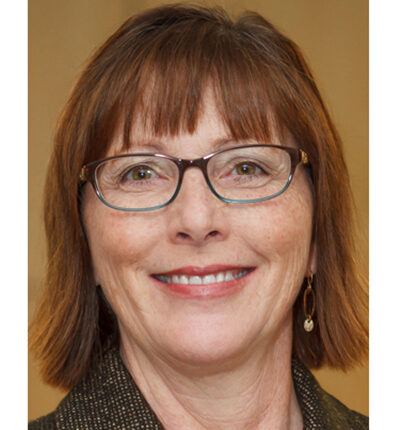 Kathleen Flanagan develops and implements strategic grantmaking areas on economic development in rural communities. This effort includes policy and practice in workforce development, entrepreneurship, rural economic development and promoting family economic success. She joined the Foundation in February 2016 from the Wildhorse Resort and Casino in Pendleton, Oregon, which is an enterprise of the Confederated Tribes of the Umatilla Indian Reservation.

Kathleen has been active in the Oregon Microenterprise Network Board of Directors where she served as president in 2013. She was appointed by the Oregon Governor’s Office to serve on the Grow Oregon Council (2012-2014). She is also a past president of the Pendleton Chamber of Commerce and is a graduate of the Ford Institute Leadership Program (2010).

Kathleen has a bachelor’s degree in business administration and economics (with honors) from Eastern Oregon University. 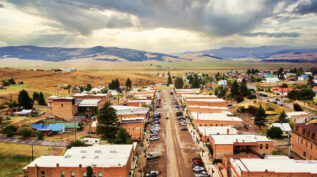 As funding flows into rural communities, the opportunity for these communities to access, deploy, and effectively manage these funds has risen as a pressing priority. The ability to assess community needs, design inclusive, ‘shovel-ready’ projects, and coordinate, write, and manage grant applications requires time, human capital, and resources that are hard to come by in overstretched rural communities. This discussion… Read More