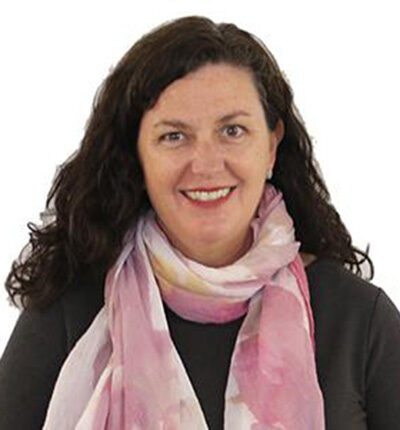 Kathleen Enright is the President & CEO of the Council on Foundations. Widely respected for her role in creating a more robust, effective philanthropic and nonprofit sector over two decades as a mission-driven leader and coalition builder, Kathleen Enright joins the Council after 17 years as President and CEO of Grantmakers for Effective Organizations (GEO). During her tenure, she guided GEO to a programmatically strong and financially healthy position, experience she brings to her new role leading the Council on Foundations.

Previously, Ms. Enright served as the group director of marketing and communications for BoardSource, a project manager for the National Association of Development Organizations Research Foundation, and communications specialist for Lexmark International. In 2007, Ms. Enright received the Distinguished Public Service Award from the George Washington University Chapter of Pi Alpha Alpha, a public administration honor society. She holds a bachelors degree in English from University of Illinois at Urbana-Champaign and a master’s of public administration from The George Washington University.

Ms. Enright co-chaired the Vision Design Group of the United Philanthropy Forum (formerly the Forum of Regional Associations of Grantmakers) and has served on the advisory boards of The Center for Effective Philanthropy and the Midge Smith Center for Evaluation Effectiveness. She previously served on Independent Sector’s Building Value Together Committee and the selection committee of the Washington Post Nonprofit Excellence Award.

Ms. Enright speaks and writes regularly on issues of non-profit and grantmaker effectiveness at national and regional gatherings of executives and trustees.

Foundations Can Get More Done by Giving Nonprofits More Power 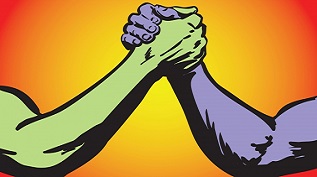 For as long as foundations and individuals have given money to charitable causes, the power dynamic has been part of the equation. To many people, the idea that grant makers and nonprofits could work together on equal footing has seemed like a fairy tale, because one of them holds all the resources and decision-making power. In recent years, tension between… Read More 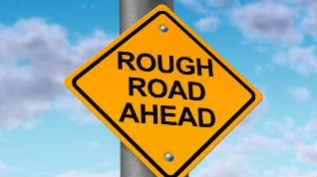 Today's economy poses challenges--but also opportunities--for family philanthropists as they try to help the communities they serve at a time when their assets are shrinking. Many are re-thinking their grantmaking strategies and some have come up with creative approaches… Read More