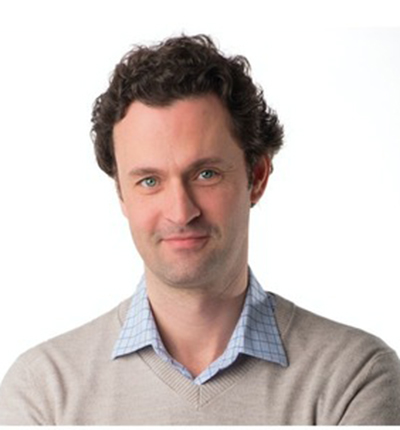 Michael Zakaras is Director of Strategy & Partnerships at Ashoka U.S. He is also co-founder of Ashoka’s ‘All America’ initiative which focuses on pushing the boundaries of social entrepreneurship beyond the traditional coastal circles. Michael has previously worked for Ashoka in Ireland and Central Europe, and has participated on selection panels for social entrepreneurs across the globe, from Montreal to Warsaw to Istanbul. He has a particular interest in food and agriculture policy, criminal justice reform, and more democratic economic models, and writes regularly about these issues and more on Forbes online. He grew up in Brussels, has worked in the California wine industry, and holds a Master’s in Public Policy from the Harvard Kennedy School of Government. 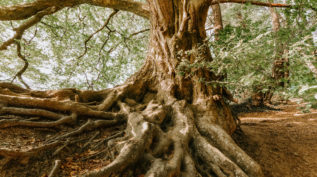 We are living through an unprecedented, generation-defining moment, full of uncertainty and pain. Naturally, all of us—perhaps especially in philanthropy—are asking ourselves what we can do today to meet an urgent need. But the coronavirus pandemic also underscores the failures of systems—from healthcare to social welfare to wage inequality and food insecurity—that exacerbate the crisis. As we rebuild, we should… Read More