The Perrin Family Foundation is a family foundation based in Connecticut, with a focus on supporting youth-led social change focused on addressing the root causes of injustice and inequity statewide

Sheila and Charlie Perrin founded PFF in 1994 to create a permanent vehicle for their family philanthropy and allow their extended family to be part of their vision for providing resources to underserved communities.

FCYO spoke with Sheila Perrin, Founder and Board Chair and David Perrin, Perrin Family Foundation Board member, Donor Activist and Sheila’s son, about their personal stories, outlook on philanthropy from a family foundation perspective and why they moved their grantmaking to support youth organizing.

Editor’s note: This interview originally appeared through the Funders’ Collaborative on Youth Organizing and is reprinted with permission. 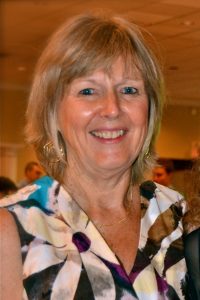 Sheila Perrin: My husband and I have always been charity focused people. Being involved with nonprofits was always part of our life together; from charitable giving, to sitting on boards, to helping strengthen nonprofit organizations such as our religious community through many hours of hands-on work. Once my husband became successful in the business world, we were able to start a foundation and expand our giving.

David Perrin:  I was named Trustee along with my younger brother Jeff in 1994 when the Foundation was created by our parents. I was 20 years old. I did not know about ‘foundations’ other than you built houses on them. For years my mother ran the Foundation out of our den in our house in Ridgefield CT. I had no idea what an Annual Meeting was. I probably didn’t even realize they were happening at our kitchen table. 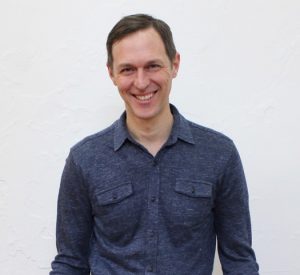 The period of my twenties was an exciting, bewildering, sometimes painful coming of age. My father’s success as a corporate business-person benefited our family in many ways. Yet, I was drifting with an oversize life-raft (the privilege of resources) to keep me from drowning. In the early 2000’s I met up with some other young people in Boston, MA with similar backgrounds of inherited wealth. Resource Generation founder Tracy Hewat welcomed us into her home. This small, shy group came out of its wealth closet together, and begin immediately dreaming about how to align our philanthropic giving with our progressive values. I became more active in Resource Generation, helping to grow the community and build an organization. I also apprenticed at the Haymarket Peoples’ Fund where I immersed myself first-hand in a cross-class, social justice-dedicated cause. My experience as a donor-activist at Resource Generation, and a donor-ally to community activist funders at Haymarket changed my life.

The Journey from Youth Development to Youth Organizing

Sheila: Having been a former teacher and counselor, having a focus on out of school youth was important. Charlie and I both turned to the idea of creating a foundation that would support many arts organizations, as well as other out-of-school programming. That’s where we focused our energies. It was a way to have a greater impact, as well as encourage others to work collaboratively in the nonprofit world. We felt strongly about supporting programs that benefitted and improved the lives of children and so we made this our mission.

David: At the time we were funding mostly youth development in Fairfield County.

Sheila: [David] was the first one to really get us to focus on youth voice, since we were making decisions for young people without really having them at the table. He came to work at the foundation with a strong background on community-based issues. He convinced me that young people really need to be able to express themselves and he was given the task to see if there were any organizations in Connecticut that were engaging youth to identify and address social change issues in their lives. That was when we started to expand geographically, and the family decided to begin to start a youth movement for social change in Connecticut.

David:  My mission was to expand our focus statewide, beginning to support youth activism towards social change. I was convinced that youth organizing and activism was one of the highest forms of youth development. I also knew that I had to find ways, as a philanthropist, to speak with young people on their own terms, and not when they were escorted by adult service-providers. As I imagined I would, I met amazing young people in Connecticut. Some were working within established institutions, some outside. Their enthusiasm and commitment – often working in addition to going to school, unpaid, without transportation – embodied the heart of social justice work. I became convinced that this was the work our Foundation should fund.

Through many long, sometimes heated conversations with Sheila and Charles, the Foundation began to shift its funding priorities to youth social justice organizing and change. Today that is our sole focus.

Sheila: It seemed like a revelation at the time. It was a shift to move from the thinking that young people can’t think for themselves. That was really quite challenging for me, but that was what kept me motivated. It began to resonate with me as I remembered trying to find my voice as a young woman. I learned that the intractable social problems that have existed for so many years require a new approach to change and I observed that being told what to do and how to do it was a constant in the lives of these young people which were full of well-meaning teachers, counselors, service providers and others giving them directions on how to improve themselves with often no concern about what lay beneath their outward behavior. It was huge experiencing what young people’s attitudes and thoughts were. When you are working with inequities, racism, and other big concepts wrapped up in youth voice, there are so many things you could do. Listening to the voices of young people made total sense. Who better to know their experiences, aspirations and dreams than the young people themselves! 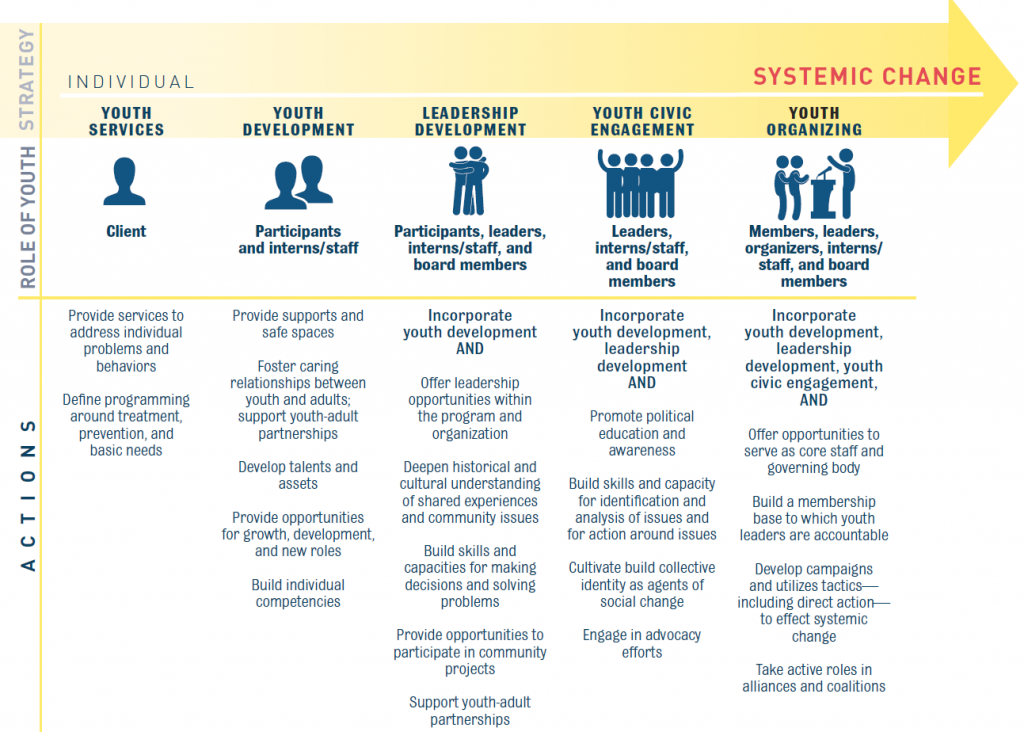 David: [My mother] was hands-on and dedicated to being an ‘activist philanthropist’ which meant she not only wrote checks but truly invested in grantees; site visits, networking, coalition-building. She demonstrated commitment to grantees – viewing these relationships as partnerships rather than donor-recipients. Sheila was never involved in philanthropy for laudation or clout. She strove to make a difference in peoples’ lives, which was consistent with the values Charles and Sheila raised us with from an early age.

Sheila: Philanthropy is traditionally about giving to direct service organizations. If someone is hungry you give them food, that‘s the way that philanthropy has worked for many years. Inherent in this way of thinking was the idea that the service provider knew best about what was good for their clients. By providing funding to direct service providers, funders and philanthropists are ‘buying into’ the strategy that together we know best what is good for the population being served.  The concept of asking people what they want is hard – what if they ask for something you don’t want to give?

David: My intention with philanthropy has been to further question, deconstruct and evolve the funder identity. Organized philanthropy itself is an institution built on a foundation of supremacy and false hierarchy, as Edgar Villanueva and others have articulated. What this means to me personally is returning to the root of the word ‘phil-anthropy’ as ‘lover of humanity’. We cannot be citizens of goodwill as long as the unconscious/conscious paradigm is ‘fortunate’ helping ‘less fortunate’. I personally cannot do philanthropy without self-examination. If funders name grantees as ‘partners’ then, as with any dedicated relationship, both parties come to the table willing to be vulnerable and honest. And since folks of color, and marginalized communities have done that far more than white, privileged folks there is an imbalance. So I’m always looking to address that imbalance. Personally I’m just as interested in how we work together as I am the specific issues and causes we are looking to address.