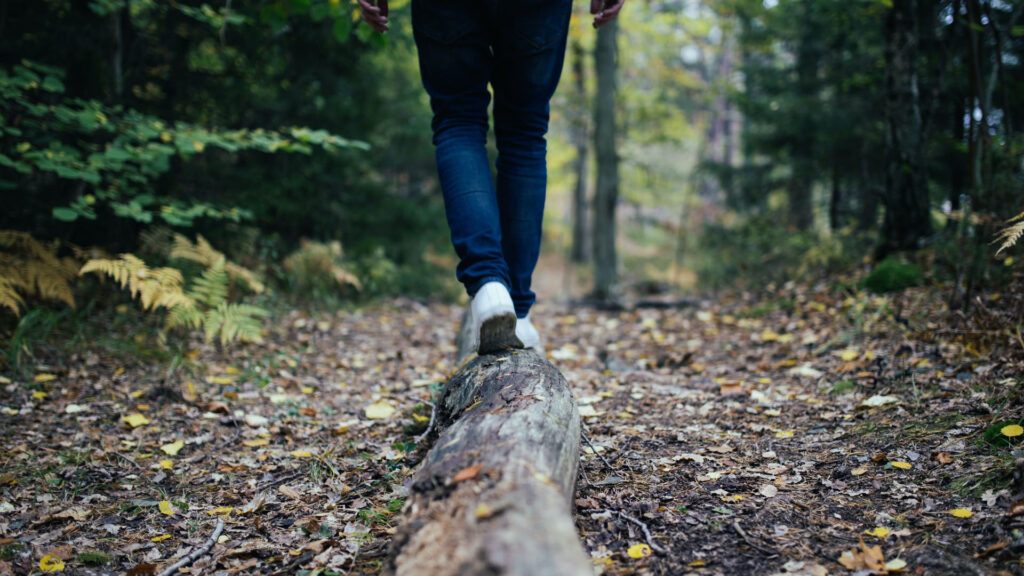 This article was originally published by the Center for Effective Philanthropy and is re-posted here with permission.

Foundations have been described over the years as providers of necessary risk capital, society’s passing gear, or necessary fuel for social innovators. But what does that look like in 2020? Are funders truly behaving in this way, or are they, as Vu Le fears, complicit in a system dominated by the values of Martin Luther King, Jr.’s famous description of “white moderates,” where decision makers are “more devoted to ‘order’ than to justice?” Has philanthropy’s modus operandi become more accountable to the avoidance of risk than to ushering in potential change?

These questions caused me to consider the idea of “risk” in philanthropy. I most often hear about risk in the context of endowment investments or increasing annual funding caps; ceding control and engaging in trust-based philanthropic practices; or funding new, untested, or unproven approaches.

On June 11, the Ford Foundation, Doris Duke Charitable Foundation, MacArthur Foundation, W.K. Kellogg Foundation, and Andrew W. Mellon Foundation notably announced their intention to increase their current spending, utilizing what is for philanthropy an unconventional model of issuing debt. In describing the rationale behind the plan, Ford President Darren Walker stated, “We are facing a once-in-a-century crisis, and we must respond in unprecedented ways to sustain organizations that are advancing the fight against inequality at a time when the need is more pressing than ever.”

Earlier this month, CEP, United Philanthropy Forum, and many other philanthropy-serving organizations and foundations announced their stance in solidarity with a joint statement from Black foundation executives, issued by ABFE, requesting action by philanthropy on anti-Black racism. Taking action against anti-Black racism, which has persisted through centuries of steadfast efforts to undo its entrenched systemic causes and resulting impacts, will not be easy. It will require entering unknown spaces, experimenting with creative solutions, and increasing the deployment of resources to trusted partners able to test out solutions that their experiences indicate will likely work.

We know about the barriers nonprofits face to procure funding for pilot programs. Chief among them is what feels like the hesitance of many funders to support leaders who are seeking to innovate. Rashad Robinson has touched on the challenge of procuring pilot funding with regards to Color of Change initiatives that subsequently turned out to be extremely successful. In a conversation with CEP staff last year, Shaheer Mustafa, president and CEO of HopeWell, a New England nonprofit social services agency, described the initial difficulty of raising funding for the organization’s now-proven My First Place program until philanthropy stepped up. How much more impact could philanthropy achieve if there were more funders who were willing to provide the resources to test creative solutions? If funders aren’t willing to take on more risk to fund inventive pilots, the potential costs to people and communities like those served by Color of Change and HopeWell are immeasurable.

As I’ve followed the coverage of recent rallies and protests, I have been inspired by stories (like this one reported on MSN) of white protestors “forming a barrier between Black protestors and the police,” essentially using their privilege to shield others—and in doing so increasing their personal risk. Reading about and seeing videos of this, I thought, isn’t this the role of philanthropy, given the power and privilege it has been granted by the laws governing it, and by its lax accountability to the people (when compared to for-profit businesses or government)?

If philanthropy is going to use its privilege and increase its risk-taking, there are several essential questions to consider.

How does philanthropy weigh the risks calculated in current practices against the potential risks to society if philanthropy does not do enough in this pivotal moment? Who gets to decide what is enough?

Is it time to redefine what the picture of risk looks like in philanthropy? If yes, whose perspectives should drive the conversation?

And how can philanthropy better take risks to support the development and testing of the creative solutions that are not precedented, but are very much needed in these truly exceptional times? 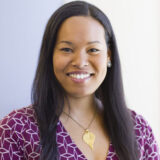