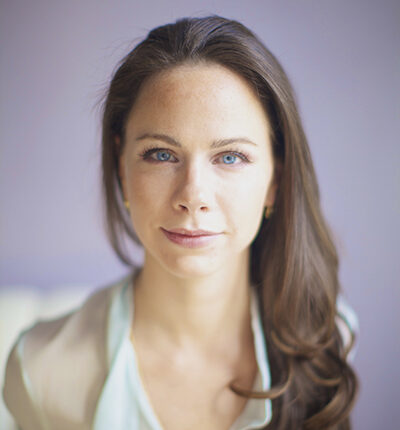 Barbara Bush is Co-Founder and Board Chair of Global Health Corps (GHC). Since 2009, Global Health Corps has supported over 1,000 young leaders to solve the world’s most pressing global health issues. Barbara served as GHC’s CEO for its first nine years.

Barbara is a Skoll Foundation Social Entrepreneur, a Draper Richards Kaplan Social Entrepreneur, and a fellow of the Echoing Green Foundation. She serves on a number of boards including the Board of Trustees of Partners In Health and the Board of Directors of Friends of the Global Fight for AIDS, TB, and Malaria. Barbara and her twin sister co-authored the #1 New York Times best-seller Sisters First, along with a children’s book under the same title. Barbara graduated from Harvard Kennedy School with a Master’s degree in Public Administration and from Yale University with a Bachelor’s degree in Humanities.

Values-based Leadership for the Future of Health: A Conversation with Barbara Bush and Global Health Corps 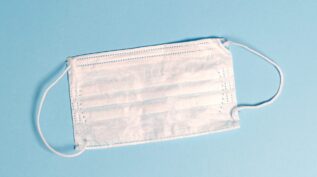 Join us in welcoming to our virtual stage Global Health Corps (GHC) Co-Founder and Board Chair Barbara Bush and CEO Heather Anderson. Barbara will share a brief history of her inspiration and initial vision for the organization, and then engage in a conversation with other panelists that illuminates GHC’s journey from launching as a small startup in 2009 to building… Read More