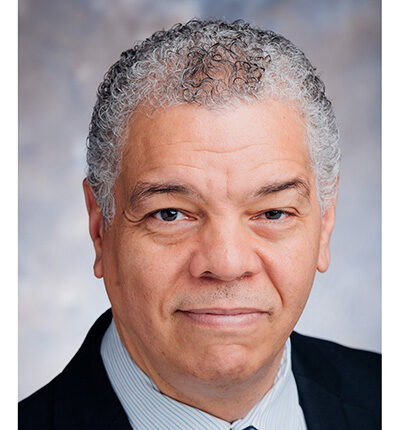 David Addams is Executive Director of the William Caspar Graustein Memorial Fund, where he has worked with the dynamic team of staff and trustees to transform our mission, strategy and culture in service to responding to these challenging times and persistent structural barriers of racism and poverty.

He spent his early career as an attorney and a specialist in negotiation, mediation, and conflict resolution. Over the last 20 years, he has served in various nonprofit management positions including Executive Director of the Oliver Scholars Program, Executive Director of Associated Black Charities and Vice President of the New York Urban League. David was also Deputy Manhattan Borough President and Chief of Staff at the Manhattan Borough President’s Office, Deputy Director of the New York Civil Liberties Union and Director of Affiliate Diversity and Strategic Initiatives for the American Civil Liberties Union. He served as a Visiting Distinguished Professor of Public Policy and Administration at Brooklyn College and an adjunct professor of public policy and law at Brooklyn College Graduate Center, City College of New York’s Center for Legal Education and City University of New York Law School at Queens College. 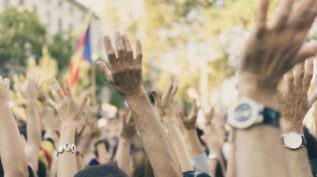 Advocacy is an important tool for funders seeking to address systemic inequalities ingrained in our policies and practices, and it can be the sole focus of an organization or an additional strategy employed to create lasting change. Many families pursue advocacy because of a founder’s interest or legacy, while others have introduced advocacy into their grantmaking portfolio after listening to… Read More
Voices from the Field 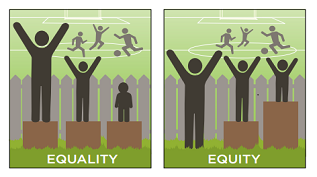