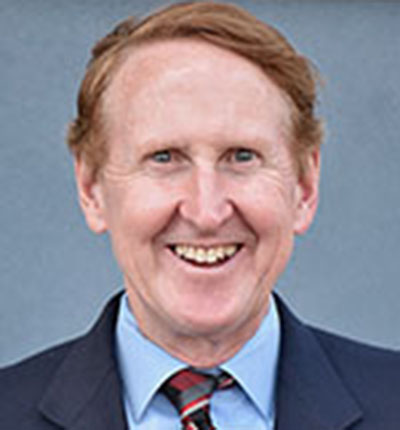 On May 1, 2019 Jeffrey J. (“Jeff”) Fairfield became the first Executive Director of The Ruth and Hal Launders Charitable Trust.  From its establishment in May 2006 until May 2019, Mr. Fairfield served as a Managing Co-trustee for the Trust, initially in concert with the late L. Farnum Johnson, Jr. until his death in 2012, and thereafter as a sole managing trustee. He resigned from the Board of Trustees effective May 1, 2019 to assume the position of Executive Director.

Mr. Fairfield is a Virginia attorney. For more than 40 years, he maintained a private law practice in Herndon, Virginia focusing on trusts and estates and commercial real property law.  His practice has now closed allowing him to devote his full time to the job of Executive Director.  Mr. Fairfield continues to represent The Trust and its subsidiaries as its employed attorney. 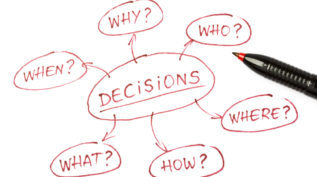 It’s been my privilege to manage The Ruth and Hal Launders Charitable Trust since its inception in 2006. When I took on this challenge, I never imagined how something as simple as giving money for charity could be so complicated. Mastering the private foundation rules, adopting best practices, keeping abreast of trends in modern philanthropy, and searching for outsized impact can make the head spin… Read More