The 990-PF in a Nutshell: What You Need to Know

The 990-PF in a Nutshell: What You Need to Know

The 990-PF is the tax return used for all private foundations filing under tax-exempt status, which inventories all of a foundation’s assets, investments, revenue, expenses, and charitable disbursements throughout the fiscal year. It also lists foundation officers, trustees, and the number of staff, itemizes its grants, and gives information about its grantees. One important stipulation contained in the 990-PF mandates that a foundation make its yearly filing available to the general public: either by supplying copies in response to a written request within 30 days; making them available for pick-up at a designated location during regular business hours; or most recently, via the internet.

The simple answer is that the 990-PF is required by the IRS for the purpose of monitoring tax-exempt organizations (public charities must file a Form 990). In the current climate of increased scrutiny of foundation spending and administrative overhead by the Senate Finance Committee, the IRS, the media, and the general public, the 990-PF has taken on new significance. Vigilance and calls for increased transparency, from both within the philanthropic community and without, have heightened the profile of the 990-PF. Whether or not the 990-PF is comprehensive enough to serve as a field standard for accountability is open to much debate, but for the moment it is the most widely and consistently available information about foundation activities.

Who has access to foundations’ 990-PFs and what do they do with the information?

Since the 990-PF is, by regulation, a public document, a myriad of different organizations and individuals use the information that it contains for many different purposes. Grantees in search of funding may use the information in a 990-PF to assess, based on the previous year’s grants, whether or not a foundation is likely to fund their cause or organization. Other foundations may use this information to locate themselves among their peers in terms of grant pay-out rate, administrative expense spending, trustee and staff compensation, or any number of other factors. Organizations within the philanthropic community can also conduct research or complete studies related to trends in spending, grantmaking, or asset growth and loss based on foundation filings. And of course, the media also has access to these documents, which have the power to fuel or quell a scandal depending on their accuracy and transparency, and on the reporter’s ability to interpret the information. For these reasons, experts agree that it is a good idea to be as thorough and exhaustive as you can in completing your 990-PF: the clearer the document, the less likely you are to arouse unwanted and unwarranted suspicion.

The growing availability of foundations’ 990-PFs on the internet has been revolutionizing philanthropy in recent years. Now that this information is readily available and grantees, peer foundations, reporters, and other interested parties no longer have to go through the hassle of applying in-person or via the mail to receive a copy of a foundation’s filing, they are much more likely to seek the information out. The online availability of the 990-PF also removes the barrier of inconvenience for foundations, which were previously obligated to photocopy and mail out copies of their filings to all those who requested them. This immediate, global access to current information only enhances a foundation’s transparency and communicates openness to the public.

In addition to the 12-page 990-PF form itself, a foundation’s filing will also include a series of schedules or supporting documents. The schedules can include: revenue sources such as foundation investments, properties or landholdings, trusts and securities; lists of the top-earning foundation employees and an account of trustee and board member compensation; and a list of grants awarded that year and descriptions of the grantees, as well as their contact information. Depending on the size of a foundation and the complexity of its financial holdings and grantmaking practices, these schedules can be anywhere from a few pages to a few hundred pages.

What are some common mistakes people make in filing the 990-PF?

The most common mistakes reported by the IRS involve incomplete filings, and missing or incorrect data. Although foundations do not have to supply specific information such as bank account numbers or the social security numbers of its employees, it is important that all the requested information be supplied, either on the form itself or on the attached schedules. Information on grantees should be as complete and accurate as possible including the name and address of each (unless issues of safety or confidentiality are at stake), the tax-exempt status of each, and a description of the purpose of the grant. If your foundation dispenses grants only to a predetermined list of grantees, it is a good idea to specify in the attached schedule that you do not accept proposals from new grantees. This will make it less likely that you will receive any unsolicited grant proposals from grantees who use the 990-PF as a research tool. To avoid misperception it is important to provide a complete and accurate report of your operating and administrative expenses, particularly since these figures are important in assessing whether a foundation is meeting its 5% payout requirement.

What if my foundation files late?

What is missing from the 990-PF that could paint a more accurate picture of a foundation’s activities?

Because the 990-PF is first and foremost a tax document, and was not intended to be used as a research tool or as a benchmark for accountability, there are some significant gaps in the information contained in it, which may distort a foundation’s public image. John Edie, Director of the Washington National Tax Services Division at PriceWaterhouseCoopers says that the operating and administrative expenses section in particular poses a problem because it fails to make a distinction between administrative overhead and expenses related to operating in-house charitable programs such as a soup kitchen or a job-training program for unemployed youth. Edie hopes that the 990-PF will be amended to encourage filers to delineate these expenses into separate categories and encourages foundations, in the meantime, to make good use of attaching schedules: “You can do a lot to make the return look better.”

In addition, the 990-PF neglects to report much at all about trustee stewardship or board service other than raw salary figures. This does a real disservice to foundation’s whose boards and trustees are active, hands-on advocates for their philanthropies and gives them little room to account for compensation rates. Since these figures are listed without context their numbers can often draw unwarranted scrutiny from the media and other external sources.

Sources for 990-PFs on the Internet

What questions should we ask our auditors? What are our fiduciary responsibilities as family foundation board members? What common mistakes do foundations make when completing the 990-PF? This Content Collection provides comprehensive but concise answers to these questions and many more. 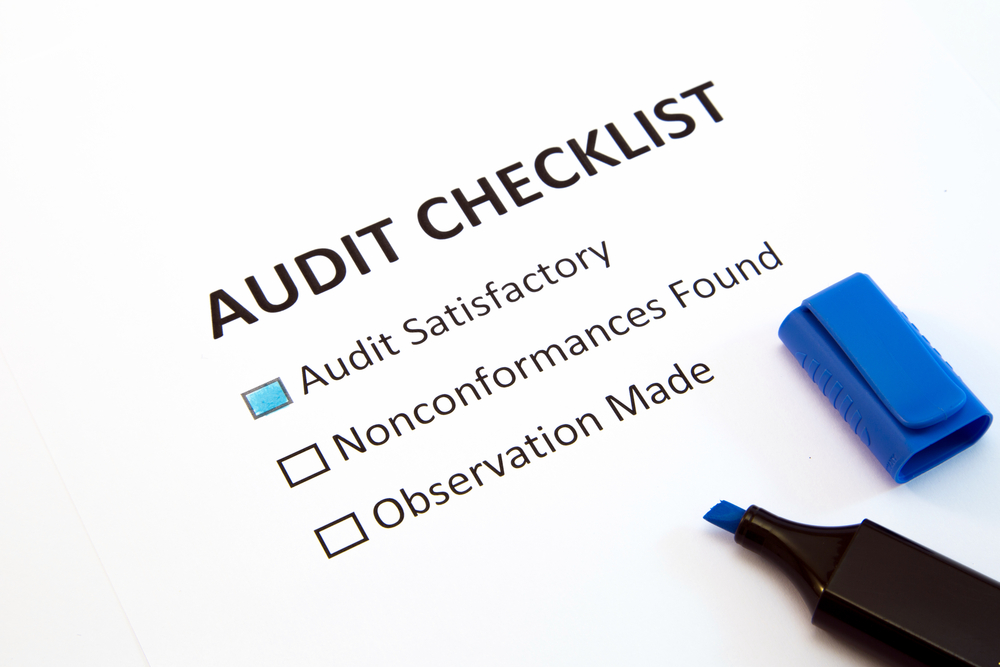