John Mackeye* was a successful businessman in New York City who never married and had no children. He had two nephews (brothers) whom he adored and named as his heirs. When Mr. Mackeye died, the two boys were too young to step into his shoes at the private foundation he had established. Instead Mr. Mackey’s very competent lawyer assumed the role with the idea of passing the reins to the nephews when they were sufficiently mature. 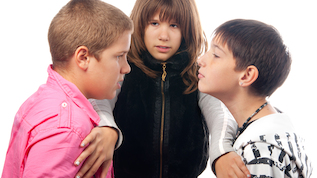 As time passed, the nephews struggled to get along. It became clear that they were in no position to run a foundation together unless the lawyer forced it. Concerned about the foundation after he was no longer around to mediate, the lawyer contacted The New York Community Trust to discuss dissolving the private foundation and distributing the proceeds into two separate donor-advised funds.

The lawyer’s idea worked. The two donor-advised funds allows each brother to control his own charitable giving and limit his giving to just those organizations he wanted to support. Neither is forced to acquiesce to the grantmaking interests of the other, which had long been a source of resentment. Each brother named his fund and is able to involve his children (as the uncle had hoped). Functioning as a back office, The Trust handles all of the administrative work for the brothers.

*Not his real name. 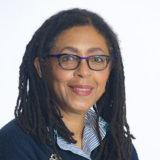