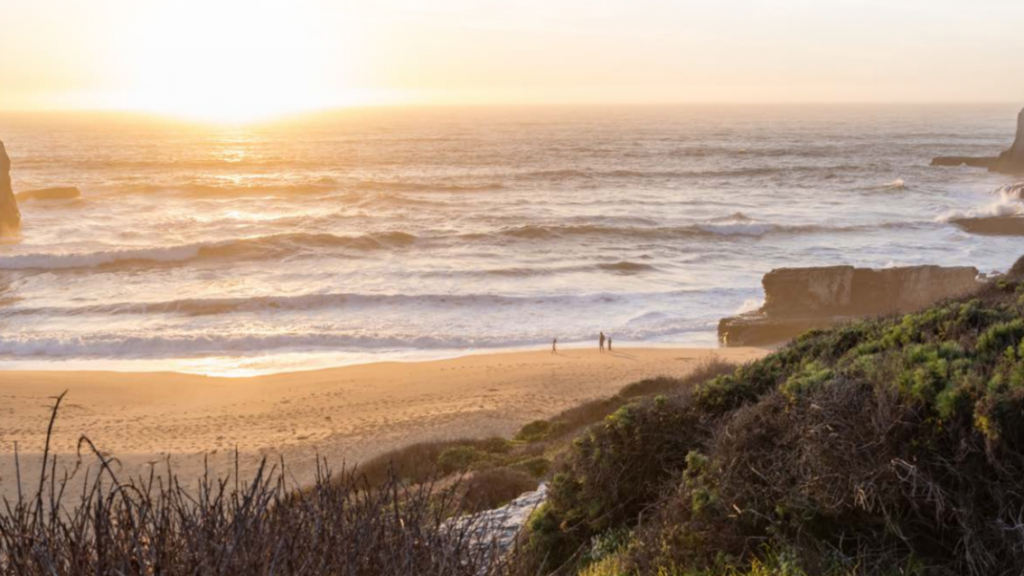 In the series, “Sooner Rather Than Later: The S. D. Bechtel, Jr. Foundation Spend-down Journey”, the Foundation documented its journey to inform the interests and practices of other philanthropies that are considering or conducting a spend down. Chapter 1 of the series is a chronicle of the activation of spend-down practices, including the “strategic refresh” that would guide Foundation program investments through its conclusion.

Sooner Rather Than Later Chapter 1 (Bechtel, 2019)