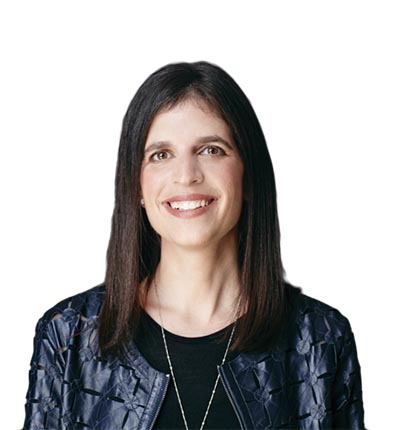 Jenny Abramson is the Founder & Managing Partner of Rethink Impact, sitting on the boards of Ellevest, FutureFuel.io, Sempre Health and as a board observer for Neurotrack and Werk. Previously Jenny served as CEO of LiveSafe, a tech security company focused on preventing school shootings and sexual assaults. She also held leadership roles at The Washington Post, Personal (a data tech company), The Boston Consulting Group, D.C. Public Schools, and Teach for America.

Jenny is a board member of the NFL Players, Inc., DC Prep, Super Leaders, the Little Folks School, and is board chair of Georgetown Day School. She is also an active member of All Raise, co-leading their Data efforts.

Jenny has been covered in Forbes, on CNN, in The New York Times, and in The Washington Post, interviewed on Squawk Box, featured at the Code Conference, at the United Nations, at the G7, and on Capitol Hill, and was named Top 40 Under 40, a DC Power Women in Tech and a DC Tech Titan. She received bachelor’s and master’s degrees with honors from Stanford University, an MBA with honors and the Dean’s Award from Harvard Business School and was a Fulbright Scholar at The London School of Economics.

Impact Investing: Dipping Your Toes or Going All In 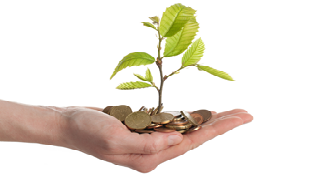 An increasing number of giving families are exploring impact investing, dedicating either a small portion or, in some cases, all of their assets to this approach. This webinar will discuss this investing approach, and share perspectives and examples from families who have made this choice… Read More