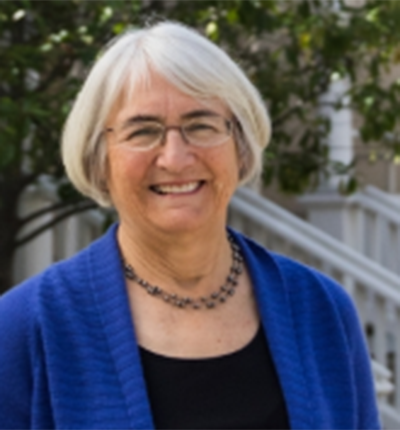 Susan Packard Orr is the former board chair of the David and Lucile Packard Foundation and founder and CEO of Telosa Software, a company started in 1986 to provide fundraising and other software to nonprofit organizations. Prior to starting Telosa, Susan worked as a programmer at Health Computer Services at the University of Minnesota and as an economist at the National Institutes of Health.

Susan holds an M.S. in computer science from New Mexico Tech, and an M.B.A. and B.A. in economics from Stanford University.

In a family foundation there is no question as to the importance of learning from the donors and carrying out their legacy. David and Lucile Packard left our foundation their estate as well as their ideas, their methods, and their values… Read More