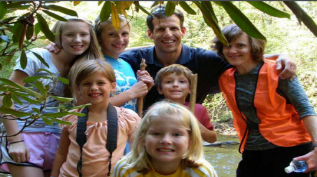 NCFP’s recent Passages paper, “Family Case Study: The Dobbs Fund: An Evolving Vehicle for Developing Younger Generations for Philanthropy,” examines how a community foundation can nurture family philanthropy among its donor-advised fund holders using the case of The R. Howard Dobbs, Jr. Foundation and The Community Foundation for Greater Atlanta. This is excerpted from the larger piece.

The R. Howard Dobbs, Jr. Foundation is the legacy of Howard Dobbs, Jr., a lifelong Atlantan who was a respected businessman, a civic leader, and a generous philanthropist. He did not have children of his own but was very close to his sister’s three children. As Mr. Dobbs grew older and began making decisions about the long-term future of the family foundation he’d established in 1959, he turned to his nephew and nieces for leadership (i.e., 2nd generation).  He asked them to join the foundation’s board and tasked them with responsibility for its stewardship after his death.

With the conviction that the foundation should be managed for perpetuity, it was determined that board service by members of succeeding generations would be considered a privilege and not a right.

Candidates would be expected to have a record of interest, commitment, and capability where community service and philanthropy were concerned.  Recognizing these characteristics need to be cultivated, the board took steps to provide a philanthropic training ground for succeeding generations.

Fortuitously, at the same time, the Community Foundation for Greater Atlanta (CFGA) was launching a new initiative focused on nurturing family philanthropy among its donor-advised fund holders. Mr. Dobbs was a long-time CFGA fund holder and, with his support and leadership from Dobbs, Jr. Foundation Board Chair Cody Laird, it was determined that Mr. Dobbs’ donor advised fund would be dedicated for use in an annual grantmaking exercise by interested next generation family members with leadership provided by CFGA staff. 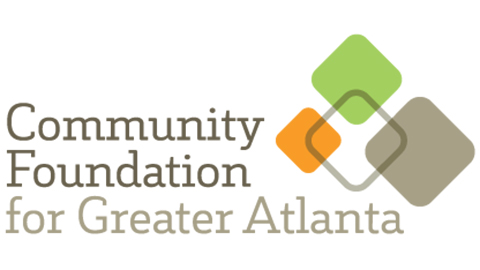