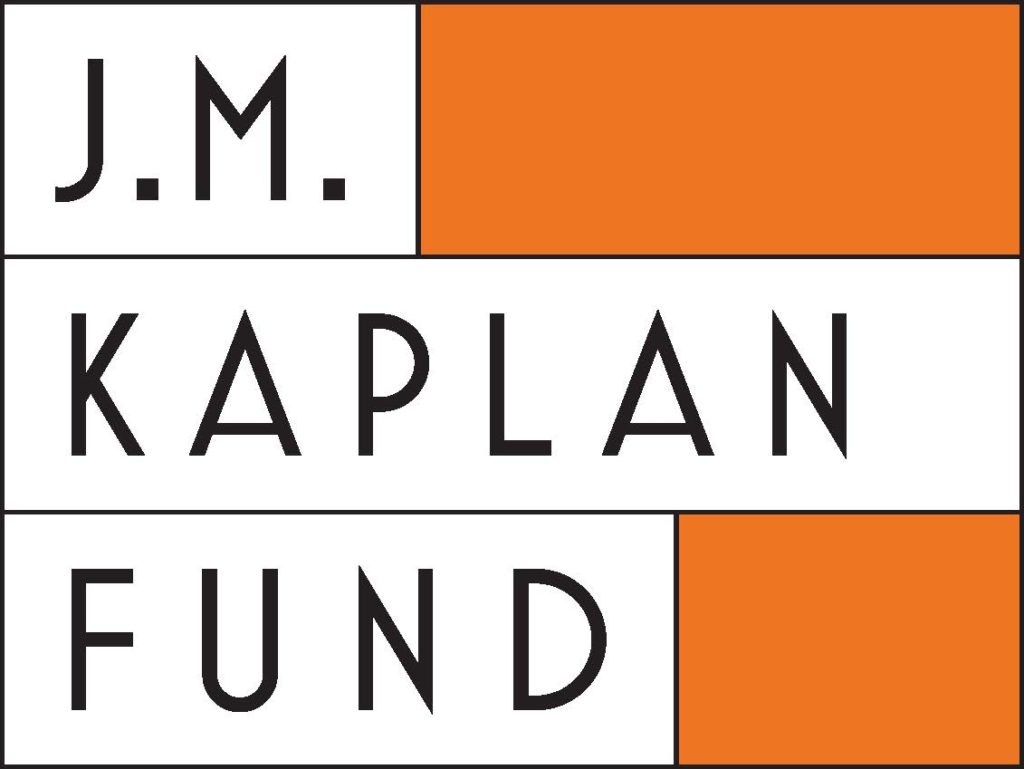 Last month, our family foundation, The J.M. Kaplan Fund, announced an open call for the J.M.K. Innovation Prize, which will award ten prizes of $175,000 each to catalytic, early-stage social change organizations across the United States.

Now in its third biennial cycle of grants, the Innovation Prize has to date funded 20 wildly creative solutions to social and environmental challenges—fulfilling the Fund’s ambition to seek out transformative ideas in the realms of the environment, heritage conservation, and social justice. Yet to a degree we never quite expected, the Prize has enriched, amplified, and energized the way we do philanthropy. Here are a few things we’ve learned from the Prize and our ongoing adventure in innovation funding.

A “blind audition” breaks down barriers for grassroots changemakers. When we created the Innovation Prize, we drew on a long heritage of providing catalytic funding for projects in their early stages of development. Based in New York, the Fund was established in 1945 and now stewards about $135 million in assets. In 2015, we launched the Prize as a way to tap into the wealth of promising ideas we knew were out there, but had failed to find backing given the scarcity of innovation funding.

In this we succeeded beyond all expectations. During the last round of the Prize, in 2017, we received more than 1,000 applications from 49 out of 50 states. Whether filling a federal funding gap for places battered by climate change, or rebuilding America’s broken juvenile justice system, we found social innovators sparking change across the country. With a deliberately inclusive process, we sought to break down philanthropy’s traditional barriers to entry. Instead of a burdensome grant proposal requiring weeks of preparation, our first-round application calls for just a few paragraphs describing the applicant’s innovative idea and qualifications, leaving more extensive vetting to the second round if reviewers rate the proposal highly. We also made sure that the initial application was free from philanthropy jargon (like “theory of change”), and emphasized the Prize’s interest in innovative ideas over an applicant’s track record or funder connections. Likened to a “blind audition,” this process has provided a unique mechanism for us to discover and support grassroots social and environmental innovators from coast to coast.

Awardees value coaching as highly as cash. As we prepared to launch the Prize in 2015, we learned from social innovation colleagues that early-stage innovators crave not just financial support but also a community they can call on for guidance as they grow. So from the start, we sought to pair a monetary award with a peer-learning network that has become a hallmark of the Prize. Twice each year, we bring the cohort of awardees together for two-and-a-half day convenings that offer grantees opportunities to learn from one another as well as experts in organizational development, board cultivation, media coaching, and more. Each meeting spotlights a different awardee’s organization and the communities they serve, from West Virginia coal country to the sustainable seafood movement of Monterey, California.

Beyond the convenings, we support awardees with a range of assistance throughout their three-year Prize term. Whether providing guidance on non-profit management or an introduction to a fellow funder, we are there for awardees—both to celebrate the successes and offer advice amid the inevitable setbacks of a startup. According to awardee Brandon Dennison, whose Coalfield Development Corporation creates place-based economic opportunities for distressed coal communities, this supportive counsel has been especially welcome. “J.M. Kaplan Fund staff have been cheerleaders and morale-boosters, which is an important if often overlooked role in philanthropy,” Dennison said.

Insights from the Prize process can provide value to the field. In addition to supporting game-changing innovators who are altering their individual fields, we share takeaways from the Prize process that can benefit the work of other funders, policy-makers, and social entrepreneurs. To date we have published reports on each round of the Prize that distill our findings on social innovation taking place across the United States. These reports have twice been featured in the Chronicle of Philanthropy, advancing the concept of funding innovation and contributing to the broader knowledge of the sector.

Among our findings from 2017, we noted the growth of mission-driven, for-profit organizations that are scaling up social impacts. For example, one awardee, Coral Vita, has developed a land-based coral farming process to restore coral reefs. Like others using cutting-edge technology to address ecological challenges, Coral Vita has turned to a for-profit model that can unlock capital from developers, coastal insurers, and others with a stake in coral health. “It’s impossible for NGOs and research institutes alone to scale up and solve this global issue,” said Co-Founder Gator Halpern. “It’s capital-intensive to do large-scale, high-tech reef restoration.” The promise of efforts like this is one reason why we’ve opened the Prize to for-profit innovators in addition to not-for-profit organizations—embracing new tools in service of social and environmental change.

The Prize has bolstered our grantmaking in a multitude of ways. With each round of the Prize, we’ve discovered valuable ways to build synergies between the Prize and our other programmatic funding areas. For example, the application process has alerted our grantmaking staff to emerging trends and innovations in their own fields. Few foundations of the Fund’s size have such an exposure to new thinking across the country. We’ve also found that the Prize has infused new energy and excitement into our work, especially engaging the Fund’s fourth generation. And the Prize has helped increase the Fund’s profile across the social innovation sector, broadening our partnership network and building connections across disciplines.

We can’t wait to see this year’s round of applicants and the further insights they’ll inspire. (First-round applications are due April 30, 2019, and awardees will be formally announced in November.) Like many mid-sized foundations, we’ve sought to use our limited resources in ways that maximize our impact and support innovative leaders who can truly transform our nation. We’ve found the Prize has proven a remarkable tool to make that happen, one that has reshaped our own work as much as it has empowered the amazing social entrepreneurs we fund.