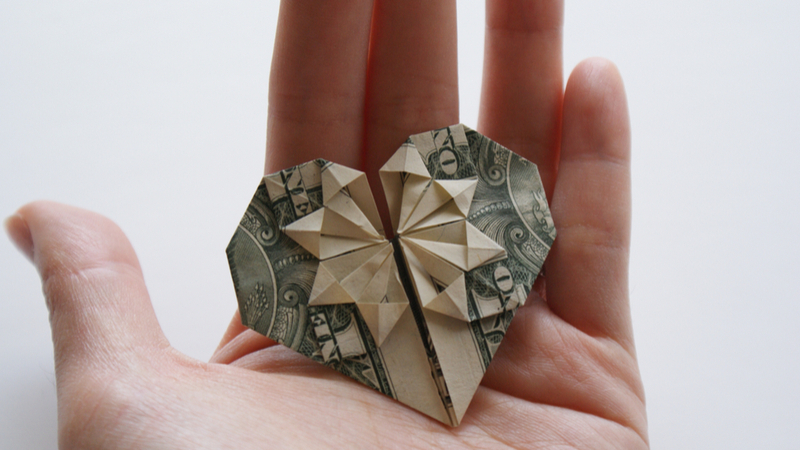 Editor’s Note: This blog post is originally from The Giving Compass.

I remember sitting in a second-year elective course as an MBA student at Harvard Business School nearly two decades ago, listening to a guest lecturer describe how the “venture philanthropy” organization where she worked was applying the “principles of venture capital investing” to its work. She heaped disdain on what she called “traditional philanthropy,” which, she argued, hadn’t achieved results. She described nonprofit leaders as inept and in need of aggressive “investors” to hold them to account.

The students, most of whom knew little about philanthropy or nonprofits, nodded, save for a handful of us with experience in philanthropy and nonprofits. Because we knew she didn’t get it. Philanthropy has achieved a great deal in this country; it’s been crucial for much of the progress we take for granted in our lives. And, nonprofit leaders are often unsung American heroes, balancing a range of responsibilities that can make a corporate CEO’s job feel like a walk in the park. But our guest speaker that day was dead set on promoting the idea that everything that came before her was ineffectual and that she had the new formula for success.

The fact is, however, that there is no formula—no “plug and play” analogy to be adopted by the world of giving. There are many choices and many ways to be an effective giver, but none are simple.

Although there is, of course, much ineffective philanthropy, there are also inspiring examples all around us of giving done right. And when done right, giving can and does have tremendous positive impact.

Yet many continue to insist that the answer lies in ill-suited investing analogies. It’s confusing. What does it even mean to do your giving “like a venture capitalist”? My professor had written an influential article in Harvard Business Review in which he and his coauthors said it means taking steps like focusing on performance measures, having close relationships (including taking board seats) with—and building the capacity of—nonprofits, making large and long-term gifts, and having an exit strategy. Many of my business school classmates ate it up. “Yes, let’s all act like venture capitalists!”

But none of the ideas put forward in that HBR article were new to philanthropy, nor were they particular to venture capital. Moreover, it’s just not a good comparison. Givers don’t own nonprofits, nor should an exit strategy for a high-performing organization necessarily even be the goal. Givers should continue to support those organizations that are delivering results against shared goals for the long haul. Oh, and the venture capitalists I know care about one thing: their ability to make outsized financial returns. Why would that motivation be a good analogy for those who care about making a difference in the world?

Finally, while a company’s success is defined by its profit and growth relative to its competitors, nonprofits usually don’t solve anything by themselves; they’re part of a complicated ecosystem of organizations addressing related issues. The for-profit world is all about competitive dynamics—what’s Lyft’s market share relative to Uber’s? The giving and nonprofit world is all about collaborative dynamics—how does a homeless shelter work in relation to a drug treatment center to achieve a shared goal of better outcomes for homeless people suffering from addiction?

Perhaps as a result of this recognition, many of the same people who promoted the notion that we should focus on an organization’s growth in the way venture capitalists do—including the guest speaker in my business school class—are now embracing the idea of “systems change.” The notion of systems change is based on the recognition that the challenges philanthropy addresses are complicated and interdependent. This is something those with experience in the nonprofit sector have been saying for decades.

Thoughtful givers open themselves up to learn how uniquely challenging giving is.

Take Mario Morino, a tech entrepreneur and investor-turned-giver, who cofounded Venture Philanthropy Partners in 2000. At the time, he saw a venture capital model based on General Atlantic’s approach, which had been so crucial to his company’s ability to grow when he was an entrepreneur, as a great analogy for philanthropy.

Venture Philanthropy Partners has done much great work to help vulnerable youth in the Washington, DC, area. But Morino now concedes that his giving work has been more difficult than investing and that the analogy didn’t work. While Morino feels the approach was valuable in helping nonprofits instill better discipline into how they function and think in the longer term, the model had to be adapted to consider the differences of the nonprofit world and its inherent complexity. “You’ve got to spend time with an organization” he said. “You’ve got to bear witness. You’ve got to spend time with the end clients.”

Warren Buffett also knows a little about investing. After pledging some $30 billion in Berkshire Hathaway stock to the Bill & Melinda Gates Foundation in 2006, the investing guru explained that he did it because what he knew was business, not giving. In business, he explained, the goal is to look for easy ways to make money, but “in philanthropy, the most important problems are those which have already resisted both intellect and money.” Andrew Carnegie famously said he reached a point in life when he was going “to stop accumulating and begin the infinitely more serious and difficult task of wise distribution.”

So, if you don’t believe me, take it from those who have deeply immersed themselves in both worlds: Giving effectively is distinctly difficult—far more so than investing. 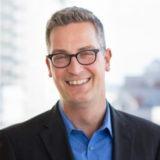