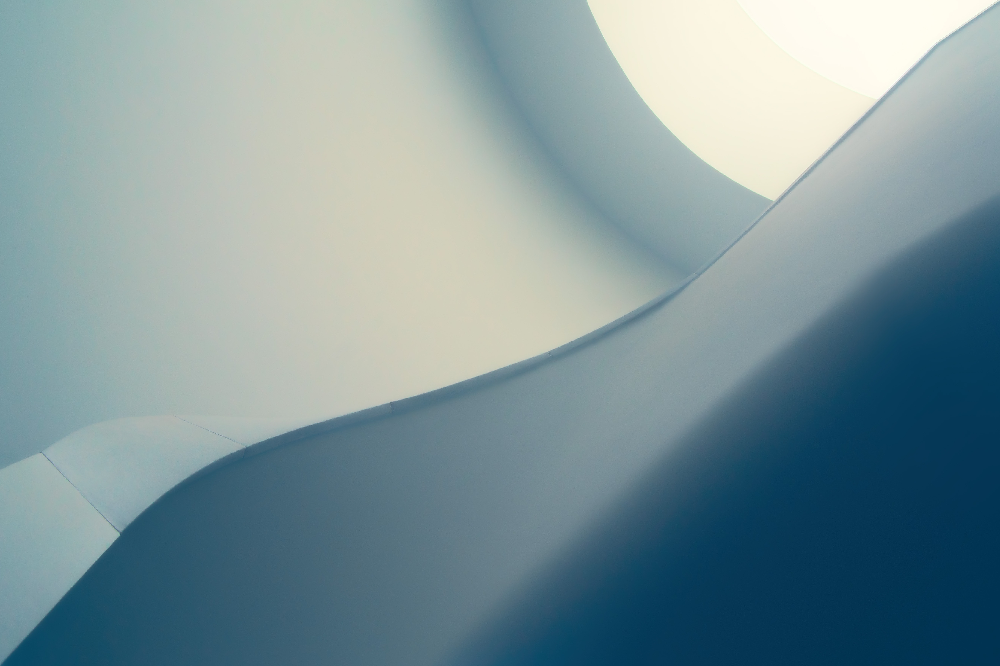 Editor’s note: This is part of an ongoing series by the Whitman Institute (TWI), featuring foundations that practice trust-based philanthropy, that acknowledge the power dynamics and realities facing nonprofits, and that invite more authentic relationships and communication with grantees. This piece originally appeared on the Whitman Institute’s website and appears with permission.

The Hill-Snowdon Foundation is a DC-based foundation committed to supporting grassroots movements for social justice by funding community organizing and leveraging dollars in support of targeted initiatives. They’ve played a leading role as part of our Defending the Dream rapid response collaboration, and have made some recent shifts to their process to further support their vision for equity and justice. We sat down with Executive Director Nat Williams (pictured left) to get the full scoop:

Tell us a little bit about Hill-Snowdon’s overall grantmaking focus and approach:

For the last 20 years we have had an explicit and exclusive focus on supporting community organizing in low income and POC [people of color] communities, and 60% of our grantmaking is in the South.

Since we became an independent foundation in 2004 and hired professional staff, we’ve dedicated our work in 2 chunks: 1) Internal grantmaking, which makes up about 50% of the work; and 2) Leveraging funds for targeted grantmaking: Youth Organizing, Economic Justice, the Fund for DC, Making Black Lives Matter, and the Defending the Dream Fund.

We’ve really enjoyed collaborating with you on Defending the Dream. Can you share more about how it’s different from your other leveraging initiatives?

We’ve never done an aligned giving fund, so that’s new for us. We’re learning a lot about how to work with other funders to disseminate our respective grants in a more collaborative way. We’re learning that trust-based grantmaking is not just about the relationship between funders and grassroots partners, but between and amongst funders as well. The fund also allows us to work with funders like TWI and others to extend beyond our normal grantmaking pool. For example, we’ve been able to learn about and support new organizations focused on issues we haven’t funded in the past, such as demilitarization, healthcare, and reproductive rights. It’s given us a much broader way to engage. We’re also being deliberate about reviewing and critiquing our practice, pushing ourselves to be more creative and responsive to the needs of the times.

What specific changes have you made to your grantmaking process as a result of this?

We thought we already had a pretty streamlined approach, with a yearly narrative and proposal required for yearly grant renewals. But when TWI joined the table [among other funders discussing collaborative funding models], Pia [Infante] mentioned TWI doesn’t do a proposal or LOI – and we all really grappled with that idea.

With the Defending the Dream Fund, we knew we had to move quickly, so the initial application was a survey with three brief questions. When it came time for us to do follow-up interviews with finalists, we decided we would do something super short — 15-20 minute phone calls — since they are relatively small grants at about $10k each. 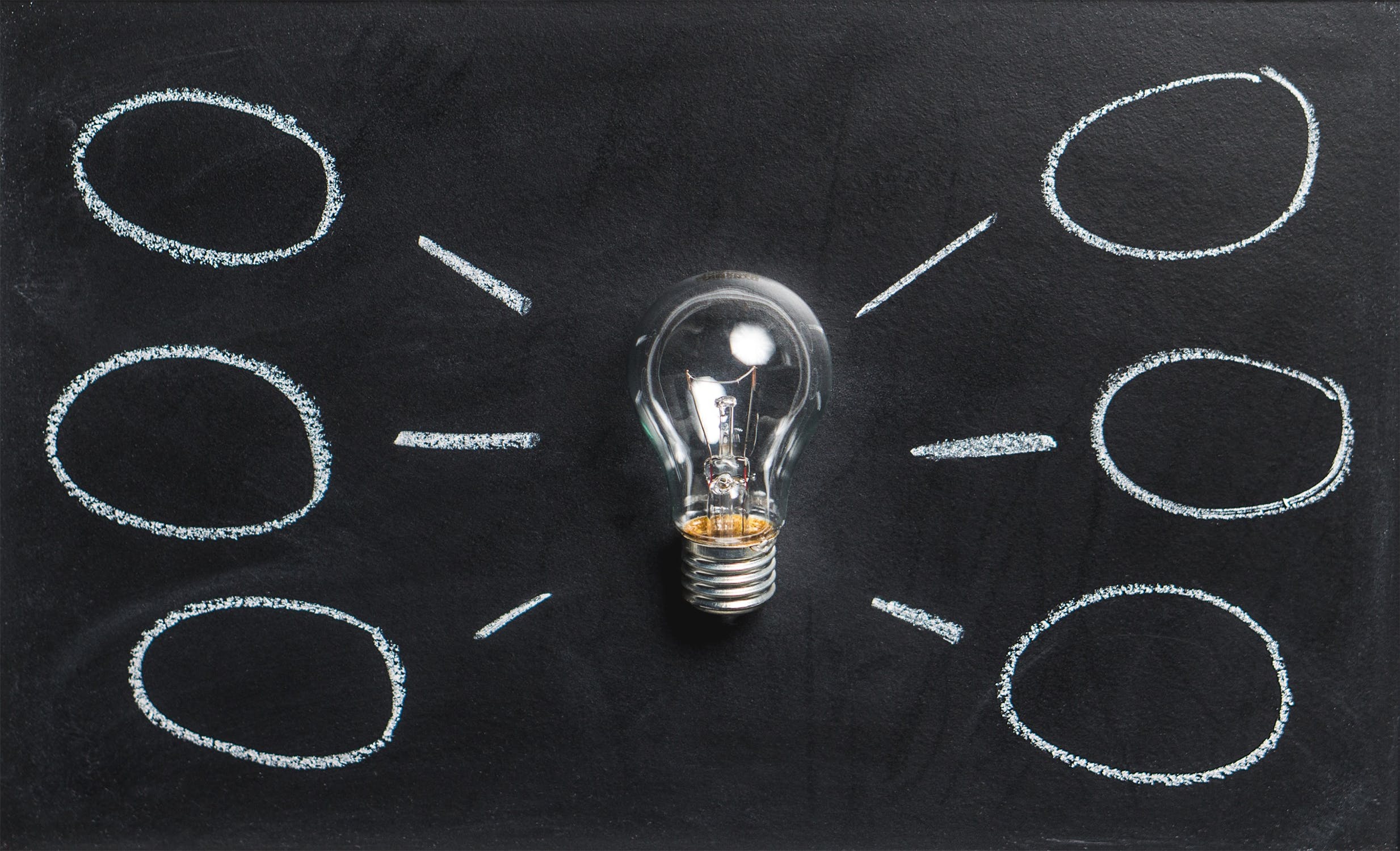 Then I realized, if we can streamline a rapid response grant, why can’t we do it for a regular grant? We reached out to Pia and John [Esterle] specifically because we appreciate a lot about your process and wanted to figure out how to move differently with our own. We’ve learned a number of things and have made a number of changes to our overall RFP process. Now, groups who have been with us three years or longer don’t have to do a proposal; they can submit a recent proposal from another funder. As far as reporting, we ask them to write in bullets: three accomplishments from the past year, and three goals for the coming year. Maybe we’ll get to a place where we don’t ask for anything written, but for now this is working for us. We’ll assess with our grassroots partners to see what they think about it, asking them if it is actually helpful to them.

We also do small grants for our current partners that are up to $5k for capacity building or strategic opportunities. We used to require reports for those, but starting this year we’ll just require a brief postcard.

It’s important to remember that proposals and reporting shouldn’t be about due diligence; it’s around learning from grassroots partners, rather than them having to prove their worthiness. Literally all we need to know is did they use the money for what they said they’d do. We just need some sort of financial certification that the money was used that way.

How did the board feel about you streamlining your proposal and reporting process?

Our board mostly deals with policy issues and tend to leave the grantmaking to [the staff]. They are engaged in the overall grantmaking process, and have to give final approval, but they also trust that we [staff] are in the field and they are not. So if a change or approach makes sense to [staff], it makes sense to them. Our value overall as a foundation is that we’re trying to foster political partnerships with organizations on the ground, working collectively to achieve the goals we all prioritize.

How does Hill-Snowdon benefit from a more streamlined approach to paperwork?

Some people talk about [streamlined paperwork] as taking the burden off the grantees.

But it’s not just that. If grantees have the money, the time, and the space for reflection—and they’re not spending an inordinate amount of time writing proposals—they actually have more breathing room to focus on achieving their mission.

How has all this prompted you to think about the role of trust in philanthropy?

For us, this work is all about partnership and trust. It’s about working together toward a common goal. I see it as three levels of trust: 1) among board and staff; 2) among staff and grassroots partners; and 3) among funder partners.

[Philanthropy] is a very hierarchical system. Foundations are assumed to have more power because of the money they have, and the board plays a major role in establishing a culture that can trickle down from the top. If the board doesn’t trust that the staff are making decisions to advance the organization’s mission, that leads to a preoccupation with documentation. It’s almost like asking for DNA samples! Usually the request for documentation isn’t about making the work better, or ensuring it’s done well. It is about satisfying a basic level of distrust from those who have the power.

Within the philanthropic space it’s often in a charity perspective, which perpetuates distrust. There is a distrust from the elites against the folks who have less. Whether it’s giving money to an alms house back in the day, or a huge foundation doing work on poverty issues. There is a lack of trust that the people receiving the funds will do what is in their best interest.

What advice do you have for funders that want to practice trust-based philanthropy while being in solidarity with a movement?

We as an institution have been very clear – we try to create political partnerships with our grassroots partners. But we also realize that it is a limited partnership—because you’ll never erase the power dynamic between the funder who has the money and the leader who does the work.

Take my personal experience, for example. I see myself as a Black freedom fighter, and I started developing that identity well before my time in philanthropy. But that is my political identity, and [as a funder] I’m constantly reminded of that. Last year, as part of the Making Black Lives Matter initiative, a number of Black organizers asked if Hill-Snowdon could support a convening designed to build connections and momentum in the Black liberation movement. After creating the basic framework—cross-issue, cross-constituency, and cross-region—I went on to raise money for the convening, while the MBLM organizers and LeftRoots took the lead on the programming strategy and logistics.

As much as I wanted to be a part of all the planning around this convening, at a certain point, one of the event organizers asked me if I would be willing to let go of some control. This made me realize that the way I see myself is not actually the way I’m showing up. I realized I’m not an organizer anymore. Even though I’m talking to and funding people who are doing the work, [the act of organizing] is not my daily experience. I needed to do an ego check and step back and give the organizers their own space to plan, strategize, and vision together.

For me, and a lot of other funders on the social justice movement space, we see ourselves as more aligned with the movement than with philanthropy—but the movement doesn’t always see us that way. As funders, we must constantly ask ourselves how to leverage our role to be most supportive of the movement. And as a resourcer of the movement, you have to accept that you can’t be involved at all levels.

Philanthropy has to be about partnership and done from an understanding that even if we’re in different socio-economic circumstances, we’re all interdependent. Philanthropy requires extremely active, conscious, and humble action to constantly look at what you’re doing to see if you’re living up to those values of partnership.

If you’d like to be considered for the series or if you have questions about taking steps toward trust-based philanthropy, email us at contact@thewhitmaninstitute.org. 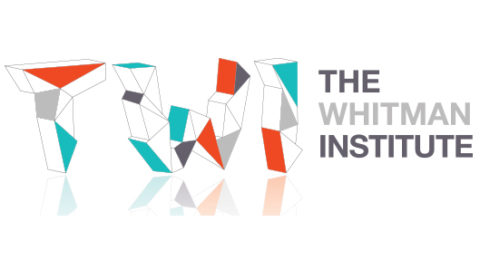 The Whitman Institute
Published By