Power of a Name in Family Philanthropy: Two Perspectives

Power of a Name in Family Philanthropy: Two Perspectives 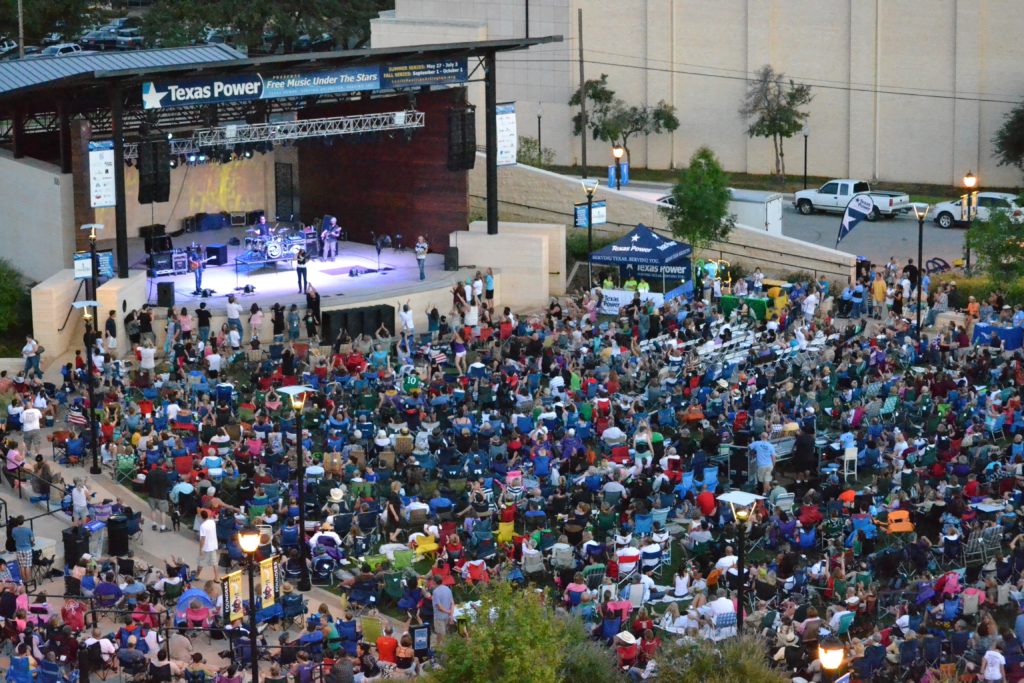 A name can carry a lot of meaning for a family foundation. For some, it is a recognizable tool to connect and inspire across the family and wider community. For others, it can symbolize the family legacy—and perhaps with it, an obligation—that carries into the next generation. Either way, how a family uses its name raises questions about privacy, transparency, and power.

At the National Forum on Family Philanthropy’s session The Power of a Name, two foundations spoke about how and why they use—and don’t use—their family name.

Elizabeth (Liz) Levitt Hirsch, president of the Mortimer & Mimi Levitt Foundation, said her family name went public by accident. In the early 1970s, residents of Westport, Connecticut wanted to build an outdoor stage to create a gathering space for their community. The town donated its problematic landfill site, and a fund drive ensued. “My parents were summer residents of Westport, and ultimately became the campaign’s largest private donors, prompting the town to name its new pavilion after them,” said Levitt Hirsch.

By 1999, after the success of the Westport Levitt Pavilion, the foundation’s programming evolved to include more than 50 free concerts every summer, and eventually became a model for other permanent Levitt Pavilions throughout the country. The foundation now funds free Levitt concerts in 26 towns and cities across the U.S., including an annual matching grants competition called Levitt AMP [Your City] Grant Awards.

“The Levitt name has become a brand—a symbol of community through music,” said Levitt Hirsch. “Our grantees have agency to use the Levitt name and logo to get the word out about their community and concerts. We see them as brand ambassadors: they go back into their communities and build affinity for the Levitt mission, and they feel empowered in doing so.” 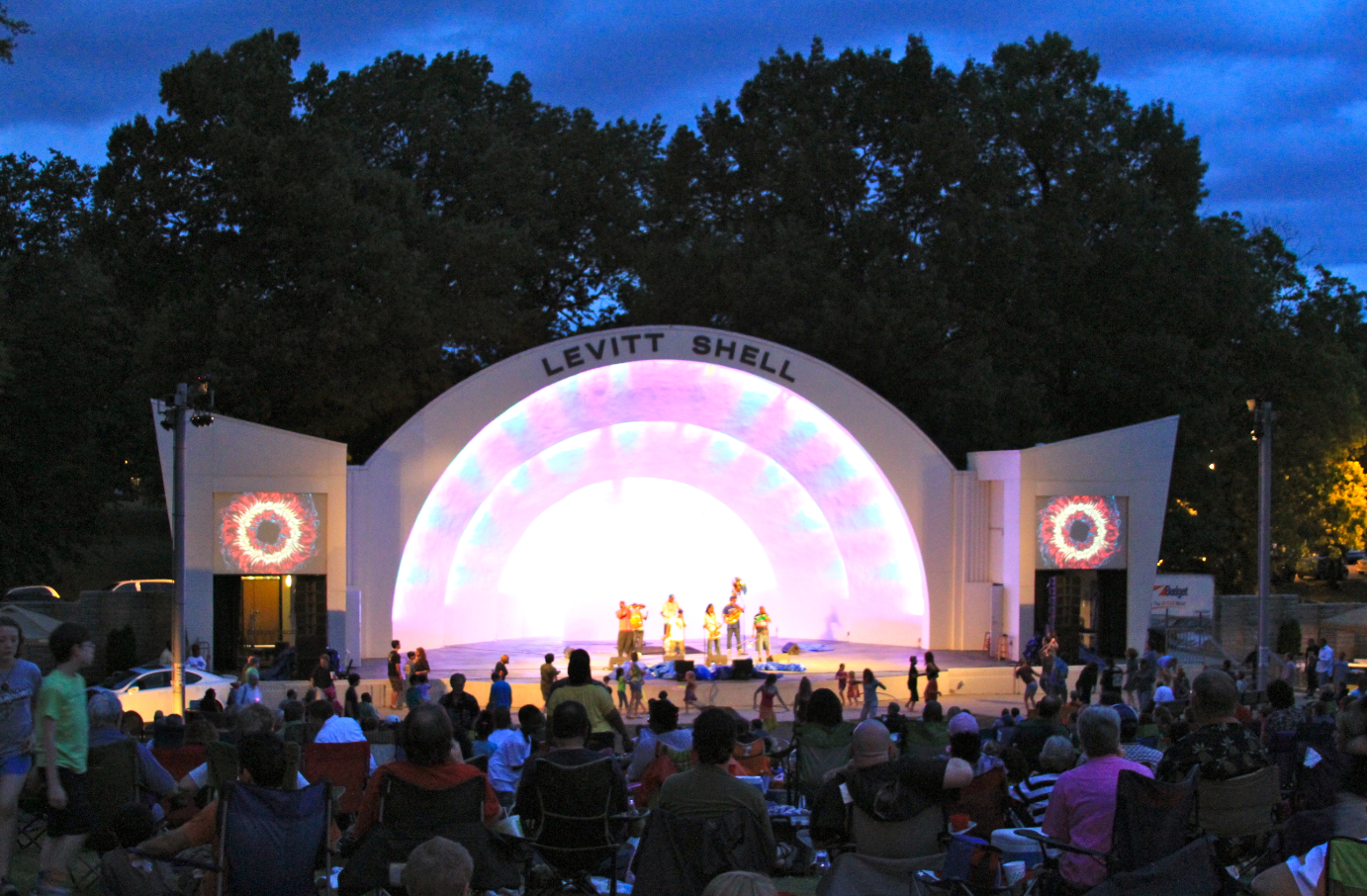 What does the Levitt name mean to community members? “People remember these converted public spaces when no one would go there because they were neglected or too dangerous. For them, they see Levitt as hope in their community. We’re a national funder, and we’re injecting hope into communities—not just our grantees, but the 750,000 people who come to these concerts,” she said.

Levitt Hirsch says it’s easier to use a family name if you are clear on purpose. “Otherwise you run the risk of using your name as a vanity play,” she said. “To get clear on how you will use your family’s name, ask yourself and your board: what are our values, and what are we committed to?”

To get clear on how you will use your family’s name, ask yourself and your board: what are our values, and what are we committed to?  —Liz Levitt Hirsch

“The Levitt Foundation is so specific in its mission that it allows me to be very public. I’m active on social media, and post things that I think will benefit others. I use myself as a brand ambassador and as someone who walks the talk in transparency,” says Levitt Hirsch.

“Sometimes there’s a hesitation in the foundation world about using the family name,” said Vanessa Silberman, senior director of communications & strategic initiatives at the foundation. “We’re a brand-forward foundation dedicated to a specific cause. In the past eight years, we’ve built brand equity by attaching our name to the programs we fund, and across the country people associate ‘Levitt’ with free concerts in public spaces and community revitalization.”

Silberman noted that the Levitt Foundation goes beyond writing checks to grantees. “In addition to the cash support we grant each year, we provide a lot of in-kind support, including toolkits, technical assistance, and annual convenings to empower grantees to carry out the Levitt mission. We’re thrilled that grantees are able to leverage the Levitt brand to attract even more support in their communities while fueling momentum for the larger movement.”

Silberman gives this advice: “A brand means more than attaching your family name to different projects. It’s all the aspects of identity tied to your family foundation—your mission, vision, logo, tone, and aesthetics. In order to successfully brand the programs you fund, it helps to be cause-driven and a hands-on funder.”

In 2014, after an influx of assets, Jessica (Jess) and Steve Sarowitz founded the Julian Grace Foundation, an entrepreneurial foundation that focuses on high-engagement grantmaking in order to create a just, unified, and hopeful world. The foundation supports 50 nonprofits internationally, often funding small and new organizations with general operating grants, giving them hard-to-find unrestricted funds. Jess and Steve are the only family members on a board of seven.

In order to keep the family’s anonymity, the couple chose a foundation name that others wouldn’t easily identify: Julian and Grace are the middle names of their children. “We’re generally very quiet, and we do private giving,” said Steve Sarowitz. “We have two young children, and we worried about protecting them and their privacy.”

Recently, Steve and Jessica pledged to give away one billion dollars in their lifetime, personally and through the Julian Grace Foundation, to causes that fight racism, sexism, nationalism, and religious prejudice. They decided to publish the pledge in a newspaper—the first time they had shared the family’s financial worth publicly. “We wanted our kids to grow up being well-grounded in the community, without wealth being a factor or lens onto who they are. That’s why we kept our giving under wraps for a long time,” said Jessica. 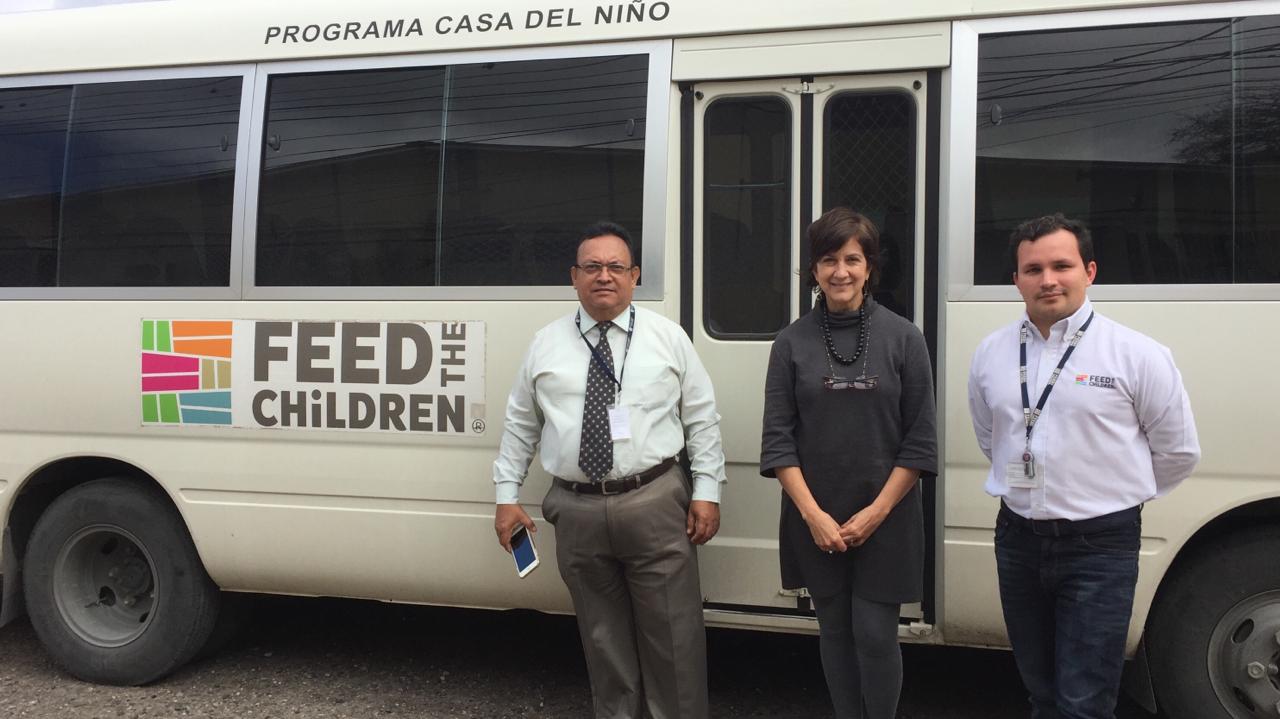 Grantees initially displayed the Sarowitz family name on this bus in Honduras, which is used to transport orphans and youth to school and events. For safety and other reasons, the Foundation asked grantees to immediately remove it.

There are other reasons why they chose to keep the family name quiet. For example, one time they donated funding to a bus service in Central America to transport orphans and youth to schools and program events. To their dismay, the grantees put the Sarowitz name on the side of the bus. “We asked them to remove it right away,” said Jessica. “We don’t want our name rolling around on a bus in Central America. We feel it could put us or others at risk when we go there.”

Recently, the foundation joined together with other family foundations to co-publish an opinion piece in response to hurtful statements that were made about the communities they serve. “All of the foundations put their name on the piece, and we grappled with whether to participate in that,” said Steve. “We stay out of politics, and we weren’t willing to tie our name to the original statement, which was quite political. We wrangled with the statement—removing all political references—until the board felt comfortable with it to attach our name to it. In the end, the communities we serve were happy that we did include our name.”

Even though the foundation leans toward staying low-key, they are doing bold work within the communities they care about. “We’re quiet, but we’re direct about our mission,” said Jessica. “Even though we prefer to be outwardly anonymous, we’re known within our own peer groups. We perfectly understand the power dynamics, and we don’t want the focus to shine on us as a foundation or a family. We want the focus to be on the community.”

To that end, the couple intends to give away most of their money in their lifetimes. “Our foundation is a sunsetting foundation,” said Steve. “We would love it if our kids want to help us, but neither one of them expects the foundation will go on in perpetuity. They will have the ability to set up their own foundation in the future, if they choose.”

What’s in your family philanthropy’s name?

To learn more about how family foundations are thinking about transparency and privacy, read Transparency in Family Philanthropy: Opening to the Possibilities, NCFP, September 2018.