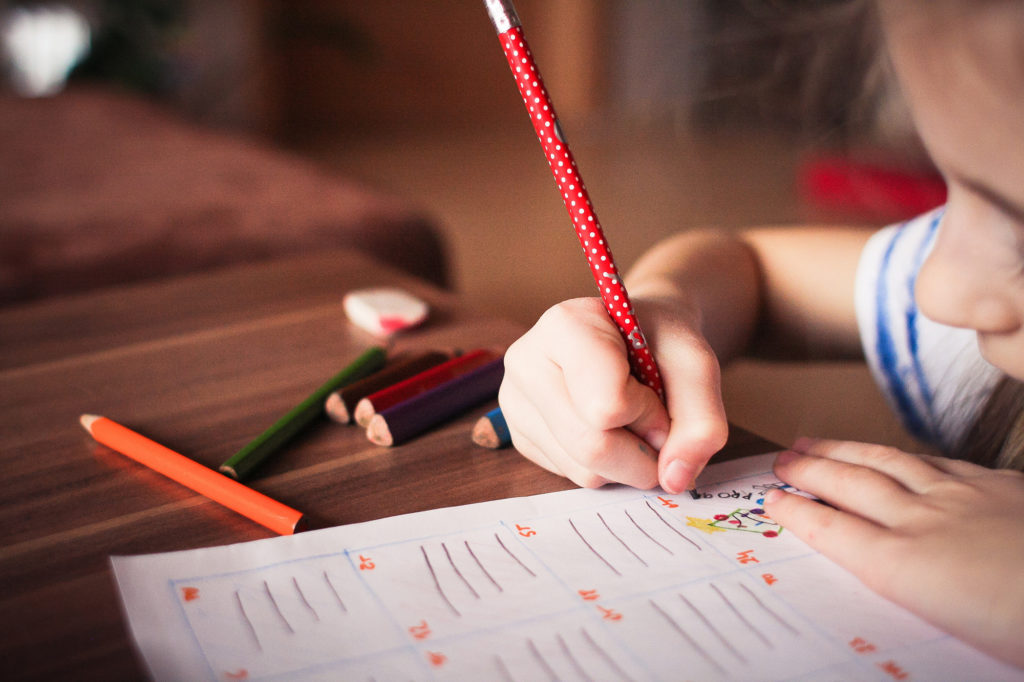 Although we’re not a faith-based organization, the Bainum Family Foundation honors our founders’ commitment to faith-based education as part of our mission. Stewart and Jane Bainum both grew up in poverty and largely credit their success in life to their education at Seventh-day Adventist (SDA) boarding schools in the 1930s. Our Foundation, established in 1968, was intended to help children in similar circumstances by providing high-quality educational opportunities and other supports to give them the best chance of success in both school and life.

In 2013, as a result of several developments, the Foundation decided to phase out a legacy program that had been a centerpiece of our work for nearly two decades. Navigating this transition was a significant challenge for the Foundation and the partners involved in this program. So below, and in our new Bainum Brief, we are sharing our experiences and learnings in the hopes that it will benefit other foundations facing similar changes.

The Foundation operated a program—initially called Pathways to Success and later, the Boarding and Day School Program (BDSP)—that provided scholarships to children and youth from low-income families in the Washington, D.C., area to allow them to attend one of 39 faith-based boarding and day schools across the United States. At its peak in 2009, the program was providing scholarships to 1,231 students, and over the years, we awarded more than $45 million in scholarships to thousands of students, while also providing support to the schools to ensure they had the resources, technology and wrap-around supports to help the scholarship recipients succeed.

But over time, two things happened: The needs of our partners and communities shifted, and the Foundation’s overall strategy moved from providing direct services to supporting and investing in broader and more sustainable systems impact. And so, beginning in 2013, we began to rethink our approach to how we supported faith-based education.

While the BDSP had numerous successes, our staff noted growing challenges. For example:

At the same time, across faith-based education broadly, we saw other challenges, including:

In response, the newly established Seventh Day Adventist Initiative (SDAI) team—formerly the BDSP team—created new programs in the areas of leadership excellence, instructional excellence and operational excellence, while continuing to fund strategic facility investments. Through these programs, we saw the opportunity to support SDA schools and partners from a systems perspective to achieve broader and more sustainable impact. It also allows us to better help both students and schools by focusing on creating high-quality, developmentally appropriate learning environments for infants, toddlers and youth.

Excited as we were about the new direction, sunsetting a long-standing program that had been so closely associated with our founders presented a unique set of challenges. The scholarship program was virtually synonymous with Stewart Bainum, and discontinuing it could have been perceived as disrespectful to him. Our transition needed to acknowledge what the program meant to him but assure stakeholders that the new strategy upheld his intentions.

We also wanted to support our partners through this transition and leave them in a strong position. The SDAI team first communicated the changes to partners by personally visiting each of them over a three-month span to discuss the reason for the change, how the Foundation would help ease the transition, and how we could help build their capacity for long-term sustainability. And the communication did not stop there. Throughout the entire transition, the SDAI team made sure to be available by phone and email—continuously providing updates and details about the changes, what to expect and how the Foundation was there to help.

We then took a two-part approach to phasing out the discontinued programs: 1) implement a five-year timeline to gradually phase out scholarship funding and 2) assist partner schools in either establishing or enhancing their fundraising capacity. Over three years, we provided financial and technical support to:

The lengthy transition allowed schools time to adjust, build their own fundraising capacity and plan for financial stability—while also giving scholarship recipients time to complete their education. The support given to partner schools proved to be instrumental to the transition process. In one year alone, staff at eight SDA partner schools received 360 hours of fundraising training and professional development provided by a variety of sources, all funded by the Foundation.

The schools that invested in building their own fundraising capacity are seeing substantial returns. For example, Shenandoah Valley Academy—an Adventist college-preparatory boarding school and the alma mater of Jane Bainum—attributes much of the school’s current financial health to the fundraiser development program. Over the past four years, the school has been able to increase tuition assistance, boost enrollment, eliminate debt and fund major remodeling and maintenance projects.

As most of the transition has come to an end, our team has reflected on the actions that were well-planned and effective, and others that could have been done differently. Some key lessons learned: 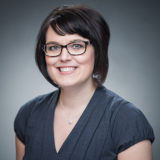