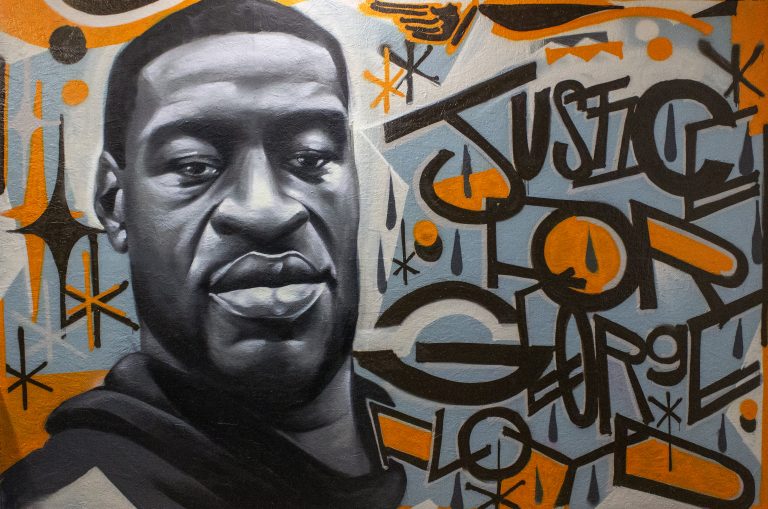 This article was originally published by The Libra Foundation and is re-posted here with permission.

We’re getting near the edge.

Nonviolent protests sparked by the murder of Black people (George Floyd, Breonna Taylor, Tony McDade, and countless others) are filling the streets of more than 400 cities, all to proclaim a simple truth: Black Lives Matter. Remember the police response to far-right armed militia who stormed state capitals demanding the right to bad haircuts during COVID? That’s right, you don’t, because it was totally peaceful. Contrast that with the violent, aggressive, and instigating response of police to the Black Lives Matter protesters. They have been met by batons, tear gas, rubber bullets, flash-bangs, and beatings.

Worse still, officials paint the protesters as the cause of the problem. The vast majority of these protests have been peaceful, but nonviolent protest has never equated to peaceful protest. Nonviolence is a powerful practice when these amazing Black, Brown, Native, Asian, White, cis, gay, trans, people with disabilities, young and old protesters solemnly assert their right to be, to breathe, to live free of humiliation, abject poverty, and domination. And in refusing to bow down, they so infuriate the police that those forces who claim to protect and serve us publicly show the world the violence they usually reserve only for those oppressed communities. Nonviolence is a strategy of making this state-sponsored violence visible.

That is what we are watching in real time: the violence of the police being unleashed. If the police can choose to be peaceful in response to White people who are armed and aggressive, why do they never choose to use the same de-escalating responses to protests by Black people? The bald fact that police treat people entirely differently based on skin color is unacceptable to the values of our democracy. That fact must change or there will be no justice, and there will be no peace.

And make no mistake, state violence against its own citizens means the unravelling of the republic. If people protesting systemic oppression are labeled thugs or terrorists for demanding their human rights, then all of philanthropy’s elaborate theories of change and program areas are bullshit with a bow. We will have fiddled while the Constitution burned. Please, please do not talk to me now about the importance of future funding for that after-school tutoring program you love. That is an insult to the gravity of this moment. It is a breach of the values your foundation says it upholds. It is an insult to the ideal of the person you say you are.

My father, a civil rights leader in Florida, understood what real allies said and did. He had an odd affection for a white woman, a wealthy northerner named Mrs. Peabody who was the mother of the then-Governor of Massachusetts. A religious woman, she was horrified by the racial injustices she saw on television, but she didn’t just talk about her principles. She sent cash for the cause to my father to use as he saw fit—for bail, for signs, for food to feed volunteers during late night strategy meetings. And when push came to shove—literally—Mrs. Peabody showed up to confront the KKK and face the violent hatred of the police force. She put her body on the line for her principles, to be the person she believed her faith called her to be.

For those of us working in the privileged world of philanthropy, this is our Mrs. Peabody moment.

Do we do what Mrs. Peabody did? Do we stand as allies to the movement? Do we stand for human rights in this country or just in other countries? Do we put our privilege between the protesters and the police?

Our resources pale in comparison to government’s, but we can do our part to change the course of this country’s future by funding Black-led organizations right now. This means making more grants to people who are literally defending the ideals of our democracy with their bodies. We can and must support them now. A flood of grants to these groups from individual donors, corporations, and foundations will send a signal that no matter how uncomfortable it might make our boards feel, we stand beside the people our foundations were created to help.

As the Rev. Martin Luther King, Jr. said, “a riot is the voice of the unheard.” We cannot allow those voices to be silenced without redress. Just as we cannot unsee the murder of George Floyd, we cannot stand on the sidelines while our neighbors are pushed to the edge by indifference to COVID’s spread among poor people, unemployment rates never seen in our lifetime, and gleeful calls for more violence from our leaders. Protesters are people who have no easy choices, but despite the risks have made a brave choice.

I know, I know. Your foundation doesn’t fund this. Literally EVERYTHING in this country has changed in the last six months and so must your foundation.

The moment after one goes over the precipice feels like you are flying. Right up until you hit the bottom. Our country is on the precipice. We must stand with the people who are preventing our democracy from going over the edge. 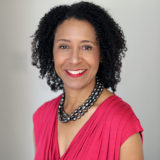 Published By
The Libra Foundation
Categories