March 2021: News and Notes from NCFP’s Friends of the Family Network

March 2021: News and Notes from NCFP’s Friends of the Family Network 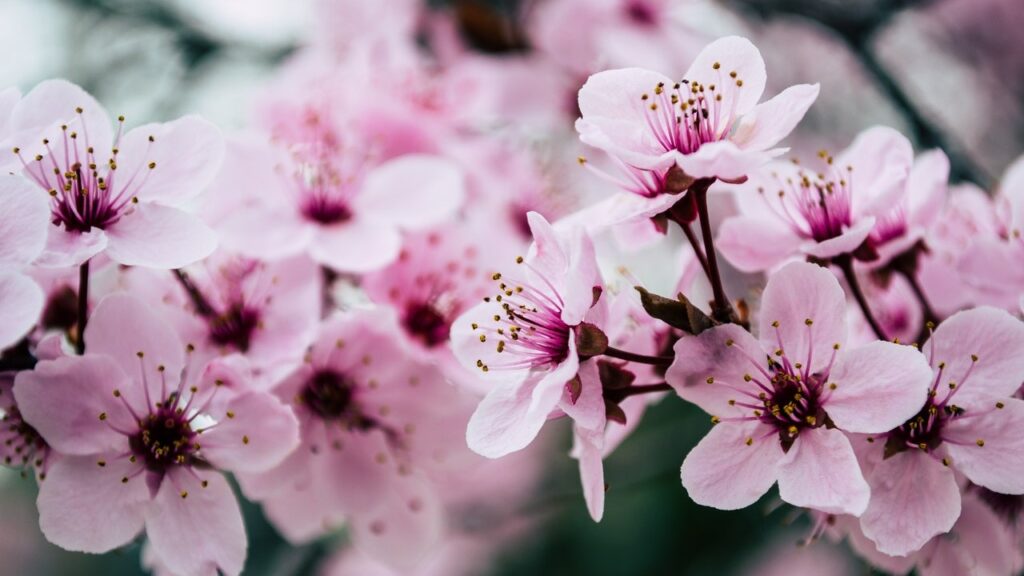 Courtesy of Brett Sayles from Pexels

The William Caspar Graustein Memorial Fund is pleased to announce a grant totaling $1,000,000 to the Fund for the Movement for Black Lives (M4BL). The grant represents a five-year commitment to supporting the work of M4BL, with $200,000 being disbursed each year.

The Haas, Jr. Fund has joined nearly two dozen funders to announce the launch of the California Black Freedom Fund, a new $100 million initiative dedicated to Black power-building and organizing in California.

The McKnight Foundation is pleased to announce that Tenzin Dolkar will serve as a program officer of the Midwest Climate & Energy (MC&E) program starting March 10. Dolkar has led significant climate initiatives in Minnesota and brings considerable public policy experience in transportation, buildings, and agriculture.

In the second podcast episode by Paul Shoemaker, he interviews Richard Woo. He discusses leadership and the important skills that leaders in this country need moving forward. Richard has a 30 year career in philanthropy and a longtime affiliation with the Russell Family Foundation.

Founders First Capital Partners (Founders First) announced its initial close for a $9 million Series A financing led by The Rockefeller Foundation and the Surdna Foundation to support underfunded and underrepresented entrepreneurs.

The Walton Family Foundation today announced a new strategic plan for its next five-year grantmaking cycle. The plan reflects the foundation’s mission to tackle tough social and environmental problems with urgency and a long-term approach to expand access to opportunity for people and communities.