April 2021: News and Notes from NCFP’s Friends of the Family Network

April 2021: News and Notes from NCFP’s Friends of the Family Network 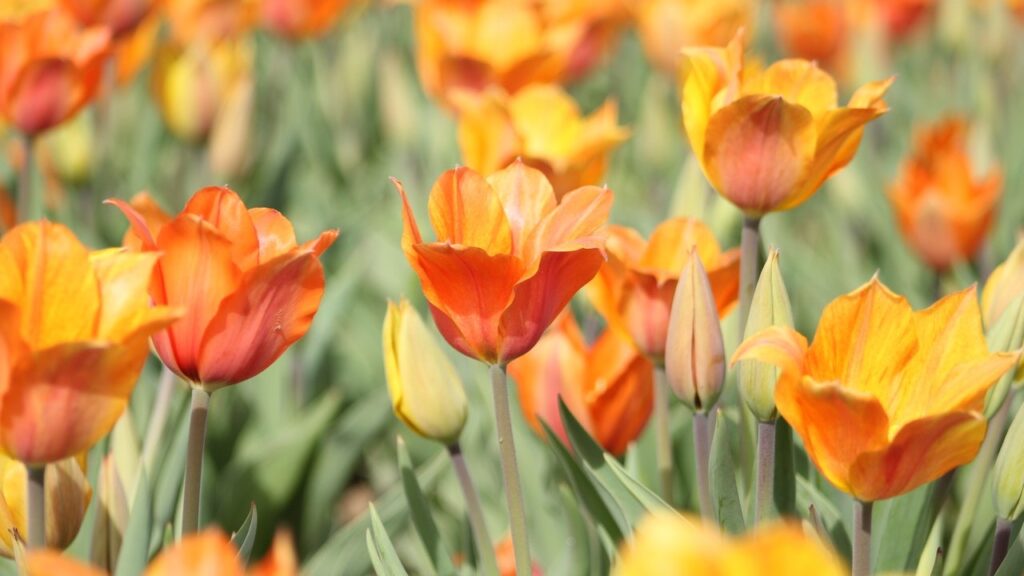 Courtesy of Barbara Webb from Pexels

The Evelyn and Haas, Jr. Fund welcomes new program directors to lead its Democracy and Immigrant Rights work. Raúl Macías, the new Democracy Program Director, is a native Californian with a deep commitment to ensuring that our state works for all people. Dan Torres, the new Immigrant Rights Program Director, comes to the Fund with exceptional experience supporting immigrant communities.

The William and Flora Hewlett Foundation has named Charmaine Jackson Mercer, a leader in education, government, philanthropy, and nonprofit arenas, as its first-ever Chief of Equity and Culture. In this newly created senior role, Mercer will oversee external grantmaking related to racial equity, including a new 10-year, $150 million racial justice initiative.

On her podcast, Successful Generations, Ellie Frey Zagel interviews Bob Reid on common misconceptions around family philanthropy, and what it means for the next generation. Bob shares some of his experience and addresses criticisms of family philanthropy when it comes to impact, regulation, and so much more.

The San Francisco Foundation announced the appointment of Galen Maness as the organization’s new Chief Operating Officer. Mr. Maness joined the foundation in 2015, and most recently served as its Senior Director of Human Resources and Administration.