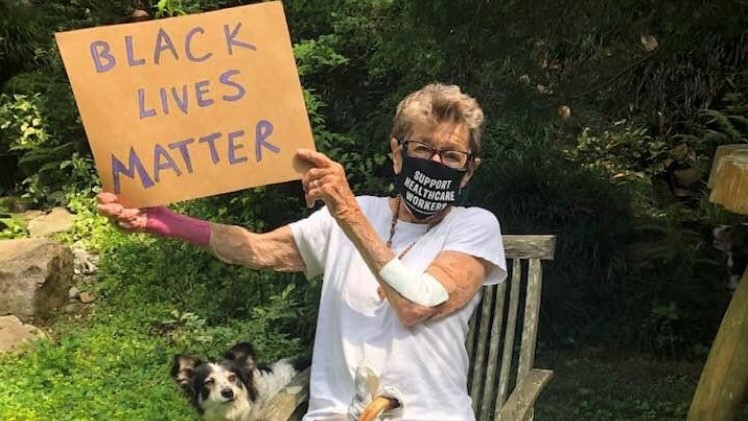 The field of philanthropy lost one of its most remarkable leaders last month. So did the fields of conservation and environmental protection, those committed to racial and economic justice, children and families, and the people of South Carolina. And all was lost in the person of one small yet extraordinary woman, Anne Springs Close.

The last opportunity I had to interview Mrs. Close was an evening program for the Southeastern Council of Foundations. At one point, she casually likened something to a trek up Mount Kilimanjaro. When I stopped her— realizing she was talking about mountain climbing in her late 70s—she acted as if this were no great feat. This prompted me to tease her and ask the audience how many of them had climbed Mount Kilimanjaro at any age. Of course, not a hand was raised. (Her third and final climb up that mountain was made at age 78!) She made her final pack trip at age 92. And did I mention that she did all this while legally blind?

The first time I met Mrs. Close she had to be about 80. I was sitting outside the White Homestead (the house she grew up in) preparing for a morning meeting of the Springs Close Foundation board she chaired. Through the mist of a very early fall morning, a woman wearing a black T-shirt with a neon green Obama written across it and a peace symbol inside the O, jeans, riding boots, a flannel shirt, and her trademark red bandanna came walking toward me. Enthusiastically welcoming me, she explained she had been teaching riding to disabled children and was ready for breakfast.

She was convening the foundation meeting to talk about the governance and program priorities of the family foundation she chaired. She had a deep regard for history but was astute enough to know that family foundations must be continually examined and re-examined. Only that kind of thoughtful consideration enables them to stay relevant—given generational changes, changes in the community, and the needs of the children and families she sought to serve. Together with her eight children and then executive director, Angie McCrae, they re-imagined long standing work in light of new times, pressures, and opportunities. It was a retreat I still remember so fondly some fifteen years later.

And how she was steeped in history! Her father was a noted World War I flying ace and author who, ultimately, returned to South Carolina to manage the textile mills when his father became ill. She was the last living person to have traveled on the Hindenburg (in 1936) after her father assured her mother and ten-year-old Anne that it was perfectly safe. Her mother was feted as the 1000th passenger to travel on the airship but Anne staunchly noted neither she nor her mother returned the “Heil Hitler” salute. She met her husband at a WWII V-E Day celebration on May 8, 1945. In 1947, she and her new family returned to South Carolina to live in a modest house on the family’s property—a house she would live in for the rest of her life. 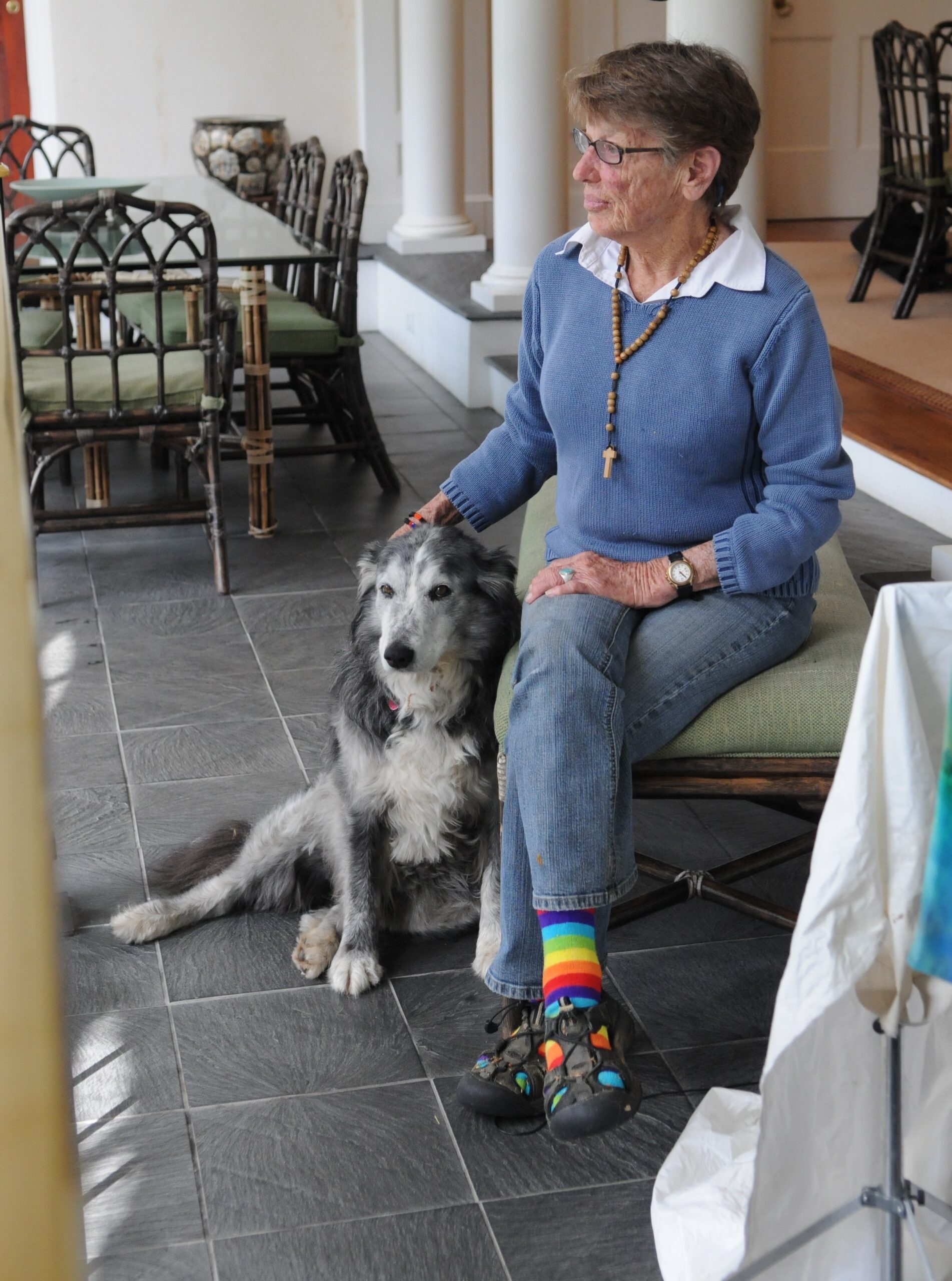 After her brother’s death in 1946, Anne found herself the only heir to the Springs family legacy—including the philanthropy. The family deeply believed in caring for the employees and their families throughout the area where they had mills. The company ensured there were medical departments and recreational activities in every town. Many of the programs still serve the citizens of the region, long after the mills have closed.

If her sense of adventure came from her father, she credited her German nanny with giving her a deep appreciation and love for the outdoors. It was a love that would be reflected not only in her personal life but in her philanthropy. Recognizing that the nearby city of Charlotte, North Carolina could overwhelm the area with sprawling suburban development, Anne created a nature conservancy in her hometown. She placed 2100 acres of family land in a conservancy that now offers hiking, riding, water sports, and general recreation. Her children named the conservancy the Anne Springs Close Greenway to honor her vision, her passion, and her commitment to the environment and the region. While deeply moved by the honor, she would joke that people thought she had married Mr. Greenway. Most recently, the availability of public-use green space in the area has been especially welcome as the pandemic has sent people outdoors for entertainment and recreation.

Her leadership over the last two years of her life was not limited to conservancy by any means. One project, particularly close to her values and sense of purpose, was to organize a group of women to promote the Black Lives Matter movement. She wasn’t interested in honorary positions or committees but more than content to distribute placards, banners, and flags throughout northern South Carolina and talk about the critical importance of the cause.

She had been walking the grounds of her home with her daughter when a tree fell, injuring them both. As noted on the Greenway website, “Between her indomitable spirit, her sense of humor and a fatalism born of deep religious faith, the irony of being felled by a branch while sitting on a bench outside her home of 95 years was not lost on her. At the hospital, she remarked with characteristic wryness, ‘I saved one too many trees.’”

Her environmental legacy and devotion to the people of the Fort Mill area live on in the Greenway named for her. Her family and philanthropic legacy live on in her surviving eight children, 28 grandchildren, and 24.5 great-grandchildren. The woman once named Fort Mills “Man of the Year” will be deeply missed and always remembered.

Ginny Esposito is the Founding President and Senior Fellow at NCFP