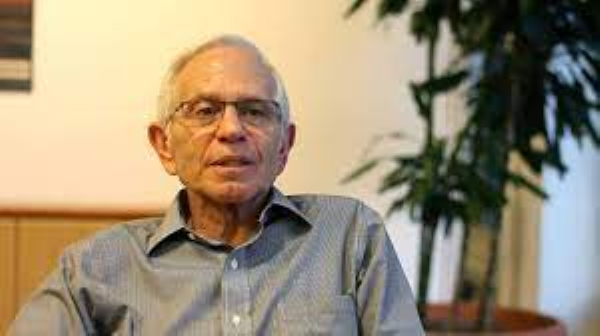 Photo of Myron Miller, Trustee of the Herman and Frieda L. Miller Foundation. Photo courtesy of JOIN for Justice, supporting Jewish leaders who organize for justice in Jewish and other communities.

Myron Miller, trustee of the Herman and Frieda L. Miller Foundation, sat among members of the clergy at an immigration rights event hosted by Massachusetts Communities Action Network—a faith-based organizing group. His presence in that setting was unusual for a trustee, but not at all surprising for a foundation that prioritizes community connections as the cornerstone for effective giving.

“That was key, for Myron as a funder to show up and be in that space with us,” says Janine Carreiro, MCAN’s executive director. “When I talk to Myron about our work, I feel like he has felt our work.”

In fact, the foundation has a track record of establishing deep, trusting relationships with people who are taking change forward—nonprofit leaders as well as community members—and understanding their strengths and aspirations. The relationships bolster both nonprofit organizations and the communities they serve.

For MCAN, this approach deeply resonates. “I believe he’s committed to the fight and committed to our work,” says Carreiro. “I feel trusted. He gives me the courage to lead boldly.”

How does one go about building such meaningful connections? The Miller Foundation is a testament to the value of deep engagement in philanthropy. Here’s how Myron Miller has approached developing meaningful relationships in communities he cares about, and how those relationships have shaped the foundation’s giving. 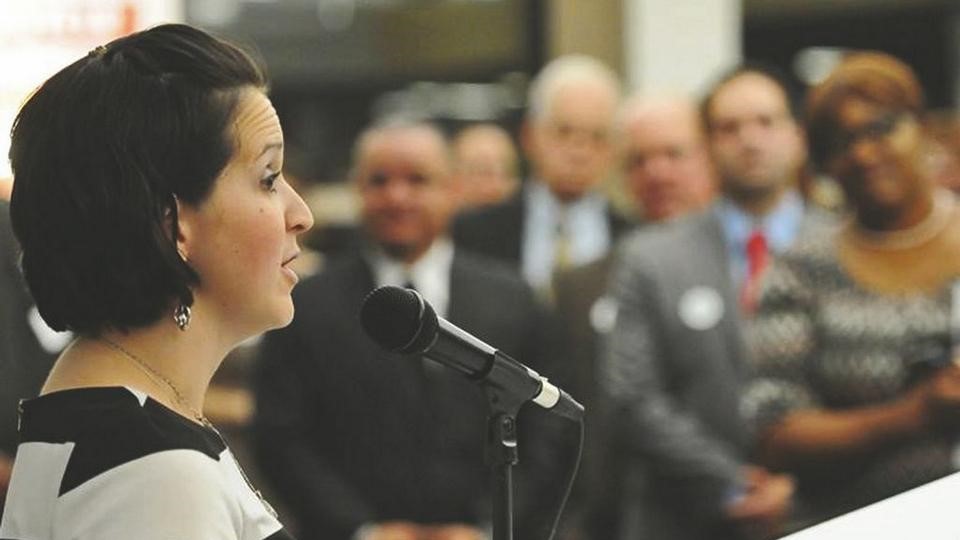 “Myron is a perpetual listener,” says Carreiro. “In conversation with him, he’s curious; he wants to know and understand. He shows up in a way that recognizes we’re in this together.”

This openness led to the Miller Foundation’s support of an internal MCAN project to examine its staff’s alignment with its external commitment to racial and economic justice. “We needed funding beyond our normal funding cycle to hire outside consultants,” recalls Carreiro. “Sure enough, the foundation was one of the first that partnered with us.” Ultimately, the project launched in 2018 and led to change across the organization that Carreiro credits with helping to solidify MCAN as a statewide organization.

Know your grantees and the communities they support

A funder’s grantees are closest to its mission, and relationships with them are at the core of a foundation’s impact. It’s also wise to spend time in the community, with people who are closest to the issues of concern.

From its inception in the late 1990s, the Miller Foundation has approached its work from a collaborative and participatory standpoint. “The underlying philosophy and mindset of the foundation has always been to empower communities,” says Miller, who credits his professional architecture and planning experience with training his eyes on the user. “It’s about how to involve people in communities and validate their voices, so that their interests are at the forefront of planning and advocacy efforts. They understand what’s needed and have the lived experience.”

Take the long view in your social change framework

A social change framework requires investment, thought, and patience, and can bring sustainable long-term results. For example, the Miller Foundation has been supporting Boston’s Chinese Progressive Association for two decades now on issues ranging from voter registration and engagement to housing to open space. “The problems these grassroots groups are trying to address are not going to be solved in one year,” says Miller. “These are deep issues that require a long-term approach. If I’m getting involved, I want to be involved long enough to have an impact.”

Having a consistent set of values embodied in your philanthropy can result in a network of grantees that know each other, work together in coalition, and often share a vision. “Another part of relationship building that I’ve experienced and benefited from is collaboration among foundations with sympathetic values,” says Miller. Not only do Miller grantees collaborate across platforms, but other connections are forged. “It’s about funders and community leaders and representatives working together in a team approach,” says Miller.

In addition, supporting policies that will benefit grassroots groups and local communities often requires technical expertise from groups like Mass Budget and Policy Center and the Conservation Law Foundation. Says Miller: “One thing leads to another and one person leads to another, linked by mutual values.”

If who you are as a person and who you are as a foundation trustee are aligned, your multiple roles, networks, and values build on one another, and your foundation work is stronger. Myron Miller embodies this synergy to the core. He attends events, gives privately, and takes political stands as a private individual; each facet nurtures and is nurtured by his foundation giving. “I tend to get very intensely involved,” he says. “Being hands-on is the way to go, being close to the detail.” This kind of genuine and deep engagement speaks volumes to one’s commitment.

“One way to show solidarity is to be there in the room,” says Carreiro. “Myron does that. He shows up.”

Amy Segal Shorey is a principal at GMA Foundations and Program Director for the Herman & Frieda L. Miller Foundation. 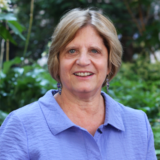