Examine Your Own Equity Practices Before Asking Grantees

Examine Your Own Equity Practices Before Asking Grantees 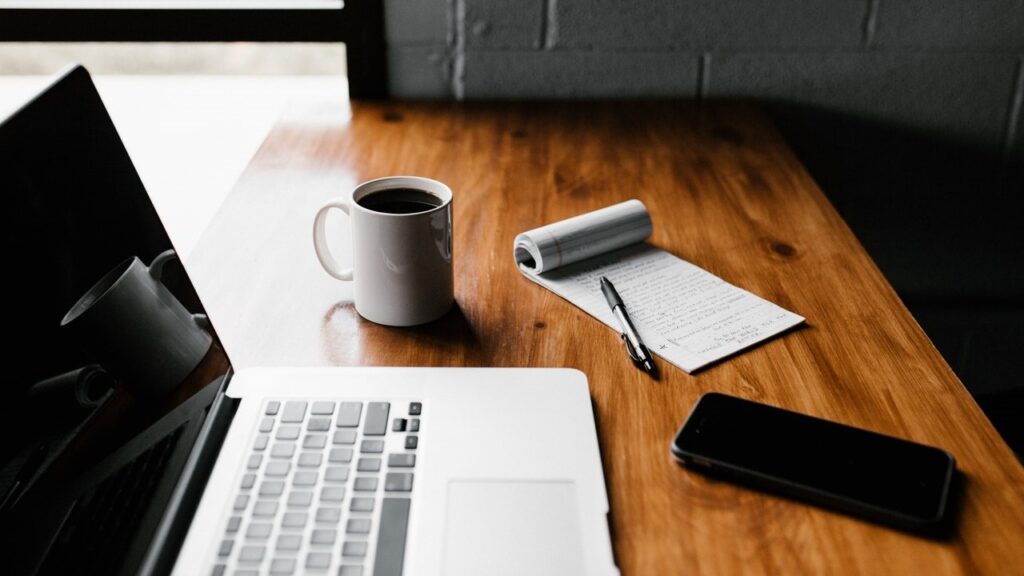 Courtesy of Andrew Neel from Pexels

This article was originally published by LEAP Ambassadors and is re-posted here with permission.

What are good questions funders can ask prospective grantees about their equity values and practices? When Lowell Weiss, President of Cascade Philanthropy Advisors, asked his fellow Leap Ambassadors, he received a range of responses.

First, Are You in a Position to Judge?

Several ambassadors brought up the need for funders to interrogate their own practices before questioning potential grantees. Workforce Development Advisor Navjeet Singh points out that asking applicants about equity efforts easily reinforces existing hierarchies by conveying “that funders (a) know better and (b) funders can and will judge which DEI or race equity efforts are deemed ‘satisfactory.’ That raises the fundamental question: Is the funder in a position to make such a judgment given its own structures and history including the origin of its funds?“

To counteract this effect, Singh argues that funders should openly share their own efforts to improve diversity, equity, and inclusion: “While it tends to increase the funder’s vulnerability, it will have greater value and demonstrate the funder’s willingness to walk the talk.“ The funder would show what qualifies it as a worthy partner, what qualifies its staff to make decisions based on answers to equity questions, and provide guidance about how responses are likely to be judged.

Arbor Brothers is moving toward the level of transparency Singh suggests. In Dear Fellow Funders: No More Statements on Racial Equity Please (Until You Publish “The Receipts”), Co-founder Scott Thomas and board member Erica Hamilton describe Arbor Brothers’ commitment to improve basic racial equity metrics and share their progress publicly, calling on fellow grantmakers to do the same. They offer a downloadable template for those who want to follow suit.

Christopher Shearer, founder and principal of Third Sector Strategy, thinks asking prospective grantees about their equity values and practices should have lower priority than foundations themselves acting out their own equity values. He believes funders can better walk the talk by instituting “processes for supporting equitable access to, and capacity-building through, a grant application—mostly for large portfolios.“ Shearer mentions the example of the Hewlett Foundation, which “gave a large set of research+practitioner awards and followed a model of broad promotion and recruitment, paying for a multi-day workshop focused on the content area, equity, and scale for all interested potential grantees to help level the field, offering open office hours, and sharing feedback and support for additional capacity-development even for those who were not successful.“

Common funder practices can be modified to make access more equitable. Board member Jenny North draws attention to a Social Investment Business blog post, The importance of data: what our two new dashboards enable us to do. In this Twitter thread, author Genevieve Maitland Hudson describes problems including “a creaming effect when ranking is used in scored assessment; reputation effects with familiarity increasing risk appetite & grant or loan size; advocacy effects with scorers speaking up for their applications; network effects with influential scorers seeing higher award rates and underrepresented groups being particularly disadvantaged by scoring variability.“ Each can be mitigated, she makes clear.

Philanthropic Initiative for Racial Equity board member Janeen Comenote shared the organization’s recently released Mismatched: Philanthropy’s Response to the Call for Racial Justice. Based on funding for racial equity and racial justice data, the report points out five mismatches between need and philanthropic response. The first mismatch—between the need and actual funding for racial equity and racial justice—suggests that funders asking prospective grantees about equity should first look at the extent to which they actually fund such work. The report also stresses the need for careful consideration of language to avoid co-opting terms used by the racial justice movement to advance projects that don’t respond to that movement’s calls. Those are only two examples from the 90-page report that could inform the approaches of thoughtful funders.

Ambassadors also offered ideas for specific questions funders might ask prospective grantees. Comenote, executive director of the National Urban Indian Family Coalition, cautions that questions may need to look different depending on the audience and type of work being funded. Keeping that in mind, she suggests it can be powerful to ask about organizations’ philosophy on equity and how that is “reflected in their work and staffing structures, particularly executive and governance structures.“ She also recommends that funders be explicit about the importance of racial equity and ask how grantees’ work integrates (or plans to integrate) it.

According to Program Director Daniel Stid, the Hewlett Foundation’s U.S. Democracy Program added an equity-related question in 2020 to three general questions they already asked all grantees. Like in the case of their other questions, they wanted to “understand what grantees were thinking / planning / doing in this area organically,“ and phrased the question like this:

What initiatives (if any) will your organization undertake during the grant period to advance diversity, equity, and inclusion in your work? Feel free to reference efforts you have planned within your organization and / or externally as you pursue your mission.”

At reporting time, they ask what was done and how those efforts played out. Stid and his colleagues wanted to avoid—to the extent possible—“the situation where grantees felt obliged to tell us what they thought we wanted to hear.”

James Siegal, senior fellow at KABOOM, agrees that framing questions about values and practices in a way that simply gives the funder what it wants to hear is a real risk. To understand the organization’s true commitment, he recommends “asking questions that can get at the journey an organization is on to embrace and advance equity. What are the drivers for its equity journey? What challenges have they encountered or missteps have they’ve made? What have they learned along the way? Where are they headed regarding equity?“ Siegal shared A Race Equity Journey: The Path to our Playspace Equity Commitment, KABOOM’s story about its own racial equity journey that is, in his words, “replete with lots of mistakes“ others can learn from.

To spark additional ideas, the Drucker Institute’s Rick Wartzman suggests FSG’s Bendable Lifelong Learning System, which includes equity principles and practices. Wayne Jones, executive director of Youth Hope Foundation USA, passes along advice he once received: “Ask if anyone has filed complaints or lawsuits alleging bias, such as with the EEOC, against the agency, and if so, what the outcome was.“ Mismatched: Philanthropy’s Response to the Call for Racial Justice, which Comenote shared, should also be informative when considering questions.

If the purpose goes beyond internal practices to advancing equity in fields of practice, Bess Rothenberg, Ford Foundation’s Senior Director for Strategy and Learning, offers three thoughts. First, she suggests asking grantees to “make explicit their analysis of how inequities are baked into their work and what needs to be done to change them.“ Second, foundations can ask how organizations are “including the perspectives of those with less access to power in their programming and decision making.” In that context, it’s important to look at how internal hiring does or doesn’t contribute. Third, Rothenberg recommends asking questions about how organizations are helping more marginalized people take on practitioner and decision maker roles, because, she believes, changing policies and practices will be insufficient if the decision makers don’t change.

Beyond the Written Word

Finally, personal contact never goes amiss. Singh is concerned that some grant processes favor good writing, which doesn’t necessarily reflect “good ‘doing.’” He says, “The best way of learning about an organization’s work and equity efforts will be through significant direct engagement of program officers with leadership and staff of nonprofits and engagement with the beneficiaries of the nonprofit’s services.”

Along the same lines, Keystone Accountability Co-founder and Chief Executive David Bonbright points out that while questions asked in applications and reporting forms send powerful signals about what matters, “how program officers show up in live conversations about these issues with prospective grantees and grantees is where the magic happens. Support and systems need to be put in place to underwrite those conversations.”

Lowell Weiss is the President of Cascade Philanthropy Advisors 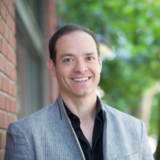