Philanthropy’s Response to Inflation: Bolstering Our Grantees During Challenging Times

Philanthropy’s Response to Inflation: Bolstering Our Grantees During Challenging Times 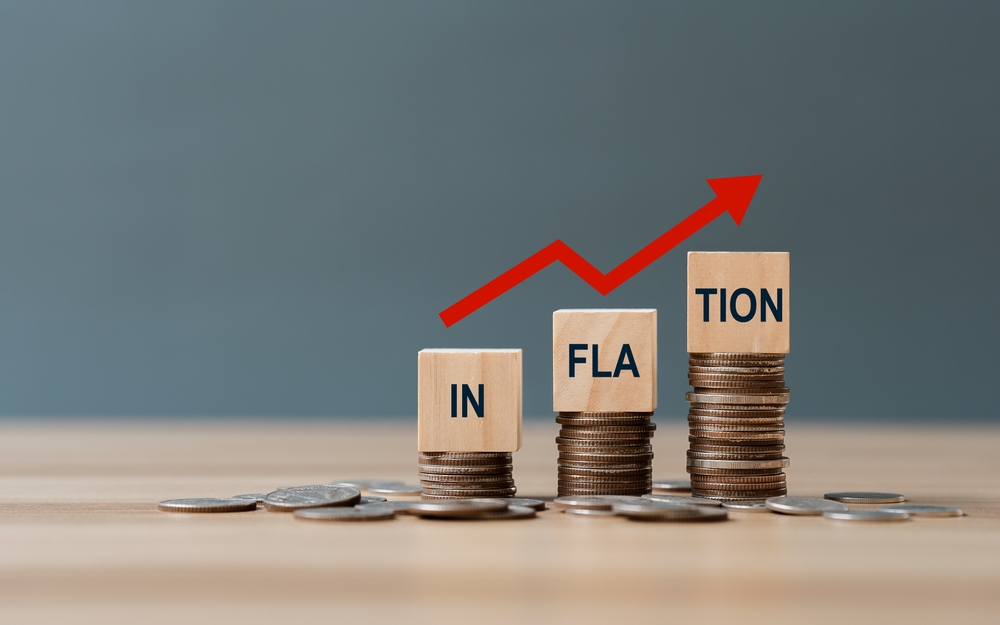 Many of us are familiar with the tension between the needs of nonprofits and the giving levels of foundations during economic downturns. At a moment when many nonprofits seek to address increasing challenges in their communities, foundations’ endowments decrease in value, leaving many funders with hard decisions to make about decreasing, increasing, or maintaining grant budgets at previous levels. This year, the challenge is exacerbated by soaring inflation, which means many of our grantees are facing increased expenses just to maintain their programming and operations.

Several weeks ago, one of Woodcock’s trustees raised the question of whether and how we might respond to the impact of high inflation on our grantees. Trustees were broadly supportive of doing so, and we began a dialogue on the question internally, weighing considerations and debating possible approaches. For nonprofits whose budgets are primarily driven by salaries, will the effect hit them in 2022 or 2023, and should increases be retroactive for this year, or should they be forward-looking? Should we take a one-size-fits-all approach to increasing our grants by a certain percentage, and if so, would it be a one-time bump or a baseline increase going forward? Should we take a tailored approach, considering factors like the longevity of our funding and whether we’ve increased our grant size already, our grantees’ particular budget changes for the year, and the size of their financial reserves?

I decided to pose the question to my peers at other foundations, inquiring how they’re responding this year, and how they respond to the reality of ongoing inflation year after year, if at all. The most common response I got from other funders was that they’re thinking about this question as well but haven’t yet made decisions, and they were eager to hear how others were responding. However, a number have acted already with increases to grant size. The amount and approach vary, with some funders increasing all their grants anywhere between five to fifteen percent, and others sharing that they increased their grant sizes for smaller nonprofits with total budgets below a certain threshold. One leader noted that the foundation she represented frequently received grant applications that included increases each year for compensation, with the largest requested increase so far this year at five percent. Another just passed a new policy that will implement increases to multi-year grants going forward based on the consumer price index.

As we considered our own response, I reached out to our grantees to inquire about the impact of inflation on their budgets and the adjustments they’re making in response. One of our grantees, which works in an international context where inflation is even higher than in the US, instituted a compensation increase for staff in lower pay bands who will be most impacted by the higher cost of basic goods where they live. Similarly, several other US-based grantees shared that they are implementing salary increases either for lower-paid staff or all staff, while dealing with higher expenses related to travel, rent, contractor rates, and more.

Some of our grantees also noted that, while costs are on the rise, they’re actually planning for a more difficult fundraising environment given the impact of the economy on foundations and private donors. Perhaps the most compelling response I heard, which put the budgetary challenges all of our grantees are facing into perspective, was this: increased budget constraints are leaving organizations with a greater tension between investing in and supporting staff and investing in their program growth.

I brought this information back to the Woodcock Foundation trustees, who were compelled to support our grantees in supporting their staff without compromising programmatic investment.

Our trustees made the decision at our September board meeting to increase all of our 2022 grants by ten percent, both retroactively and for the remainder of the year. This increase will set a new baseline, meaning it will carry over to the next installment of multi-year grants and will be new amount for renewal considerations. We’ll also consider whether additional increases are warranted next year. For the current year, this means exceeding our original grants budget.

Ultimately, the question Woodcock and other funders are faced with is whether to preserve our own purchasing power or absorb some of the tension facing our grantees by increasing our investment in them. We understand that this choice is complicated for some by narrowly written perpetuity clauses that may make it difficult to extend across-the-board increases in the current year, or over multiple years. But looking to future budgets and plans, we can all extend the same principle to the size of our grants to enable the nonprofits we support to—at a minimum—preserve their own purchasing power as well.

We encourage other funders to reach out to your grantees, ask how inflation is impacting them, and consider responding with increased funding. For our part, we were glad to have the flexibility to increase our investment in our grantees at a time when they really need it.

Stacey Faella is the Executive Director of the Woodcock Foundation 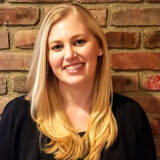