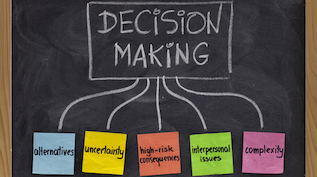 Fist to Five is quality voting. It has the elements of consensus built in and can prepare groups to transition into consensus if they wish. Most people are accustomed to the simplicity of “yes” and “no” voting rather than the complex and more community-oriented consensus method of decision making. Fist to Five introduces the element of the quality of the “yes.” A fist is a “no” and any number of fingers is a “yes,” with an indication of how good a “yes” it is. This moves a group away from quantity voting to quality voting, which is considerably more informative. Fist to Five can also be used during consensus decision making as a way to check the “sense of the group,” or to check the quality of the consensus.

Fist to Five is accomplished by raising hands as in voting, with the number of fingers raised that indicates level of agreement.