Recusals: When Should Board Members Excuse Themselves?

Recusals: When Should Board Members Excuse Themselves? 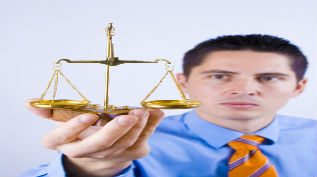 If five out of our six board members are on another board of a non-profit, how do we make grants to that non-profit without a majority vote? What are the rules on recusals?

This is a little tricky but the members are not required to recuse themselves as long as everyone discloses their relationship with the non-profit. However, if five of the directors approve a grant and the one independent board member is against it this is problematic. It is possible to have the five foundation members recuse themselves and the one who is independent award the grant as well.

In this case, the point to keep in mind is there is no self-dealing involved, it’s just a conflict of interest. Ultimately, this boils down to a perception issue. The foundation will need to be careful about not taking its conflict of interest policy so far that it prevents it from making grants.

The foundation also has the option to make a policy decision that they are not going to make a grant in these kind of circumstances. But, the foundation can leave room in its policies to allow grantmaking even if there isn’t a situation where the majority of independent board members are in a position to approve a grant. 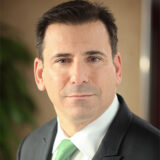 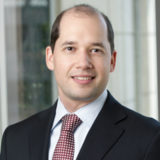