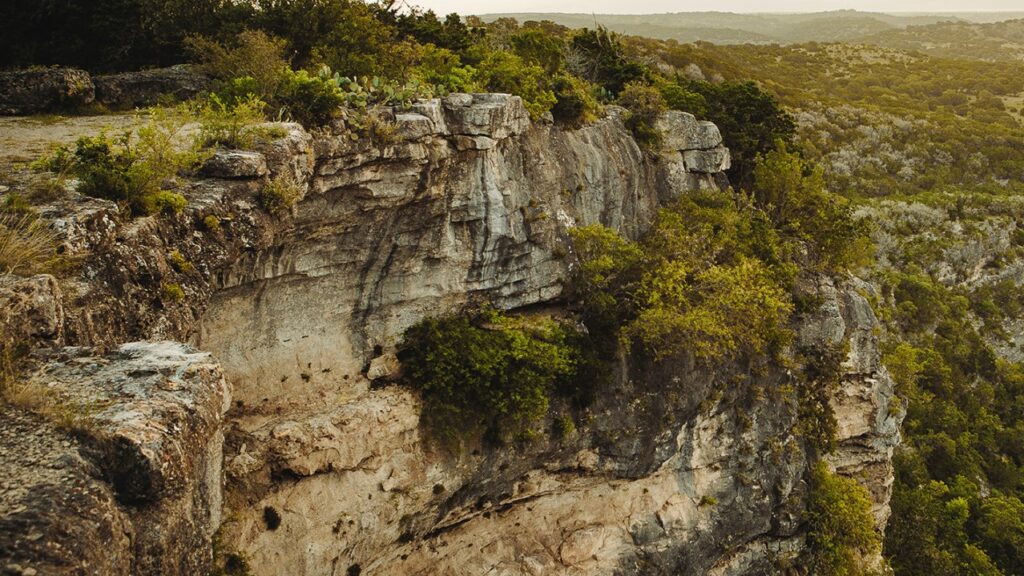 Courtesy of the H.E. Butt Foundation

This excerpt from NCFP’s Trends 2020 study shares data and analysis regarding various US family foundation giving trends, including foundation effectiveness, impact investing and payout, engaging the next-gen, and much more.

NCFP engaged Phoenix Marketing International (“Phoenix”) to design and conduct a nationally representative survey of family foundations, with oversight by a diverse advisory committee of knowledgeable practitioners. NCFP and Phoenix collected information about family foundations through a 52-question, mixed-mode survey (i.e., mail, web, and telephone) conducted between February and May 2019.

In addition to this random sample, family foundations were invited to opt-in and complete the survey online by NCFP and its partner organizations.

The final sample breakdown by when the foundation was created and by giving level is:

Sample weights were applied to the data to account for oversampling of large foundations and for slightly lower response rates among small foundations. The Foundation Center’s nationally representative database contained 17,336 active family foundations meeting the study requirements and was the basis for weighting the data to the actual population.

1 The Foundation Center and GuideStar merged in early 2019 and formed a new entity now known as Candid.

The findings from this study can be generalized to family foundations across the country based on the
following factors:

As with all market research, there are some limitations of this study. Some of the specific limitations include the number of questions asked, which were limited to avoid respondent fatigue, potential misunderstanding or misconstruing of questions, varying knowledge or memory of the respondents, and small sample sizes for less prominent segments. We made every attempt to ensure that questions were clear (via extensive peer review/input) and that an appropriate representative answered the survey (the survey specifically requested that a family member actively involved in the foundation or a knowledgeable board or staff member complete the survey). We have every reason to believe that survey respondents answered the questions accurately to the best of their abilities and memory.

While this study involved a relatively large sample of family foundations, we caution that any sample may fall short of being fully representative of an entire population. Yet, we believe the care in selection of participants combined with the sample size offers the best possible representation of trends across family foundations.

These common limitations of market research do not make findings any less valid or important. NCFP plans to probe some of the questions or areas of interest more deeply through qualitative interviews with members of the family foundation community.

Please contact NCFP with further questions about this study.

Notes Regarding Peer Review:
The Philanthropy team at TCC Group was pleased to have the opportunity to review initial findings from the National Center for Family Philanthropy’s 2019 benchmarking survey. Based on our understanding of the survey methodology, the findings presented appear to reflect a statistically responsible approach. – Steven Lawrence and Melinda Fine

Engaging The Next Generation: Opportunities for New Leaders

Transparency and Communication: Opinions and Approaches