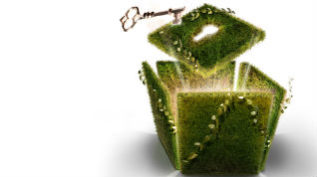 Family foundation boards that offer discretionary grants to their individual trustees and staff have a variety of reasons for doing so. Those who do not cite a number of potential barriers - both practical and philosophical - for this decision… Read More