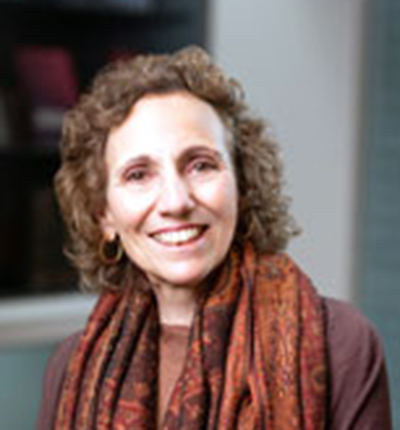 Ms. Florino served as a strategy committee member for the Alliance for Charitable Reform from 2006 until 2013, chaired the public policy committee of Grantmakers Forum of New York, and served as a member of the Ethics and Practices Committee of the Council on Foundations. She currently serves as a board member of the Legacy Foundation in Ithaca, New York, the Network of Enlightened Women, the New York Council of Nonprofits, and the Paleontological Research Institution. 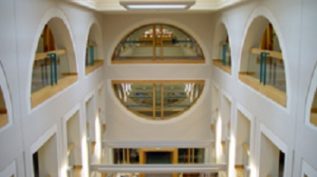 In December 2016, The Atlantic Philanthropies made its final awards, becoming the largest limited life philanthropy to complete its grantmaking. The end of this aspect of its organizational life has been long-planned and purposeful – a fulfillment of donor Charles F. (“Chuck”) Feeney’s commitment to Giving While Living. Many of Atlantic’s final grants have been “big bets” designed to improve… Read More
Voices from the Field

Going for Broke: How Foundations Sunset, and the Reasons It’s Becoming Popular 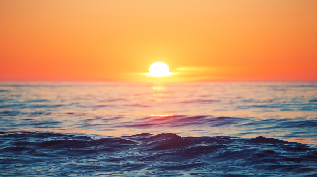 How and why do foundations sunset? "Going for Broke" discusses the journeys of multiple foundations that have made the decision to spend down. … Read More

The many hats of non-family staff members 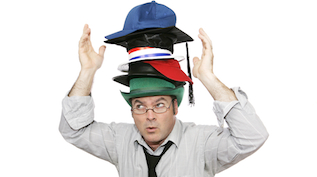