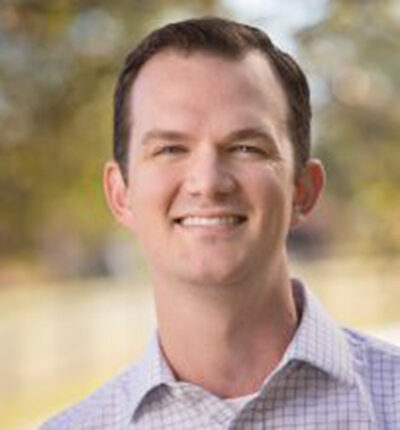 John A. Lanier is the Executive Director of the Ray C. Anderson Foundation, a Georgia-based private family foundation honoring the legacy of the late Ray C. Anderson. Lanier joined the organization in May 2013 to lead the Foundation that bears his grandfather’s name. Ray was a globally recognized industrialist and pioneer for environmentalism, and Lanier continues his legacy today through Foundation programs that seek to create a brighter, more sustainable world.

From 2011 to 2013, Lanier worked in Atlanta as an Associate Attorney in the federal Tax Practice Group of Sutherland Asbill & Brennan LLP, now Eversheds Sutherland. He represented the interests of various Atlanta-based nonprofits, gaining experience in nonprofit formations, compliance, and applications for recognition of tax-exempt status. During that time, the Ray C. Anderson Foundation was one of his clients.

Through his work with the Foundation, Lanier is a founding member of Drawdown Georgia, a movement designed to scale the most effective climate solutions for the state of Georgia. He currently serves on the Advisory Board for the Rodale Institute Southeast Organic Center, and he previously served on the Board of Directors of Project Drawdown and Southface. He is author of Mid-Course Correction Revisited, an updated edition of his grandfather’s first book. He earned his Juris Doctorate from the University of Virginia School of Law and he holds Bachelor of Arts Degrees in History and Economics from the University of Virginia. He is an Atlanta native, and he lives in the Kirkwood neighborhood of Atlanta with his wife, Chantel, and young children, J.R. and Cecilia.

Family Foundations Collaborate for Local Grants on Climate and Equity 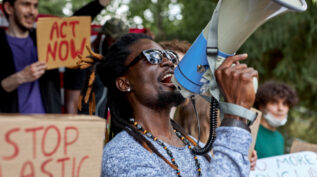 This was originally published by Drawdown Georgia and is re-posted here with permission What if several family foundations came together with a shared vision to jointly support a grant program for climate solutions and equity in Georgia? A new collaboration puts a fresh lens on the challenges and the solutions at hand. Family Foundations: Each one is different Early on… Read More