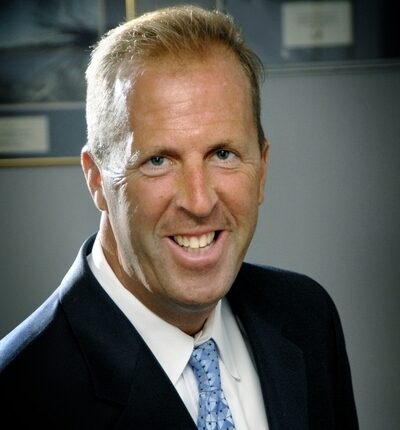 Mr. Law became a partner and executive VP this year for real estate developer Tritec, after more than a decade serving as President and CEO of the Long Island Association (LIA), one of the most respected business organizations in New York State. At LIA, his efforts focused on economic development and creating a better business climate on Long Island to strengthen it as a place to live, work and do business. Previously, Mr. Law was President and CEO of the Long Island Power Authority (LIPA), the second largest U.S. public utility with over 1.1 million customers. Mr. Law also served as Chief Deputy County Executive and General Counsel for Suffolk County, the ninth largest county in the country, and as Managing Partner of the Long Island office of international law firm Nixon Peabody LLP. 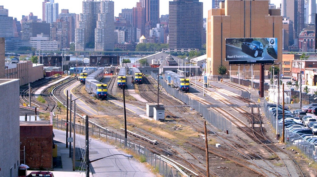 ﻿ The Rauch Foundation of Long Island will describe how family foundations can play a unique role as a neutral hub to forge relationships across local business, government, and media that can multiply investment in regional economic recovery. Foundation President Nancy Rauch Douzinas and a panel of collaborators will articulate and illustrate five principles for using research, relationship networks, advocacy… Read More