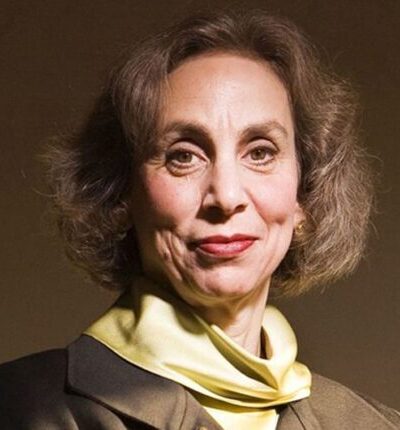 Melissa has led Rockefeller Philanthropy Advisors since its inception, building it into one of the world’s leading philanthropic advisory, grantmaking, research and project management services.  Under her leadership, RPA developed and published the “Philanthropy Roadmap” series of donor guides with support from the Gates Foundation.  She developed and leads Rockefeller Philanthropy Advisors’ research initiative, “The Theory of the Foundation,” and is the author of multiple reports in that initiative.

A frequent speaker, Melissa has been a guest lecturer at universities across the U.S., Europe and Asia including Harvard, Yale, Stanford, Duke, IMD (Lausanne), Oxford, Sun-Yat Sen, and Beijing Normal universities.  As a widely-recognized expert in philanthropy, Melissa has been profiled in the New York Times and the Stanford Social Innovation Review.  Recent articles she has authored appeared in the Foundation Review and in the International Family Offices Journal. Her ideas and views are featured in the Economist, Wall Street Journal, New York Times, Financial Times, and the Chronicle of Philanthropy.  She has been interviewed on the Today Show, NBC Nightly News, NPR, BBC Radio, CNBC-TV, and Bloomberg TV.

An adjunct Professor at Columbia University’s Business School, Melissa is also a director/trustee of Rockefeller Philanthropy Advisors, the Adrian Brinkerhoff Foundation and the Foundation Center. She serves on the Advisory Boards of the Marshall Center for Philanthropy and Social Entrepreneurship at the London School of Economics and the Tamer Center for Social Enterprise at Columbia University.

Melissa holds a B.A. from Harvard University and a Ph.D. from Stanford University. She’s proud to have majored in Folklore and Mythology. 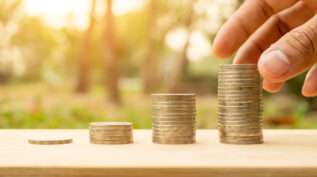 Grantmaking is the fundamental element of a family philanthropy effort. The practice of grantmaking actualizes the motivations of a donor, advances their values, and accomplishes their aims and objectives. However, it requires careful planning and consideration. A family must decide on focus areas, articulate desired outcomes—near- and long-term—and identify the appropriate partners. And how you fund matters just as much… Read More