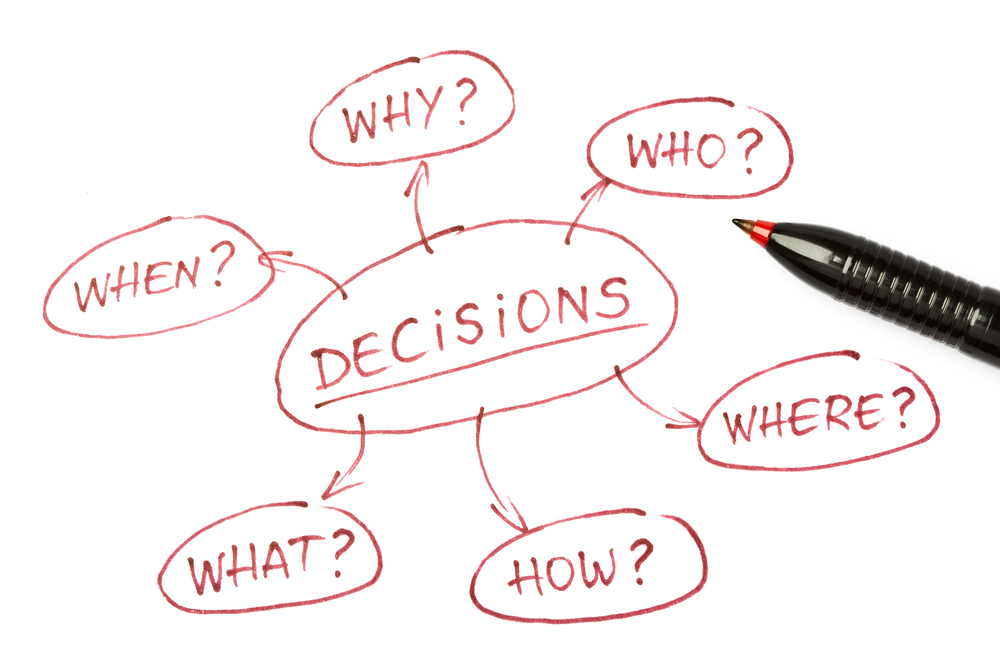 It’s been my privilege to manage The Ruth and Hal Launders Charitable Trust (“RHLCT”), a medium-sized family foundation headquartered in Herndon, Virginia, since its inception in 2006. When I took on this challenge, I never imagined how something as simple as giving money for charity could be so complicated. Mastering the private foundation rules, adopting best practices, keeping abreast of trends in modern philanthropy, and searching for outsized impact can make the head spin. For fiduciaries unaccustomed to awarding large sums of money, the responsibility is formidable. 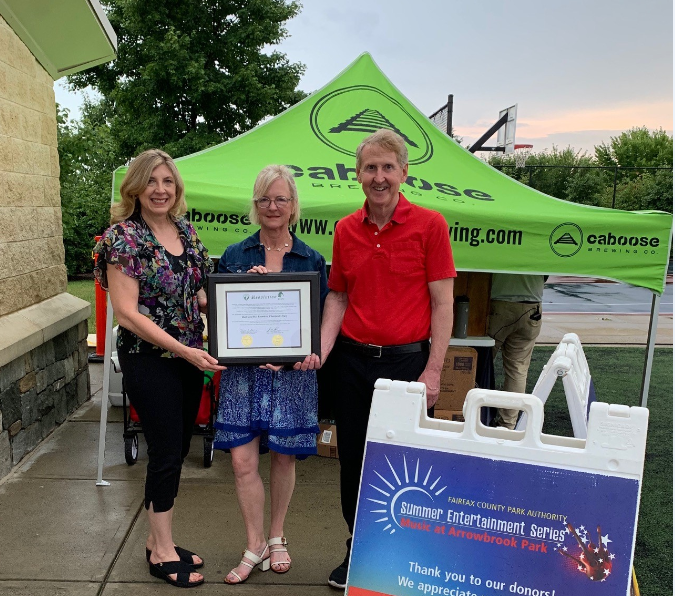 The decision of the RHLCT trustees to incorporate a publicly accessible resource library resident on its website was reached over several years through an incremental process. This pattern is not atypical. Historically, the trustees decide important issues only after extensive discussion. The origins of the resource library can be traced to the initial change in board composition in 2009. An incumbent trustee resigned, causing the remaining co-trustees to fill the vacancy. Although the successor trustee eventually mastered the fundamentals of fiduciary service, the process highlighted the need for a resource compendium tying together essential data in a single, easily accessible location. A resource of this type would have made the succession transition go more smoothly.

Several years later, the Launders trustees tackled the topic of succession. We attended a day-long continuity workshop led by an outside facilitator. This process culminated in the adoption of a set of guidelines respecting the process for appointment of successor trustees. Among them is an admonition that before a successor trustee assumes office, the candidate must attend an orientation session and become acquainted with pertinent documents. In 2014, on the recommendation of our trustee Eugenie Maine, the trustees participated in a self-assessment survey under the guidance of Exponent Philanthropy.  Relying on the survey results, Exponent Philanthropy delivered a report which recommended the adoption of a trustee job description. While I expressed my reservations about the challenge of composing a written expression of the legal duties of a trustee under Virginia trust law, we eventually agreed on a trustee job description. It is now in the trustee resource library under Duties and Responsibilities of a Trustee. 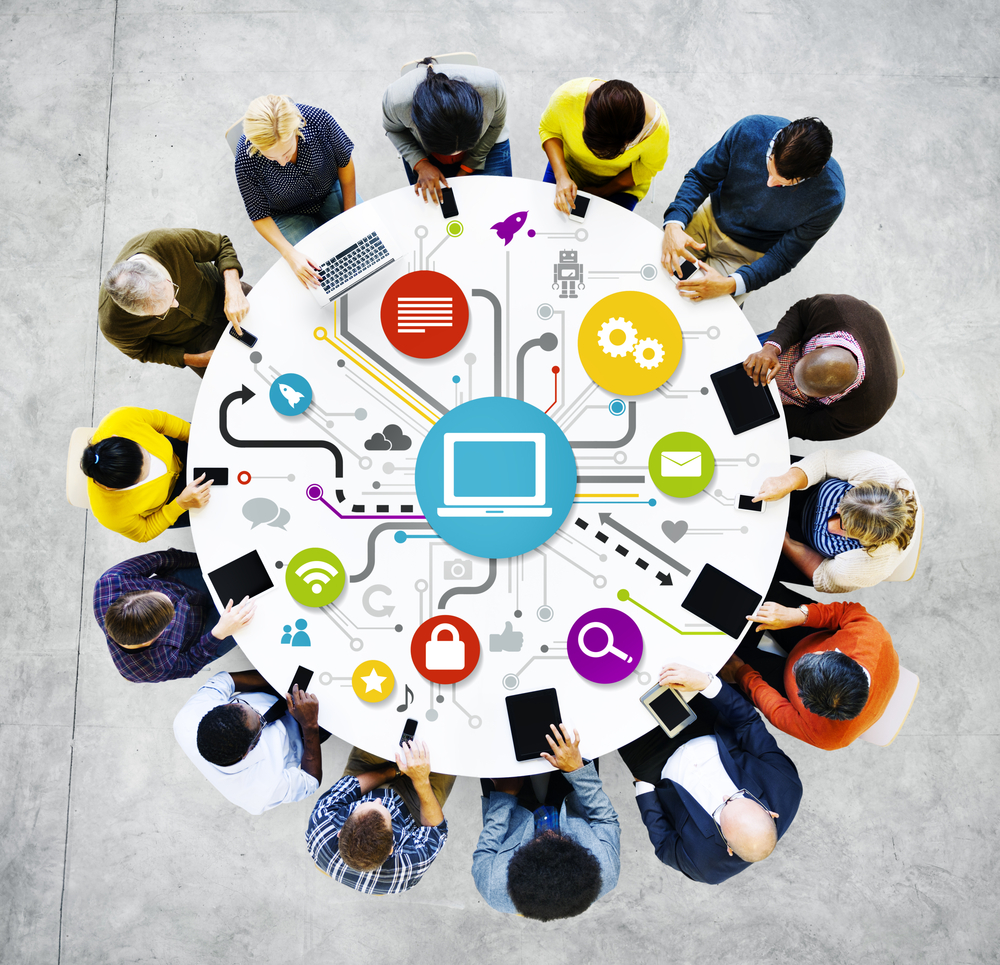 At the invitation of the trustees, next generation members of the Launders family trustees attended a board meeting in January 2017 in Palm Beach, Florida. At this meeting, I summarized the history of the Launders Charitable Trust and provided an overview of its charitable work. From this exchange, it became apparent that incumbent and future trustees alike would benefit from an enhanced website incorporating a resource library. I was tasked with recommending a website design firm to assist in this project, and the person we selected became our permanent webmaster. In late 2017, our webmaster proposed a remodel of the RHLCT website, the first since its launch in 2007. The proposal included the creation of a trustee resource library.

At their first meeting in 2018, the Launders trustees endorsed the remodel of the website to include a resource library. The trustees tasked a working group consisting of me, Launders trustee Eugenie Maine, who had for many years advocated for a digital resource library, and Martha Fecteau to identify the components of the library. We were also asked to recommend an optimal location on the website. Initially, the governing assumption called for sheltering the resource library within the private, password protected section of the site not open to public inspection. However, as we identified the various documents which would comprise the library, we concluded that making it public would not only serve as an educational tool but also provide greater transparency about the governance and charitable work of the trust.

“The Trustee Primer” is Born

The working group spent most of last year focused on the design, graphics, composition, and architecture of the resource library. We arrived at a nickname: “the Trustee Primer.” Early this year the revamped website went live with its embedded Trustee Primer as publicly accessible content. The working group, especially Ms. Fecteau, devoted considerable effort to the design of the Trustee Primer with the object of increasing its visual appeal and its ease of navigation. Many internal trust documents, including the Trust Declaration, the Trust’s By-laws and adopted policies are available for inspection at the site. In addition, the Trust’s most recent financial statements, 990PF tax return, and IRS tax-exempt recognition letter are available. The library also posts the RHLCT mission statement, a brief biography of the incumbent trustees and myself, in addition to an array of other resources and links for learning more about private foundations and the principles of modern philanthropy.  These links include informative publications from Exponent Philanthropy relating to trusts operating as private foundations, a summary of the rules against self-dealing embedded in federal tax law, and links to the independent websites of Exponent Philanthropy and Candid, formerly known as GuideStar and Foundation Center.

One item on the Trustee Primer merits special mention, the Vision Statement. A click on this tab reveals a note: Under Construction. This is no accident. Reaching a shared vision, along with a consensus on a primary philanthropic focus, both programmatic and geographic, for RHLCT has so far eluded the Trustees.  For better or worse, our founder, Hal Launders, chose not to prescribe a definitive purpose for the charitable trust he and his wife left as their legacy other than in the most general of terms. The quest for vision, focus, and impact remains a work in progress. Perhaps the Trustee Primer will assist the current and future Launders trustees in this ongoing pursuit. 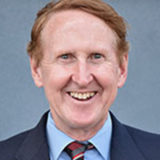