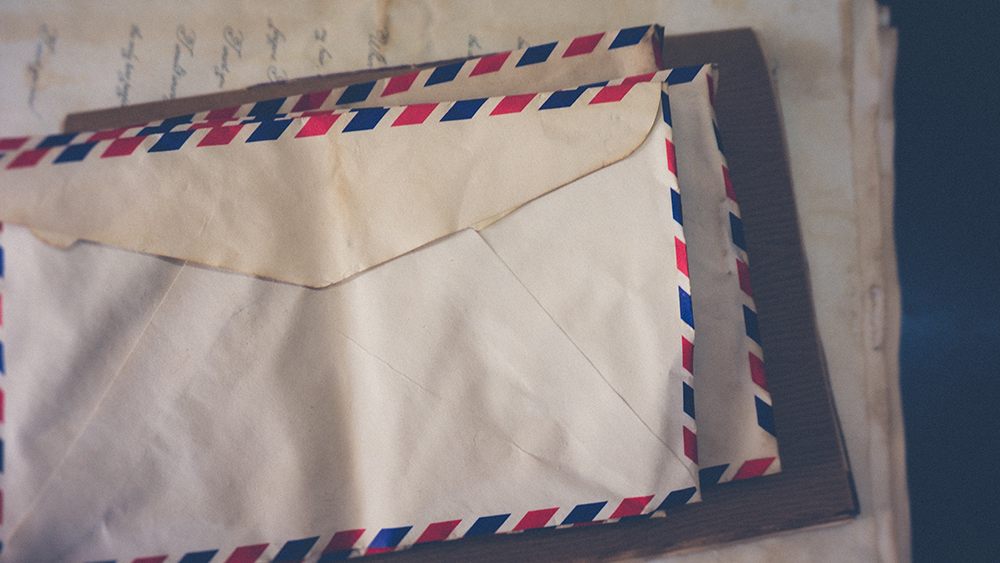 In 2016, I was asked to join a philanthropic project that was close to the heart of philanthropist Warren Buffett and his beloved older sister, Doris Buffett. The “letters program” first started many years ago. After going public with his giving pledge, Warren (like many well-known philanthropists) was flooded with requests not just from nonprofits, but also from individuals and families who had fallen on hard economic times. Being both thrifty and innovative, Warren and Doris realized that they could help make generational change in families around the United States if they could provide them with a little bit of financial assistance at the right moment—a bridge between that hard time and a path to financial sustainability. For many years, this program ran relatively informally (with letters piled on Doris’ couch) until we formalized the program and its operations in 2016.

Most often, the grants at the Letters Foundation fall in two categories. The first category of grants are economic investments: The Letters Foundation helped families who got behind on their mortgage so that they can stay stably housed or helped a parent who had a higher-paying job offer but no reliable transportation buy a used car.  The second category of grants were simply an investment in the dignity of all human beings. Recently, we paid for funeral services for a young teen who had committed suicide and whose family couldn’t afford the formal funeral service their family so desperately deserved.

The outbreak of COVID-19 has underscored what many of us already knew: that many Americans simply don’t make enough money to financially weather an emergency. The resulting economic downturn is not only disproportionately affecting low-income people of color from a health perspective, but also from an economic one.

Given the rising interest in getting emergency funds to individuals in the US in order to avoid the financial collapse of so many families during this crisis, I thought I’d take a few moments to share the five lessons I’ve learned from my years leading Doris’ Letters Foundation:

Just a few weeks ago, Doris Buffett passed away at the age of 92. I am honored to be on the receiving end of many emails, letters, and notes flooding in from the families she supported through this kind of giving. I recently opened an email from someone who shared that they had received $1,100 from Doris over 20 years ago in order to leave an abusive relationship and pay for the first two months of rent on a new apartment. The writer included photos of her home (which she now owns) and her happy, healthy family. In short, it is impossible to hear countless stories like that and not become increasingly convinced that supporting families directly may be one of the most impactful things philanthropists can do. 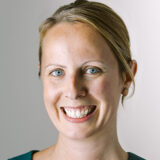