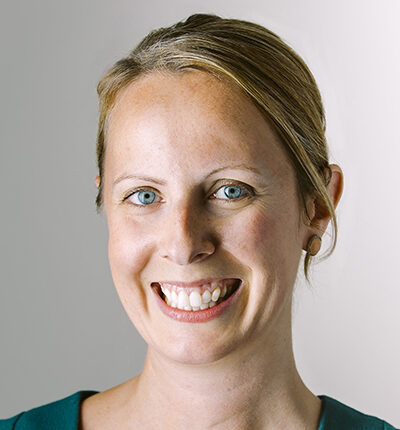 Amy Kingman has over 15 years of experience in the philanthropy and nonprofit sector, specifically in grant-making, fundraising, marketing, nonprofit management, and strategic planning. Prior to launching her own consulting firm, she spent four years as the chief executive for two private family foundations launched by Doris Buffett: The Learning by Giving Foundation and Letters Foundation. In 2018, she was honored as one of Boston’s “40 under 40” for expanding Doris’ philanthropy.

While at Learning by Giving, Amy oversaw a coalition of 40 colleges and universities teaching accredited courses on experiential philanthropy and effective volunteerism to 1,000 students and young adults annually. She envisioned and launched a new open-source online philanthropy education platform & app called LearnGive and the corresponding LearnGive Media, a video & podcast series with prominent philanthropists. Under her leadership, Learning by Giving collaborated with the Boston Red Sox Foundation and Northeastern University’s Social Impact Lab for an inaugural take-over of Fenway Park where we trained 200 volunteers on effective giving and volunteerism and directed over $100,000 to local nonprofits in one day.

Prior to Amy’s work in philanthropy, she held a number of fundraising positions in small development shops including Breakthrough Greater Boston, Strong Women, Strong Girls, and Mass Mentoring Partnership. She is an expert in individual, foundation, and corporate fundraising.

Amy was raised in rural Maine and now lives on the north shore of Massachusetts with her husband Andy, young daughter Gracie, and the true boss: their spunky dog Scout. 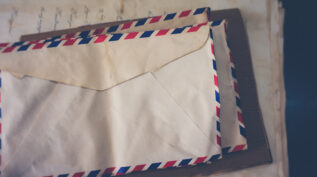 In 2016, I was asked to join a philanthropic project that was close to the heart of philanthropist Warren Buffett and his beloved older sister, Doris Buffett. The “letters program” first started many years ago. After going public with his giving pledge, Warren (like many well-known philanthropists) was flooded with requests not just from nonprofits, but also from individuals and… Read More